Return to this page a few days before the scheduled game when this expired prediction will be updated with our full preview and tips for the next match between these teams.
Full-Time Result Prediction
👉
Fulham to Win
Correct Score Prediction
👉
3-1 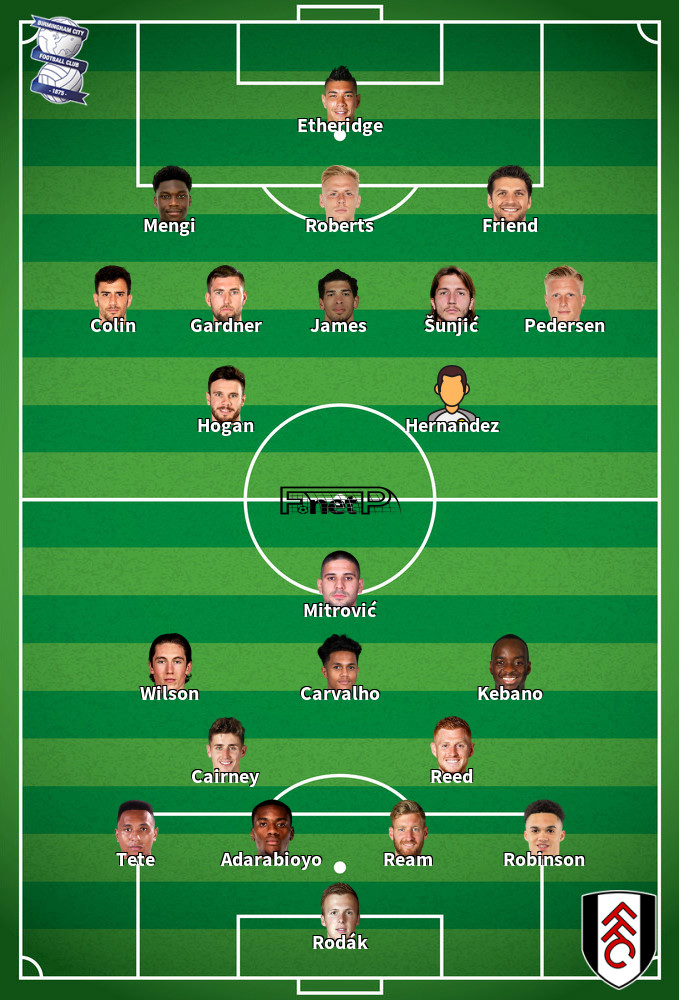 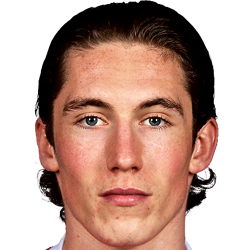 Generally used in the Central Attacking Midfielder position, Harry Wilson was born in Wrexham, Wales. Having played his first senior match for Crewe Alexandra in the 2015 - 2016 season, the talented Midfielder has struck 8 league goals in this Championship 2021 - 2022 season so far from a total of 21 appearances.

While we have made these predictions for Fulham v Birmingham City for this match preview with the best of intentions, no profits are guaranteed. Always gamble responsibly, and with what you can afford to lose. Good luck!