Has Aston Villa Ever Won the Premier League? 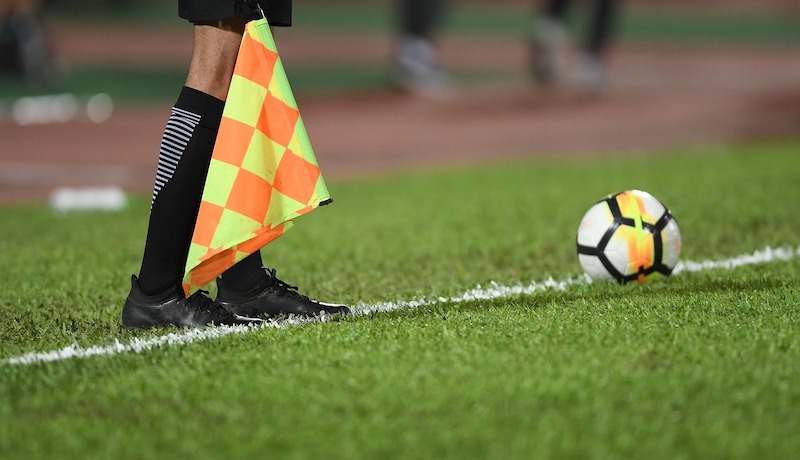 Aston Villa is historically one of the most iconic clubs in English football. The Birmingham-based club has competed in 25 of the 28 Premier League seasons and has produced some of the league’s best players.

While Aston Villa has won numerous other trophies including the European Cup in its illustrious history, it has never won the Premier League.

Aston Villa’s highest finish in the league came in the inaugural season of the Premier League when they finished 2nd behind Manchester United. Managed by Ron Atkinson, Villa were underdogs going into the season but spent much of the season challenging for the championship.

With six games to play, they were top of the table, but the team collapsed at the business end of the season and lost their last three games. Manchester United clinched the title after Villa lost to lowly Oldham Athletic in the penultimate game of the season. The club ultimately finished with 74 points, ten less than United.

Aston Villa’s standout player of the season was central defender Paul McGrath. The Irish defender was a lynchpin of the Villa defence and helped them finish with a phenomenal 14 clean sheets in the season. His efforts saw him win the first-ever Professional Football Award that year.

The Aston Villa team of 92/93 is widely regarded as one of the finest in the early Premier League era and were a hugely entertaining team.

In a seven year period between 1995 and 2002, Aston Villa never finished below 8th position. Aside from their solid showing in the league, they also clinched a couple of domestic trophies - the League Cup in 94’ and the FA Cup in 96’.

One of Villa’s standout performers in this time was Trinidad and Tobago striker Dwight Yorke, who scored a total of 98 goals for the club. In a three year spell between 1995 and 1998, he scored an astounding 61 league goals.

After 2002, Villa faced a few years of mid-table mediocrity before manager Martin O'Neill took charge at the club in 2006 and completely revamped Villa. O’Neil built a squad that was the perfect blend of experience and youth.

In Ashley Young, Gareth Barry and Gabriel Agbonlahor, he had some of the most exciting players in the country. Villa finished 6th in three consecutive seasons, from 2007 to 2010.

In the 07/08 season, they scored a club record 71 goals in the Premier League. Despite limited financial resources, they regularly challenged the heavyweights of the league, and in the 09/10 season, registered wins over Manchester United, Liverpool and Chelsea.

Martin O'Neill's tenure is considered one of Villa’s golden ages in the Premier League, and members of his squad like Olaf Melberg and Martin Lauren have gone down in Villa folklore.

O’Neill resigned from the club in 2010, and Villa also had many of its best players, like Ashley Young, James Milner and Stewart Downing poached by the other high flying clubs in the league. It was the start of a long period of decline.

Going down and coming up

In the subsequent years after O Neill’s departure, Villa regularly flirted with relegation and struggled to find any stability in the league. After 2011, they have never finished in the top half of the league table.

The nadir for the club came in the 2015/16 season when they finished bottom of the table and were relegated for the first time in their history in the Premier League.

The club spent three years in the 2nd vision before eventually returning to the Premier League in 2019. Their revival has been spearheaded by manager Dean Smith, a lifelong Villa fan.

Villa had a tough first year back in the Premier League and were favorites to be relegated. But captain Jack Grealish was inspirational, and his fine form helped Villa limp over the finishing line.

Villa were ensured of their safety only on the last day of the season, after their 1-1 draw against West Ham. With Grealish having recently signed a new long term contract with the club, things are finally looking bright again for Aston Villa.

Tags: Premier League, Aston Villa
How much environmental damage are top footballers causing?
How to Stream EPL in the USA - Guide to Watching Live Premier League in HD
Have Everton Ever Won The Premier League?
When Did Everton Last Win The League?
Is Aston Villa a Place?
What Colour Do Wolverhampton Wanderers Play In?
Get tips via Telegram