Has Chelsea FC Ever Won The Super Cup? 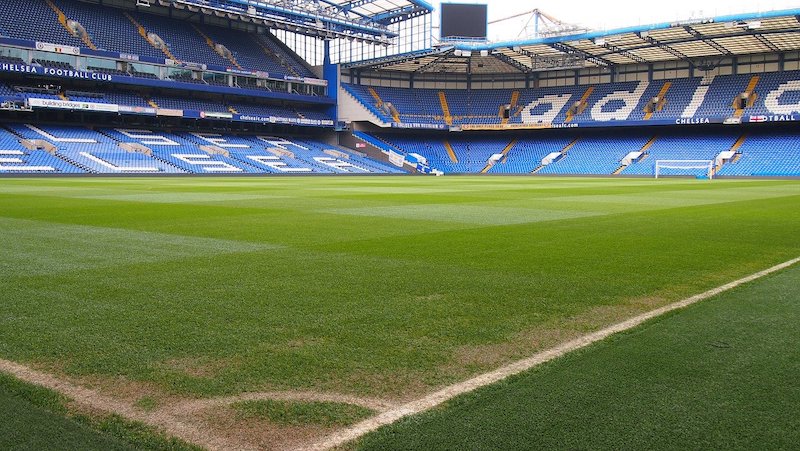 English giants Chelsea have been no stranger to European success in recent years, winning one Champions League, two Europa Leagues, and two Cup Winners’ Cups in the last quarter of a century.

As a result, Chelsea has qualified for the UEFA Super Cup final on four separate occasions. Chelsea has won the Super Cup, lifting the trophy once from these finals. Their solitary win in 1998 has been followed by defeats in 2012, 2013 and 2019.

Fans of The Blues will consider themselves unfortunate not to have won the Super Cup more times though due to the nature of some of their final defeats.

Having won their second Cup Winners’ Cup in 1998 with victory over German side VfB Stuttgart in Stockholm, Chelsea set up a mouthwatering clash with European champions Real Madrid at the Stade Louis II in Monaco.

The Blues were successful in their first UEFA Super Cup final appearance as they saw off the Spanish giants 1-0, thanks to an 83rd-minute winner from Uruguayan forward Gus Poyet.

2012: Humbled by Falcao in the last Monaco final

After beating Bayern Munich on penalties in May to win their first Champions League, Chelsea faced Europa League winners Atletico Madrid in the last Super Cup final to be played at the Stade Louis II. The Spanish side comfortably saw off The Blues in a 4-1 battering in front of 14,000 spectators in the principality.

A first-half hat-trick from Colombian striker and future Chelsea man Radamel Falcao put the Spaniards in command before Brazil defender Miranda added a fourth. Gary Cahill’s goal was little more than a consolation on a disappointing night for Roberto di Matteo’s side.

Interestingly, it was Atletico that Chelsea had beaten over two legs back in 1971 for their only European triumph that did not earn them a spot in the UEFA Super Cup final. This was due to the Super Cup not existing until the following year and meant Chelsea did not face off against European Cup winners Ajax later in the year.

Chelsea made it back-to-back European titles as they picked up the Europa League at the end of the 2012-13 season, beating Benfica in Amsterdam thanks to Branislav Ivanovic’s stoppage-time header. This meant The Blues would face German opposition in the form of Bayern Munich at the Eden Arena in Prague.

This would be a repeat of the previous year’s Champions League final which The Blues won on penalties. Goals from Fernando Torres and Eden Hazard gave Chelsea a lead deep into extra-time before Javi Martinez’s 121st-minute goal forced spot-kicks once again. Unlike in Munich a year earlier, it was the German giants that were victorious from 12 yards after Romelu Lukaku missed the decisive penalty to seal a 5-4 penalties defeat for The Blues.

Chelsea travelled to Istanbul in August 2019 for their second all English European final of the year, having won the Europa League final 4-1 against Arsenal in Baku three months earlier.

This time around they came up against six-time European champions Liverpool at Besiktas’ Vodafone Park stadium. Just like against Bayern six years previously, the match finished 2-2 after extra-time, with Olivier Giroud and Jorginho scoring for The Blues. Once again, it was a 5-4 penalty shootout defeat for Chelsea, with Tammy Abraham the only player to miss from the spot out of ten takers.