Has Liverpool FC Ever Won The Treble? 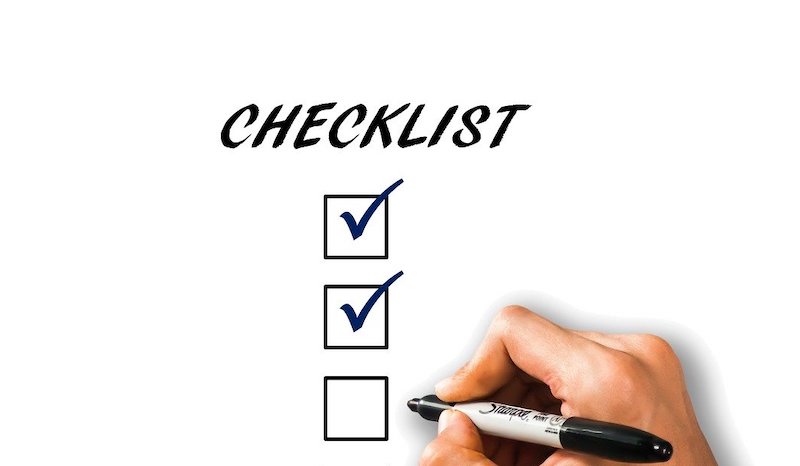 Jurgen Klopp’s all-conquering Liverpool side finally ended their 30-year top-flight title drought last season as they stormed to the trophy with an 18-point lead over closest rivals Manchester City.

During the 2019/20 season, the Merseyside club also won the UEFA Super Cup and the FIFA Club World Cup to complete a “treble” - of sorts.

The most prestigious treble trophy haul in world football is usually considered to be the league title, domestic cup and a European trophy - but have Liverpool ever achieved this?

Frenchman Gerard Houllier was appointed sole manager of Liverpool in November of 1998, tasked with ending a barren run for the Merseyside club which had stretched most of the 1990s.

Armed with a lethal attack of Michael Owen, Robbie Fowler, and Emile Heskey - and assisted largely by emerging midfielder Steven Gerrard, Houllier would do just that.

The first of the trophies came in the League Cup (or the Worthington Cup as it was then known), in the first of the finals to be played at the Millenium Stadium during Wembley’s revamp.

Liverpool had beaten Chelsea, demolished Stoke and outclassed Crystal Palace in the earlier rounds - but struggled to a penalties victory over Birmingham City in the competition’s final.

The FA Cup final followed three months later, with Liverpool having breezed through to the final to set up a clash with heavyweights Arsenal - which was again staged at the Millenium Stadium.

That's all it took for @themichaelowen to win @LFC the 2001 FA Cup Final 💥#EmiratesFACup pic.twitter.com/DEDwQ1yDym

The London side lost out 2-1 on the day despite taking a 72nd-minute lead through Freddie Ljungberg, with Michael Owen striking twice in the last seven minutes to seal the illustrious trophy for the Merseyside club.

The most thrilling of the triumphs came in the UEFA Cup final - which was held in Dortmund just four days after Liverpool’s FA Cup win in Cardiff.

The Reds had set up the final against Alaves by beating Spanish giants Barcelona over two legs in the competition’s semi-final, with a Gary McAllister penalty proving the difference between the two sides.

The final, which finished 5-4 after extra time, is widely regarded as one of the best in recent history.

New manager Joe Fagan was appointed at the start of the 1983-84 season and immediately had huge boots to fill after predecessor Bob Paisley had revolutionised the club and won swathes of trophies.

The season began unspectacularly, with The Reds losing out in the Charity Shield against Manchester United and dropping points in the league opener against Wolves. However, the season would end up becoming Liverpool’s most successful.

League Cup triumph was the first port of call for Liverpool and Fagan, who wrapped up the trophy in style against Merseyside rivals Everton in a replay held at Manchester City’s Maine Road - with Graeme Souness scoring the only goal inside the first half.

Liverpool fought off brave league title challenges from Southampton, Nottingham Forest, Manchester United, and Queens Park Rangers - all of whom were within seven points of first.

Welsh striker Ian Rush was instrumental in this success, scoring 32 goals in the league and 47 in all competitions.

The Reds then completed their impressive treble with a European Cup triumph against Roma, which sealed their fourth European Cup in under a decade.

Liverpool conceded just three goals in their European campaign, as they breezed past Odense BK, Athletic Bilbao, Benfica and Dinamo Bucharest to set up the final against Roma - in their home, Stadio Olimpico.

Penalties were required to separate the two with the game finishing 1-1 after extra time - and Alan Kennedy scored the winning spot-kick to crown a most memorable season.