Have Aston Villa Ever Been Relegated? 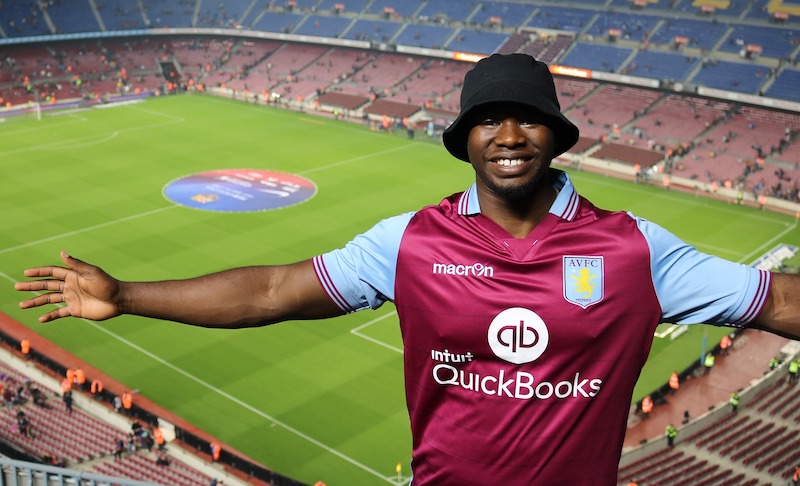 Aston Villa are a custodian member of English football. They were crowned European Champions in 1982 when they overcame Bayern Munich in the final in Rotterdam. Villa have been crowned champions of England seven times. But despite their rich history, have the Villains ever been relegated?

In 2016, Aston Villa were relegated from the Premier League, and top-flight, for the first time in 24 years. A bleak season with problems on and off the field that culminated with relegation to the Championship.

However, that wasn’t Villa’s first taste of relegation. From their formation in 1874 up until 1974, the Birmingham-based club flirted with relegation from the first, second and third divisions regularly.

Relegations and the Rise of Aston Villa

After much success during the 1800s and early 1900s, Aston Villa won their sixth FA Cup in 1920. Despite this success, the club began to decline, with Villa being relegated from the old First Division for the first time in 1936.

Villa’s first trophy in 37 years came during the 1956/57 season when they won a, then, record seventh FA Cup trophy. In the league, however, they struggled for form and were relegated from the First Division two seasons later.

Under the stewardship of manager Joe Mercer, they returned to the top flight of English football in 1960 but were relegated for the third time in 1967.

Despite new owners buying the club, Aston Villa were relegated to the third tier for the first time in the history in 1970.

In 1974, Ron Saunders was appointed manager and his stern managerial methods worked wonders. Under his guidance, the club won the League Cup in 1975/76 and were promoted to the top flight.

Despite success in Europe during the 1980s, the club were once again relegated to the second division in 1987, although they made an immediate return the following season under Graham Taylor.

Evergreen Members of the Premier League

Villa were one of the founding members of the Premier League in 1992 and finished second to Manchester United in the inaugural season of the competition.

During the 90s, Villa’s league position fluctuated as the club struggled to gain a high level of consistency. Villa did win two League Cups during this period, however, and regularly qualified for the UEFA Cup.

In the mid-2010s, Doug Ellis sold his controlling stake in the club to American businessman Randy Lerner. Lerner appointed Martin O’Neil as the club’s new manager, which sparked a sense of optimism around Villa Park. After years of competing for a European place under O’Neil, alongside a League Cup final appearance, the former Nottingham Forest midfielder resigned days before the 2010/11 season.

Managers such as Gerard Houllier, Alex McLeish and Paul Lambert came and went as Villa began to slide towards the relegation places.

Tim Sherwood managed to keep Villa afloat in the Premier League in 2015, but was sacked the following season and was replaced by Remi Garde.

Frenchman Garde was appointed midway through the 2015/16 Premier League season with Villa sitting bottom of the Premier League. There was a glimpse of hope that he could keep them in the division after his first match in charge ended in a 0-0 draw Manchester City.

Results failed to improve under the former Lyon manager though, as he lost control of the dressing room and performances, before he was eventually relieved of his duties in March 2016, with the club still bottom of the Premier League.

Eric Black was put in charge on a caretaker basis, as their inevitable relegation was confirmed soon after.

Promotion back to the Premier League

Two seasons in the Championship ended with the club failing to gain promotion, despite reaching the play-off final in 2018.

With Villa struggling once again during the 2018/19 season, Steve Bruce was sacked and replaced by Dean Smith early in the season.

The team finished fifth in the league and qualified for the play-offs again thanks to a club-record 10 league game winning streak. Villa beat Derby County in the final 2-1 and maintained their Premier League status last season on the final day.