VfL Bochum face off with visiting side Cologne at Vonovia Ruhrstadion in the Bundesliga 1 meeting on Sunday.

Our predictions, user poll and statistics for VfL Bochum v Cologne can be found here (inc. the best betting odds).

VfL Bochum go into this match after a 0-0 Bundesliga 1 stalemate against Cologne.

It’s been a rare occasion in recent games where VfL Bochum have managed to hold out for a full 90 minutes. The facts show that VfL Bochum have been scored against in 6 of their previous 6 games, giving up 18 goals on the way. That sort of trend might not follow through here, however.

During their six most recent matches, Steffen Baumgart's Cologne have converted a total of 12 times thus yielding them the goals scored per game average of 2.

Looking at the pre-match facts, Cologne:

A look at their most recent head-to-head meetings going back to 10/11/2013 shows us that VfL Bochum have won 2 of them and Cologne 3, with the number of drawn results standing at 1.

19 goals were shared by the two clubs in this period, with 8 from Bochum and 11 coming from Köln. That is an average goals per game value of 3.17.

The last league clash featuring these sides was Bundesliga 1 match day 20 on 22/01/2022 which ended up with the score at VfL Bochum 2-2 Cologne.

In that match, VfL Bochum managed 54% possession and 17 attempts at goal with 7 on target. Goals were scored by Gerrit Holtmann (25') and Takuma Asano (70').

Due to a completely healthy squad available to choose from, the Cologne manager Steffen Baumgart does not have any fitness worries to report coming into this game.

We believe that VfL Bochum may well find it hard to get anything against this Cologne side who we reckon should score & stay on top.

We therefore fancy a very competitive encounter with a 0-1 winning margin for Cologne when the referee blows for full-time. 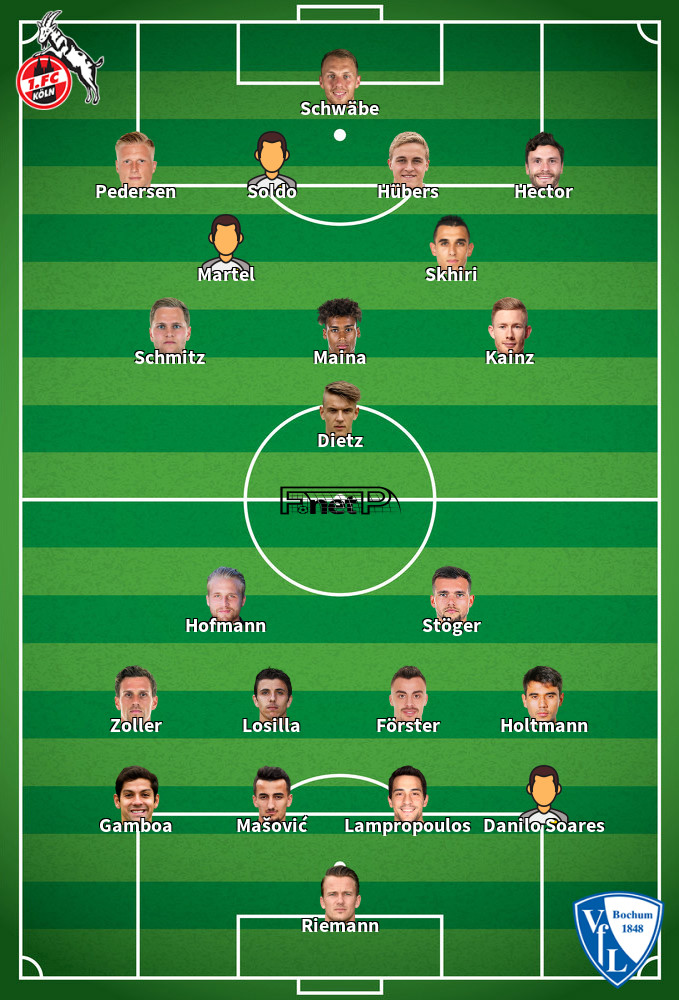 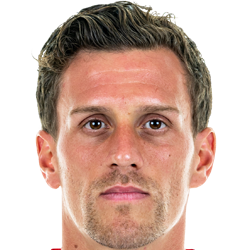 Mostly playing in the Striker position, Simon Zoller was born in Friedrichshafen, Germany. After having made a senior debut playing for Karlsruhe in the 2010 - 2011 season, the skilful Forward has hit 2 league goals in this Bundesliga 2022 - 2023 campaign to date from a total of 6 appearances.

While we have made these predictions for VfL Bochum v Cologne for this match preview with the best of intentions, no profits are guaranteed. Always gamble responsibly, and with what you can afford to lose. Best of luck.