The Eliteserien match at Aspmyra Stadion on Sunday sees home side Bodo Glimt go up against Molde FK.

Scroll down for all of our predictions, poll and stats for the Bodo Glimt v Molde FK game (plus the best game odds).

Bodo Glimt will be looking for a repeat result of the 2-3 Eliteserien triumph vs Mjøndalen.

At least three goals per game were recorded in 6 of the past 6 fixtures where Bodo Glimt have played. Opposing sides scored 5 of them in this period whereas Glimt totted up 22.

Coming into this contest, Bodo Glimt haven't been defeated in their previous 14 home league matches. An amazing run.

Molde FK go into this game after a 0-4 Eliteserien win in the defeat of Strømsgodset IF in their last outing.

In their last six clashes, Molde FK have helped themselves to the sum of 20 goals. Molde have also not failed to score in every single one of those games. During that period, they have seen 4 goals go into their own net. Let’s find out if that trend will end up being continued on here.

Coming into this meeting, Molde FK are unbeaten in their previous 6 away league matches.

Looking over their most recent head-to-head clashes going back to 17/04/2016 shows that Bodo Glimt have won 2 of these games and Molde FK 4, with the tally of draws being 0.

Those games weren’t short on goals, either, with 23 in all which averages out at 3.83 goals per match.

The last league encounter between these clubs was Eliteserien match day 30 on 01/12/2019 and the score finished Molde FK 4-2 Bodo Glimt.

Bodo Glimt boss Kjetil Knutsen has zero fitness worries whatsoever ahead of this clash thanks to a completely healthy squad available to choose from.

In this game, Molde FK will surely be able to put one past this Bodo Glimt outfit, but that isn’t expected to be as many as the goals that they could concede.

We reckon that it will be a close game with a 2-1 winning score for Bodo Glimt after the 90. There looks to be little in this one. 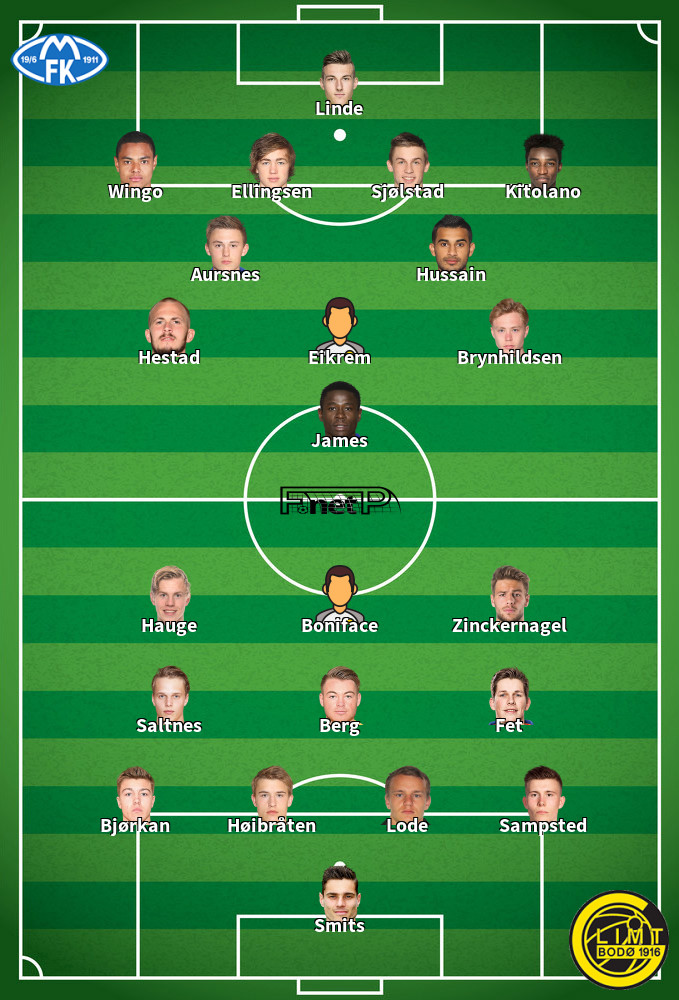 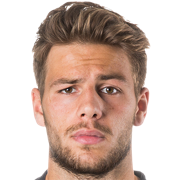 Mostly playing in the Striker position, Philip Zinckernagel was born in Denmark. After having played his first senior match for SønderjyskE in the 2016 - 2017 season, the skilful Forward has managed 7 league goals in this Eliteserien 2020 campaign so far in 9 appearances.

We have made these Bodo Glimt v Molde FK predictions for this match preview with the best intentions, but no profits are guaranteed. Please always gamble responsibly, only with money that you can afford to lose. Good luck!