The Eliteserien game at Aspmyra Stadion on Saturday will see home side Bodo Glimt ready themselves for the visit of ODD Grenland.

View all of the Bodo Glimt v ODD Grenland predictions, poll and stats below - plus the latest match odds.

Bodo Glimt, following on from their previous result, will be hoping for more of the same after the 5-0 UCL Qualifiers victory vs Žalgiris Vilnius.

Their more recent scorelines really do illustrate the point that not much more can be done by the Bodo Glimt defence. Bodo Glimt have given the opposition little, with the tally of goals that have gone past their goalkeeper over the course of their past six games standing at 2.

Taking a look at their past results, Bodo Glimt:

Since suffering a loss in their previous game against Rosenborg BK in Eliteserien competition, ODD Grenland and their travelling fans will hope for a better result here.

In that match, ODD Grenland managed 64% possession and 16 shots on goal with 7 of them on target. For ODD Grenland, goals were scored by Filip Jørgensen (10') and Abel William Stensrud (81'). At the other end, Rosenborg BK got 17 shots at goal with 10 on target. Carlo Holse (56'), Erlend Dahl Reitan (66') and Ole Christian Sæter (77') scored for Rosenborg BK.

During their 6 previous matches, Pål Arne Johansen's ODD Grenland have found the back of the net 9 times thus earning them the goals scored per game average of 1.5.

Taking a look at their past results, ODD Grenland:

Looking over their past head-to-head clashes stretching back to 30/08/2019 tells us that Bodo Glimt have won 2 of these & ODD Grenland 3, with the number of drawn results being 1.

There were also plenty of goals scored in those games, 23 overall at an average of 3.83 goals per meeting.

The previous league meeting between the two was Eliteserien match day 12 on 02/07/2022 when the final score was ODD Grenland 3-2 Bodo Glimt.

The Bodo Glimt manager Kjetil Knutsen will be thankful to have no fitness concerns whatsoever before this clash with a completely injury-free squad ready to go.

Due to a completely injury-free squad to choose from, the ODD Grenland boss Pål Arne Johansen does not have any fitness concerns whatsoever before this clash.

ODD Grenland will need to play some great football to find the net against a Bodo Glimt side who will likely boss this game in attack, midfield and defence.

Our tip is for a 3-0 victory for Bodo Glimt at full-time. 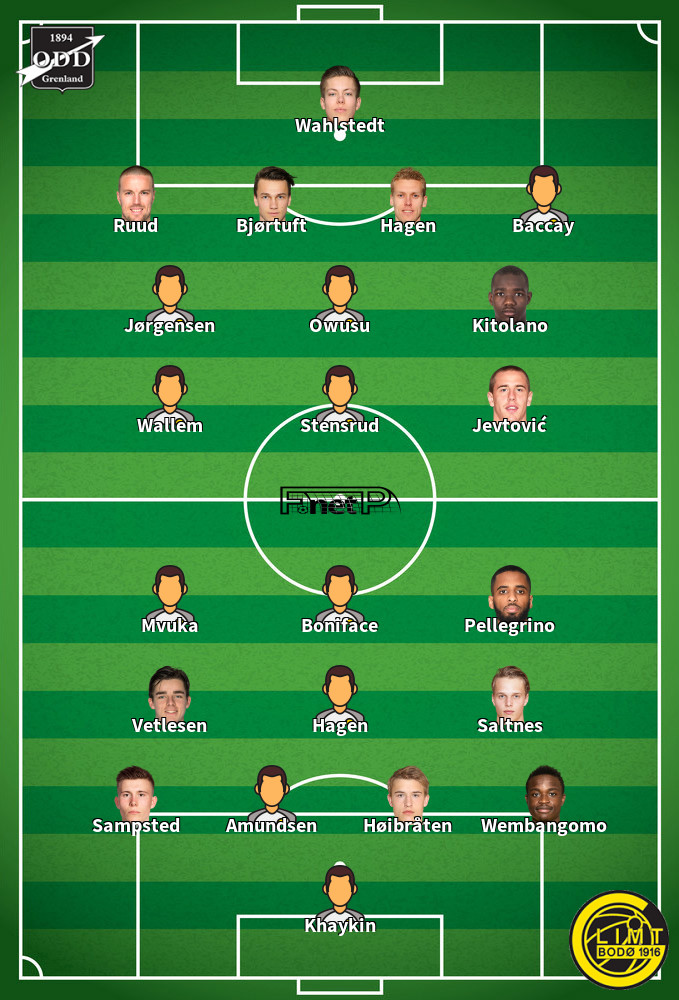 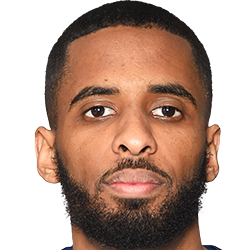 Typically used in the Striker position, Amahl Pellegrino was born in Drammen, Norway. After having played his first senior match for Lillestrøm SK in the 2014 season, the talented Forward has contributed 13 league goals in this Eliteserien 2022 campaign to date in a total of 14 appearances.

While we have made these predictions for Bodo Glimt v ODD Grenland for this match preview with the best of intentions, no profits are guaranteed. Always gamble responsibly, and with what you can afford to lose. Good luck with your selections.