The Eliteserien tie at Brann Stadion on Sunday sees home team SK Brann take to the field against Bodo Glimt.

Our SK Brann v Bodo Glimt predictions, statistics and match poll can be seen below - plus the latest betting odds.

SK Brann will be hoping to return to winning ways here after a 5-1 Eliteserien defeat in their last game at the hands of Vålerenga.

It has been seldom in recent games where SK Brann have kept a clean sheet. The facts show that Brann have seen their defence breached in 5 of their previous 6 matches, shipping 10 goals in the process.

Their past results show that SK Brann:

Bodo Glimt will go into the meeting following on from a 3-1 Europa League Qualifiers win versus Žalgiris Vilnius in their most recent fixture.

In their last 6 clashes, Bodo Glimt have helped themselves to a tally of 26 goals. Glimt have also scored in every single one of those games. During that period, they’ve seen 4 goals go against them. Historical results aside, we must now wait to see whether that trend will be maintained in this next match.

A look at their previous results shows us that Bodo Glimt:

A total of 20 goals were scored between them throughout the course of those matches, with 10 of them from Brann and 10 created by Glimt. That’s an average goals per game of 3.33.

The previous league meeting between these clubs was Eliteserien match day 6 on 05/07/2020 which ended up with the score at Bodo Glimt 5-0 SK Brann.

The referee was Espen Eskås.

SK Brann manager Kåre Ingebrigtsen will be happy not to have any fitness concerns to speak of coming into this game thanks to a completely healthy squad available to choose from.

Thanks to a fully injury-free group to choose from, Bodo Glimt manager Kjetil Knutsen does not have any fitness worries to report coming into this game.

We envisage that SK Brann should have enough to put a goal past this Bodo Glimt team, but a single goal is unlikely to be enough to avoid defeat.

We’ve gone for both teams to score in a 1-2 winning score for Bodo Glimt when all is said and done. There looks to be little in this one. 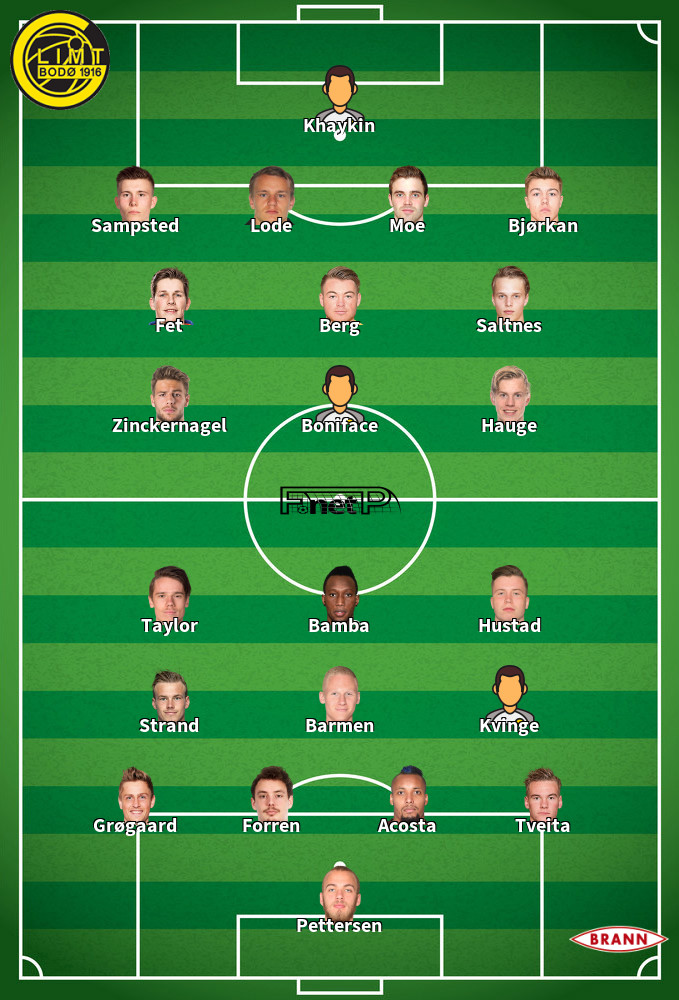 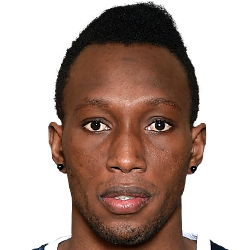 Mostly played in the Striker position, Daouda Bamba was born in Dabou, Ivory Coast. After having played his first senior match for Kristiansund in the 2017 season, the dangerous Forward has scored a sum of 4 league goals in the Eliteserien 2020 campaign so far in a total of 17 appearances.

We have made these SK Brann v Bodo Glimt predictions for this match preview with the best intentions, but no profits are guaranteed. Please always gamble responsibly, only with money that you can afford to lose. Good luck with your selections.