Bodo Glimt will be hosting visiting side Tromsø IL at Aspmyra Stadion in this Eliteserien game on Monday.

All of our predictions, stats and the user poll for Bodo Glimt v Tromsø IL are shown below - as well as the best betting odds.

Bodo Glimt prepare for this fixture after a 1-1 Eliteserien draw against Lillestrøm SK.

It has not been often in recent times that Bodo Glimt haven’t conceded. The reality is that Bodo Glimt have failed to prevent opponents from scoring in 6 of their previous 6 clashes, giving up 10 goals in the process. While that may be of interest, it remains to be seen whether the trend might be sustained in this upcoming match.

Tromsø IL will go into this encounter following on from a 1-0 Eliteserien win in the defeat of Vålerenga in their most recent fixture.

In that match, Tromsø IL had 50% possession and 10 shots at goal with 5 on target. The only player on the scoresheet for Tromsø IL was Eric Kitolano (67'). For their opponents, Vålerenga got 7 attempts on goal with 0 of them on target.

The stats don’t lie, and Tromsø IL have been scored against in 5 of their last 6 games, seeing their opponents hit 11 goals in total. In defence, Tromsø IL have not been doing too well.

Leading up to this clash, Tromsø IL:

A look at their most recent head to head clashes stretching back to 16/05/2018 tells us that Bodo Glimt have won 5 of them & Tromsø IL 1, with the tally of drawn games standing at 0.

In all, 19 goals were shared by the two clubs in this period, with 14 for Glimt and 5 created by Gutan. The average number of goals per game works out to 3.17.

The last league match featuring these sides was Eliteserien match day 17 on 29/08/2021 which ended up with the score at Tromsø IL 2-3 Bodo Glimt.

The referee was Dag Vidar Hafsås.

The Bodo Glimt boss Kjetil Knutsen will be happy not to have any fitness concerns at all ahead of this clash thanks to a completely healthy group to pick from.

Thanks to a completely healthy squad available to select from, the Tromsø IL boss Gaute Helstrup has no fitness worries whatsoever coming into this match.

In this match, Tromsø IL will be up against it to get a goal against a Bodo Glimt outfit who will more than likely dominate proceedings.

We can see a very comprehensive 3-0 margin for Bodo Glimt at full-time. 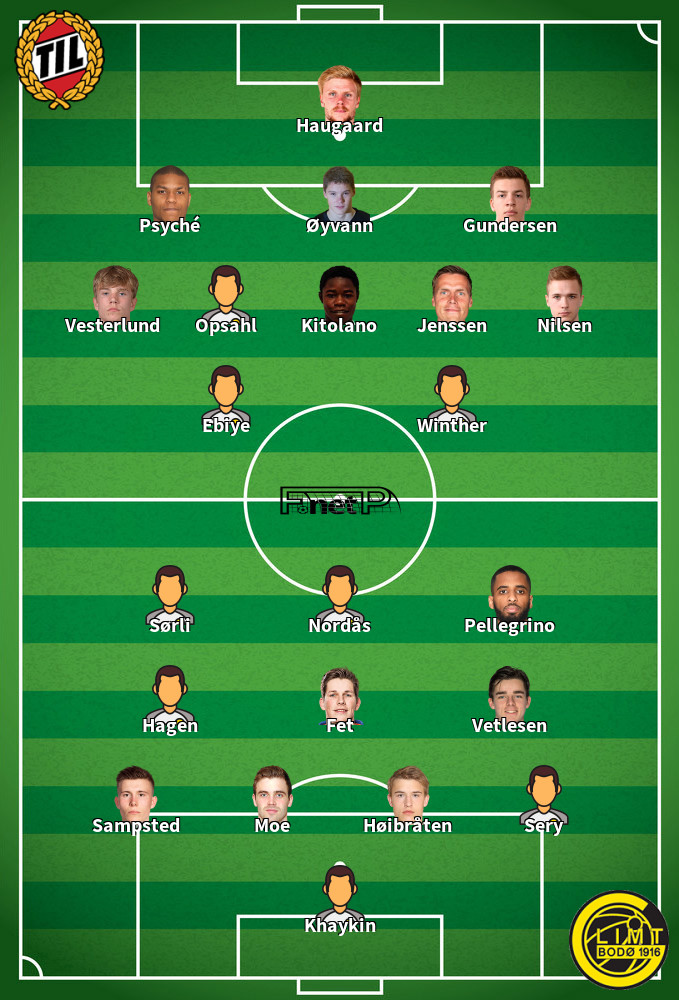 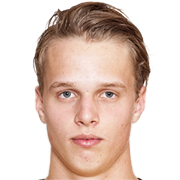 Mostly used in the Centre Midfield position, Ulrik Saltnes was born in Brønnøysund, Norway. Having made his senior debut playing for Bodo Glimt in the 2014 season, the dangerous Midfielder has got 2 league goals in this Eliteserien 2022 season so far in 4 appearances.

While we have made these predictions for Bodo Glimt v Tromsø IL for this match preview with the best of intentions, no profits are guaranteed. Always gamble responsibly, and with what you can afford to lose.