Return to this page a few days before the scheduled game when this expired prediction will be updated with our full preview and tips for the next match between these teams.
Full-Time Result Prediction
👉
Sunderland to Win
Correct Score Prediction
👉
0-1 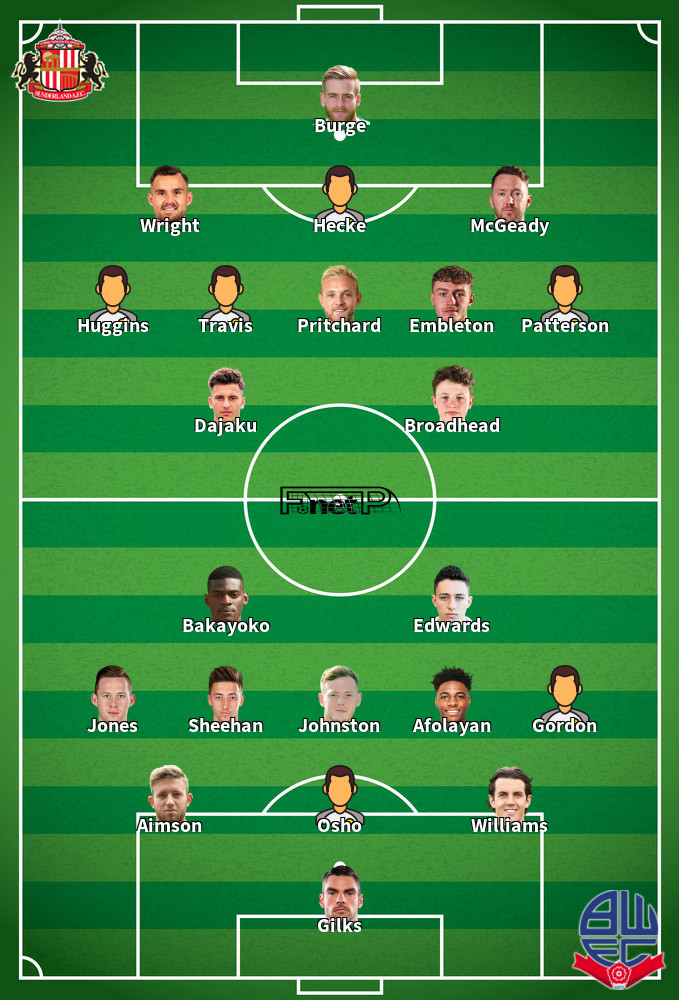 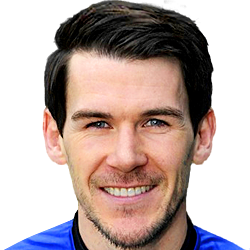 Normally playing in the Centre Midfield position, Kieran Lee was born in Tameside, England. After making a first senior appearance for Manchester United in the 2006 - 2007 season, the dangerous Midfielder has contributed 4 league goals in the League One 2021 - 2022 season so far in a total of 22 appearances.

We have made these Bolton Wanderers v Sunderland predictions for this match preview with the best intentions, but no profits are guaranteed. Please always gamble responsibly, only with money that you can afford to lose. Good luck!