Scroll down for all of our predictions, poll and stats for the Borussia Dortmund v Hertha Berlin game - as well as up-to-date odds.

Borussia Dortmund are hoping to win again after their last result, a 1-3 Bundesliga 1 victory vs Greuther Furth.

Borussia Dortmund haven’t been able to stop scoring goals, netting in each and every one of their last 6 games.

They have totted up the amount of 16 during that period and have conceded a total of 13. We will see if that trend will be sustained into this next match.

Since being defeated in their last game at the hands of Mainz in Bundesliga 1 competition, Hertha Berlin will be hoping to turn things around here.

In that game, Hertha Berlin had 35% possession and 10 attempts on goal with 1 of them on target. The only player on the scoresheet for Hertha Berlin was Davie Selke (45'). On the other side, 1. FSV Mainz 05 had 11 attempts at goal with 5 on target. Silvan Widmer (25') and Stefan Bell (81') scored for Mainz.

Looking at their past form shows that Hertha Berlin:

Inspecting their past head-to-head clashes dating back to 16/03/2019 shows us that Borussia Dortmund have won 5 of these & Hertha Berlin 1, with the tally of drawn games being 0.

The previous league fixture between these clubs was Bundesliga 1 match day 17 on 18/12/2021 which finished with the scoreline of Hertha Berlin 3-2 Borussia Dortmund.

On that occasion, Hertha Berlin managed 41% possession and 13 attempts at goal with 5 of them on target. The goals were scored by Ishak Belfodil (51') and Marco Richter (57', 69').

On the other side, Borussia Dortmund had 11 attempts on goal with 4 on target. Julian Brandt (31') and Steffen Tigges (83') scored.

Our thinking is that Borussia Dortmund will probably get a lot of shots on goal and make them count.

Conversely, Hertha Berlin may well find it hard to make a breakthrough although we do think it’s probable that they will be hitting back at some stage here. 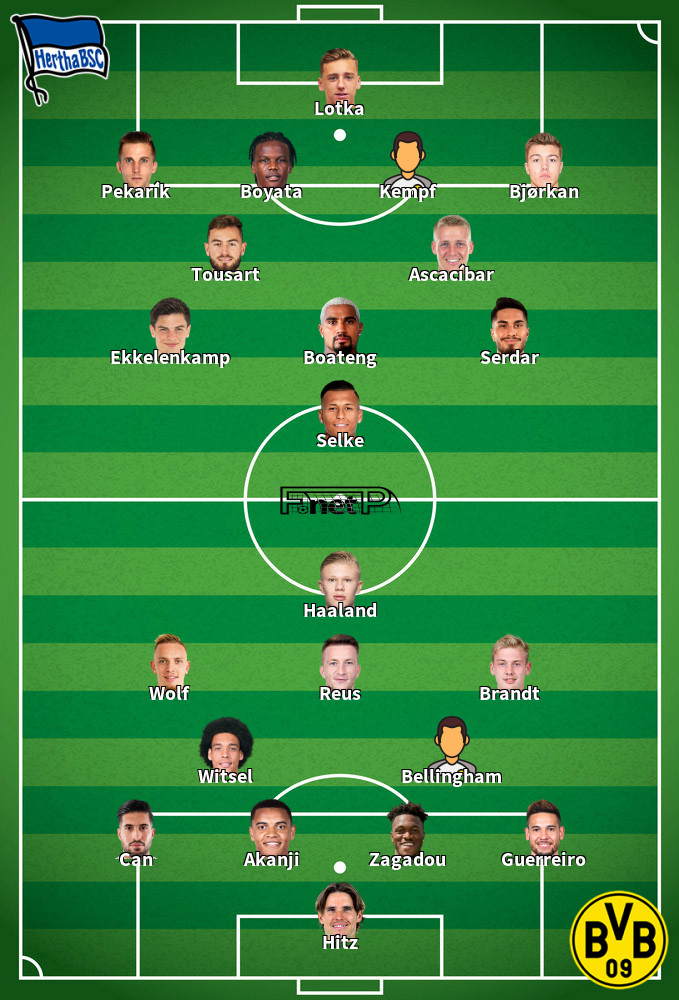 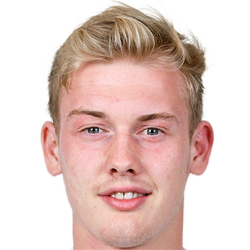 Normally taking to the field in the Central Attacking Midfielder position, Julian Brandt was born in Bremen, Germany. After having made a senior debut playing for Bayer Leverkusen in the 2013 - 2014 season, the dangerous Midfielder has netted 9 league goals in the Bundesliga 2021 - 2022 season so far in 30 appearances.

While we have made these predictions for Borussia Dortmund v Hertha Berlin for this match preview with the best of intentions, no profits are guaranteed. Always gamble responsibly, and with what you can afford to lose. Good luck if you do place a bet today.