Borussia Dortmund will be taking on visiting rivals Schalke at Signal Iduna Park in the Bundesliga 1 clash on Saturday.

Full predictions, pre-match stats and user poll for Borussia Dortmund v Schalke are shown on this page (plus the best game odds).

Borussia Dortmund will play in this game following on from a 0-0 Bundesliga 1 drawn game vs Schalke.

Edin Terzić's Borussia Dortmund have managed to score a sum total of 8 times in their preceding six outings. Conversely, the tally of goals that have been scored against them in those fixtures amounts to 8.

Heading into this fixture, Borussia Dortmund have not lost a league tie with Schalke in their previous 4 matches.

Looking at their form, and Schalke have been scored against in 5 of their last 6 matches, with opponents netting 13 goals in all. Defensively, Schalke just haven’t been too solid at all. We will have to find out if that trend will end up being sustained here.

Their previous form shows that Schalke:

Looking over their prior head-to-head clashes dating back to 08/12/2018 tells us that Borussia Dortmund have won 4 of them and Schalke 1, with the number of draws being 1.

A total of 20 goals were scored between them during those clashes, with 15 from Dortmund and 5 netted by Schalke. The average number of goals per game works out to 3.33.

The last league game between these clubs was Bundesliga 1 match day 22 on 20/02/2021 which ended up with the score at Schalke 0-4 Borussia Dortmund.

That time, Schalke managed 38% possession and 13 shots at goal with 2 on target.

Schalke boss Frank Kramer has to choose from a squad that has some fitness concerns. Marcin Kaminski (laceration) and Cédric Brunner (Muscular problems) are not ready for selection.

It’s pretty clear that Schalke will surely find it tough to break down a Borussia Dortmund outfit who certainly have the ability to really boss this match.

We predict a commanding 3-0 margin for Borussia Dortmund when the full-time whistle blows. 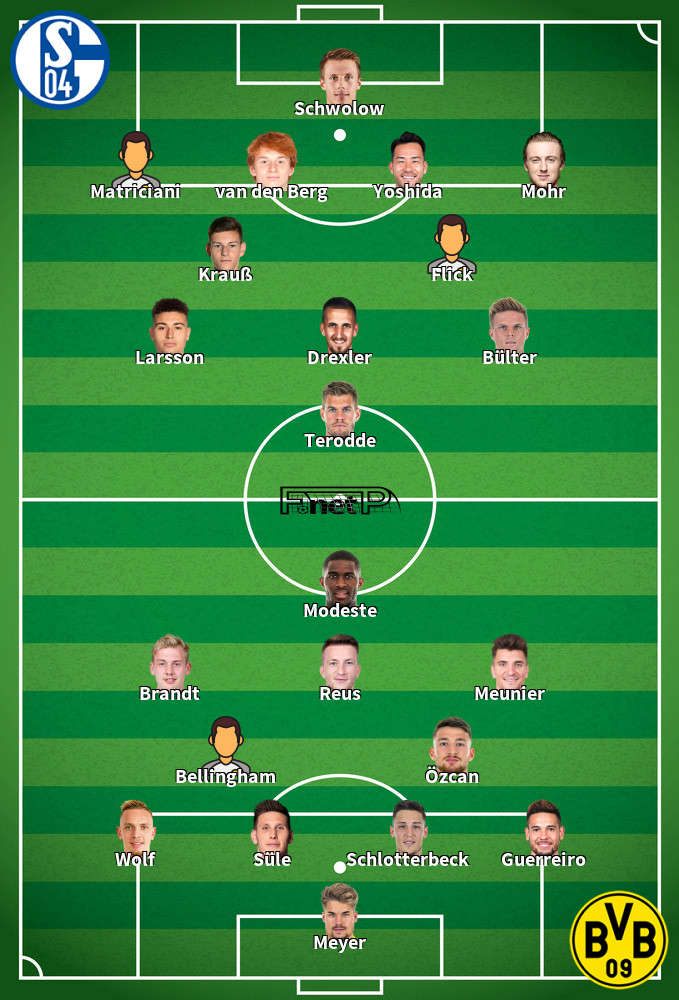 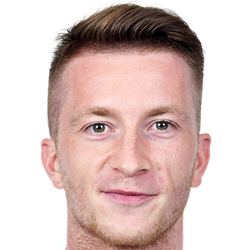 Normally played in the Central Attacking Midfielder position, Marco Reus was born in Dortmund, Germany. Having made a first senior appearance for Ahlen in the 2008 - 2009 season, the gifted Midfielder has got 2 league goals in this Bundesliga 2022 - 2023 campaign to date coming from a total of 6 appearances.

While we have made these predictions for Borussia Dortmund v Schalke for this match preview with the best of intentions, no profits are guaranteed. Always gamble responsibly, and with what you can afford to lose. Good luck if you do place a bet today.