Gladbach will be taking on visiting rivals Hoffenheim at Borussia-Park in this Bundesliga 1 clash on Saturday.

View all of the Borussia Mönchengladbach v Hoffenheim predictions, poll and stats below (including the best match odds).

Gladbach will play in this game following a 1-1 Bundesliga 1 drawn match versus Eintracht Frankfurt.

Ahead of this clash, Borussia Mönchengladbach have not won against Hoffenheim in their previous 4 league games.

After a loss in their previous game against Bayer Leverkusen in Bundesliga 1 action, Hoffenheim and their travelling fans will hope for a better result here.

In as many as 5 out of the previous 6 games involving Hoffenheim, at least three goals have been struck. The average number of goals per game during that time is 3.83, with the number of goals averaged by Hoffenheim being 1.33. Such a trend won’t necessarily be carried forward into this next game, however.

Inspecting their most recent head-to-head meetings dating back to 04/05/2019 tells us that Gladbach have won 1 of these games and Hoffenheim 2, with the tally of drawn games being 3.

A sum of 19 goals were scored between them throughout the course of those matches, with 10 for Gladbach and 9 created by Hoffenheim. That is an average goals per game value of 3.17.

The previous league fixture featuring the two was Bundesliga 1 match day 17 on 18/12/2021 when it finished Hoffenheim 1-1 Borussia Mönchengladbach.

On that day, Hoffenheim had 60% possession and 21 shots on goal with 7 of them on target. Their only player to score was Kevin Akpoguma (91').

Borussia Mönchengladbach had 11 attempts at goal with 5 of them on target. Breel Embolo (35') was the scorer.

In our opinion, Borussia Mönchengladbach have it within them to be able to create a decent number of chances and shots on target.

Conversely, Hoffenheim will be up against it to score themselves although we do think it’s probable that they will be scoring as well.

Accordingly, we see a decent 3-1 winning score for Borussia Mönchengladbach after 90 minutes. 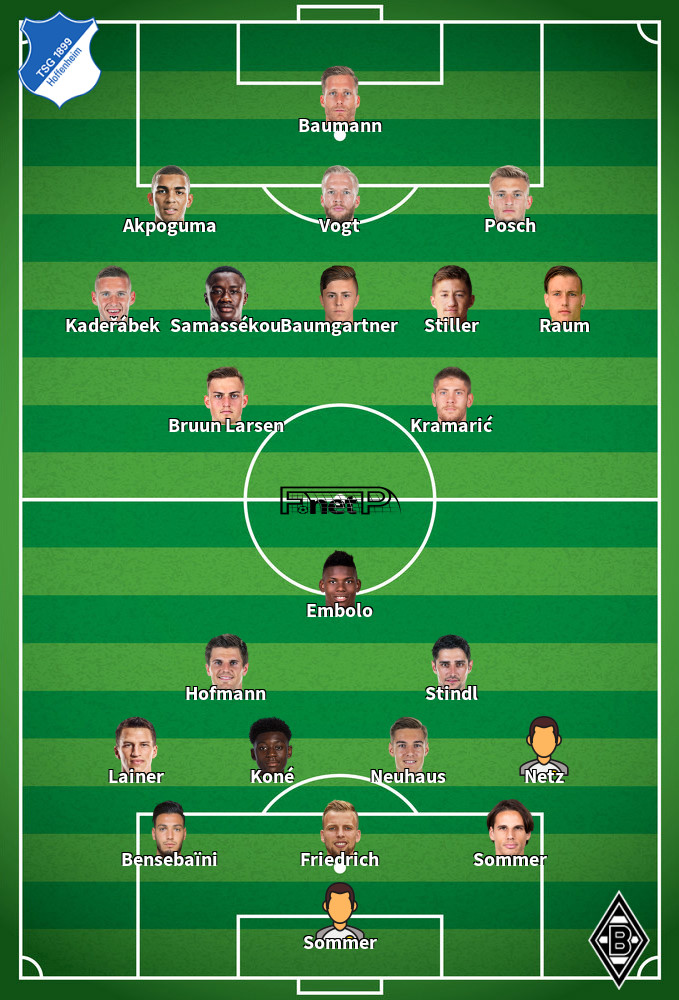 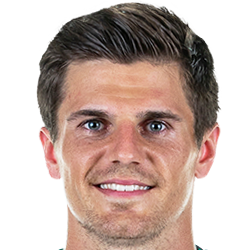 Customarily taking to the field in the Central Attacking Midfielder position, Jonas Hofmann was born in Heidelberg, Germany. After having played his first senior match for Borussia Dortmund II in the 2012 - 2013 season, the accomplished Midfielder has accumulated 10 league goals in the Bundesliga 2021 - 2022 campaign to date from a total of 25 appearances.

We have made these Borussia Mönchengladbach v Hoffenheim predictions for this match preview with the best intentions, but no profits are guaranteed. Please always gamble responsibly, only with money that you can afford to lose.