Brescia will be hosting the visiting Reggina at Stadio Mario Rigamonti in this Serie B meeting on Friday.

Our full set of predictions, statistics and match poll for Brescia v Reggina can be seen below (plus the best game odds).

Brescia will be hoping to bounce back here after the 1-0 Serie B loss in their previous game against Cittadella.

Their latest results shine a light on the fact that there has been much resilience in the Brescia defence. Brescia have kept it tight, resulting in the total number of goals that have flown into the back of their net over the course of their previous 6 games standing at 3. We shall soon find out if that trend will end up being sustained in this game.

Looking at their past form shows that Brescia:

Following on from a losing effort in their last game against Como in Serie B action, Reggina will be aiming to make amends here.

The strike force from Reggina have made hard work of scoring goals in their past six clashes, contributing the unsatisfactory return of just 3. In those matches, Gli Amaranto have also seen the overall goal aggregate of opposing teams equal 10.

A look at their previous results shows us that Reggina:

Checking on their most recent head-to-head clashes going back to 27/04/2013 shows us that Brescia have won 4 of these games & Reggina 1, with the number of drawn matches being 1.

A total of 12 goals were produced between them throughout the course of those matches, with 8 of them from Rondinelle and 4 coming from Gli Amaranto. That is an average goals per game value of 2.

The last league game between these sides was Serie B match day 19 on 15/01/2022 which finished with the scoreline of Reggina 0-2 Brescia.

That day, Reggina had 49% possession and 8 attempts on goal with 2 on target.

The Brescia boss Eugenio Corini will be grateful not to have any fitness worries at all ahead of this match with a fully healthy squad available to choose from.

In an otherwise healthy squad, there is just a single fitness issue for the Reggina manager Roberto Stellone to be concerned with. Ivan Lakicevic (Unknown Injury) won’t be playing here.

One thing is for certain, Reggina will need to be at their best to find the back of the net against a Brescia team who will most probably win pretty easily here.

We are predicting a comprehensive 3-0 margin for Brescia when all is said and done. 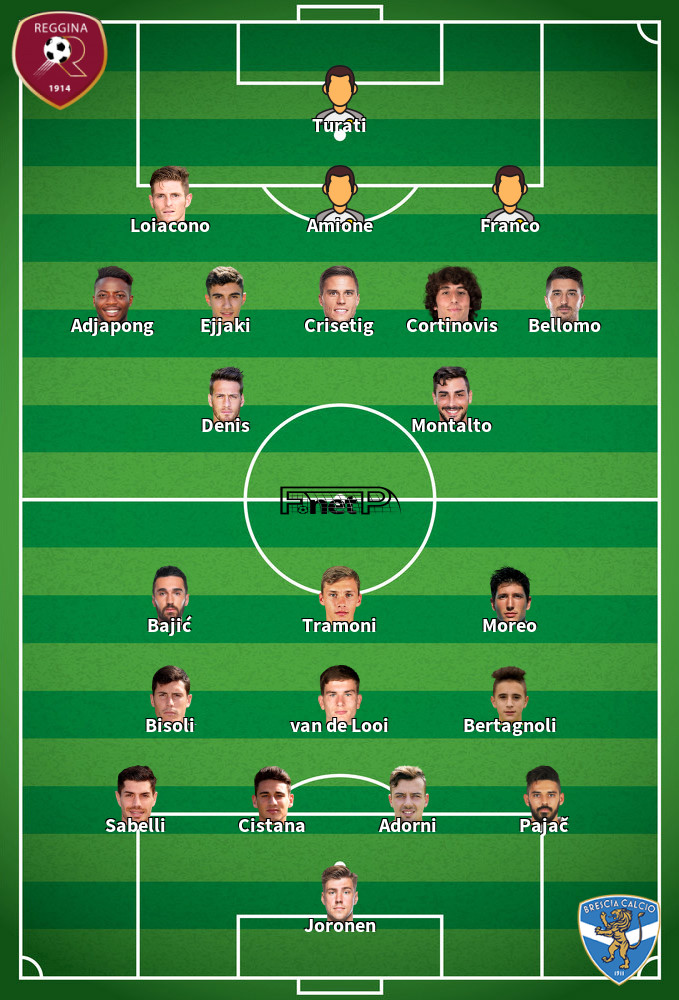 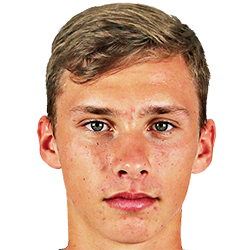 Mostly deployed in the Central Attacking Midfielder position, Matteo Tramoni was born in France. After having made a senior debut playing for AC Ajaccio in the 2017 - 2018 season, the dangerous Midfielder has bagged 6 league goals in the Serie B 2021 - 2022 season to date in a total of 37 appearances.

We have made these Brescia v Reggina predictions for this match preview with the best intentions, but no profits are guaranteed. Please always gamble responsibly, only with money that you can afford to lose. Good luck if you do place a bet today.