FC Copenhagen will be taking on visiting team Brøndby IF at Parken Stadium in the Superliga meeting on Sunday.

Our tips, poll and stats for FC Copenhagen v Brøndby IF can all be found here (plus the best game odds).

FC Copenhagen head into this fixture following a 1-1 Superliga stalemate versus Brøndby IF.

Jess Thorup's FC Copenhagen have scored a sum total of 12 times in their prior six outings. The corresponding tally of goals that have been scored against them in that same time stands at 7.

Coming into this meeting, FC Copenhagen haven't lost in the league to Brøndby IF in their previous 2 games.

Niels Fredriksen's Brøndby IF have turned their attacks into goals a total of 8 times throughout their previous 6 matches. The total of goals that have been scored against them during those same clashes equals 6.

Heading into this fixture, Brøndby IF are winless against FC Copenhagen when they've played them away from home in the last 3 league games.

Looking over their past head-to-head meetings dating back to 11/04/2021 shows us that FC Copenhagen have won 4 of these and Brøndby IF 1, with the tally of drawn results being 1.

An aggregate of 20 goals were produced between them in this period, with 13 for FCK and 7 for Drengene fra Vestegnen. That is an average goals per game value of 3.33.

The last league match featuring the two was Superliga match day 7 on 08/05/2022 which finished with the scoreline of Brøndby IF 1-1 FC Copenhagen.

In that match, Brøndby IF had 57% possession and 14 attempts on goal with 3 of them on target. Their only player on the scoresheet was Mathias Greve (92').

The referee was Michael Tykgaard.

Luther Singh (Infection) and Kamil Grabara (Facial Fracture) will not be able to play for FC Copenhagen gaffer Jess Thorup.

Due to a fully injury-free group available for selection, the Brøndby IF boss Niels Fredriksen does not have any fitness worries to speak of ahead of this clash.

We’re thinking that FC Copenhagen are likely to get a lot of shots on goal and make them count.

However, Brøndby IF may well find it hard to score a goal of their own although we do see them managing to get on the scoresheet here.

Accordingly, we see a decent 3-1 winning score for FC Copenhagen at the end of this one. 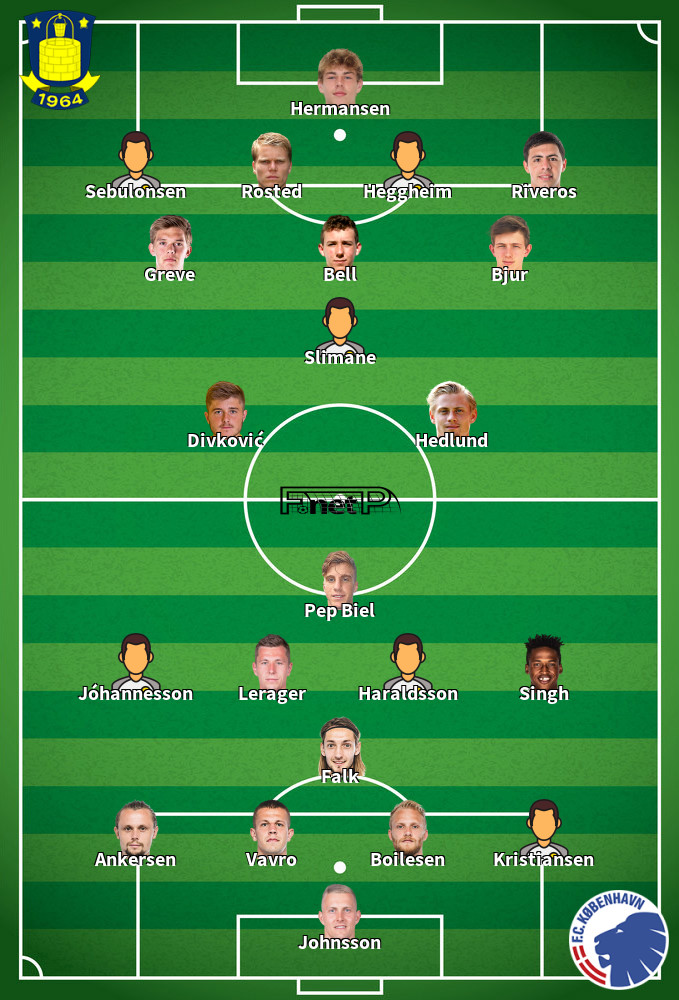 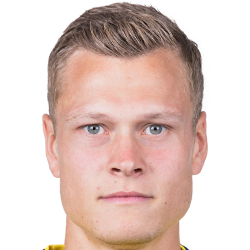 Mostly deployed in the Left Wing position, Viktor Claesson was born in Värnamo, Sweden. Having played his first senior match for IFK Värnamo in the 2011 season, the gifted Forward has got 3 league goals in the Superliga 2022 - 2023 season so far in 3 appearances.

While we have made these predictions for FC Copenhagen v Brøndby IF for this match preview with the best of intentions, no profits are guaranteed. Always gamble responsibly, and with what you can afford to lose.