View all Burgos v FC Cartagena tips, stats and our pre-match poll below - along with the latest match odds.

Burgos will be hoping to return to winning ways here after a 3-1 La Liga 2 loss in their previous game against Ponferradina.

Burgos have found it difficult to unlock defences in more recent games. Their ‘goals for’ figure stands at just 4 against opponents during the course of their previous 6 matches. In those meetings, Burgos have also seen the tally of goals against them total 9. Let’s find out whether or not that trend will end up being continued on in this game.

In their previous game, FC Cartagena drew 0-0 in the La Liga 2 tie with Leganés.

In that match, FC Cartagena had 66% possession and 11 attempts on goal with 3 of them on target. Leganés got 9 attempts at goal with 2 on target.

In the course of their 6 latest matches, Luis Carrión's FC Cartagena have managed to stick the ball in the net a total of 9 times therefore yielding them the goals per game average of 1.5.

In that game, FC Cartagena managed 60% possession and 23 attempts at goal with 9 on target. Their only player on the scoresheet was Rubén Castro (67').

Burgos had 11 shots on goal with 2 on target.

The Burgos boss Julián Calero has a full complement, with no fitness concerns at all before this game thanks to a completely healthy group available to select from.

FC Cartagena and Burgos should both get enough opportunities to score, although it’s hard to separate the two.

There should be little in it, and a draw looks to be quite a realistic result. We’re therefore seeing a very close game with a 1-1 score draw at the end of the 90 minutes. 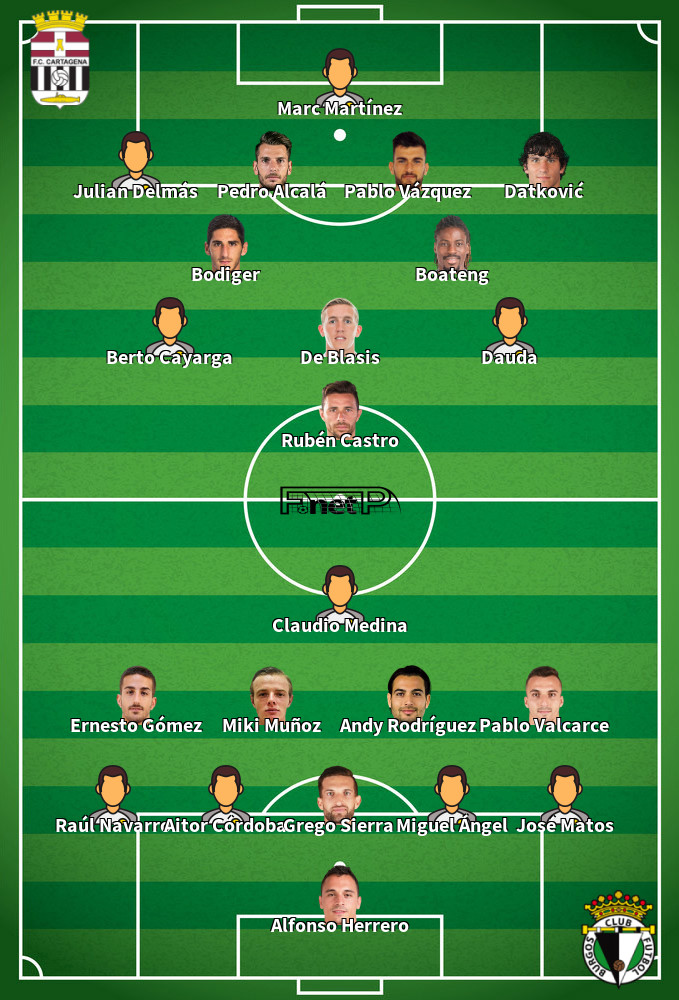 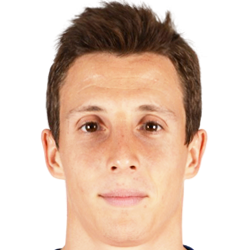 Regularly played in the Striker position, Guillermo was born in Bilbao, Spain. Having played his first senior match for Athletic Bilbao in the 2013 - 2014 season, the skilful Forward has scored a sum of 8 league goals in this LaLiga2 2021 - 2022 campaign so far in a total of 36 appearances.

We have made these Burgos v FC Cartagena predictions for this match preview with the best intentions, but no profits are guaranteed. Please always gamble responsibly, only with money that you can afford to lose. Best of luck with your selections.