Huddersfield will do battle with visiting opponents Burnley at John Smith's Stadium in the Championship match on Friday.

Our full set of predictions, statistics and match poll for Huddersfield Town v Burnley can be seen below including the latest game odds.

Huddersfield will be hoping to return to winning ways here following the 0-1 Championship Play-offs loss in their previous game against Nottingham Forest.

Their most recent results show that much respect should be given to the Huddersfield Town backline. Huddersfield Town have given the opposition little, with the tally of goals that have flown into the back of their net during their previous 6 matches standing at 4. That being said, we’ll just have to find out if that trend shall continue on here in this game.

Following on from being defeated in their last game at the hands of Newcastle United in Premier League competition, Burnley and their fans will hope to get a better result this time.

The numbers tell their own story, and Burnley have been scored against in 5 of their last 6 matches, seeing their opponents hit 8 goals in all. In defence, Burnley have seen their frailties exposed.

An examination of their past head to head clashes going back to 12/03/2016 shows that Huddersfield have won 1 of these games and Burnley 2, with the number of draws being 3.

In all, 12 goals were yielded between them in these games, with 5 of them for The Terriers and 7 coming from The Clarets. The average goals per game has been 2.

The Huddersfield manager Danny Schofield does not have any fitness worries whatsoever before this match owing to a fully healthy group available for selection.

Our thinking is that Burnley and Huddersfield Town should play out a closely-fought contest here.

Let’s see how it plays out, but a draw is looking likely to us. We’re therefore tipping a very even match with a score draw at the end of the 90. 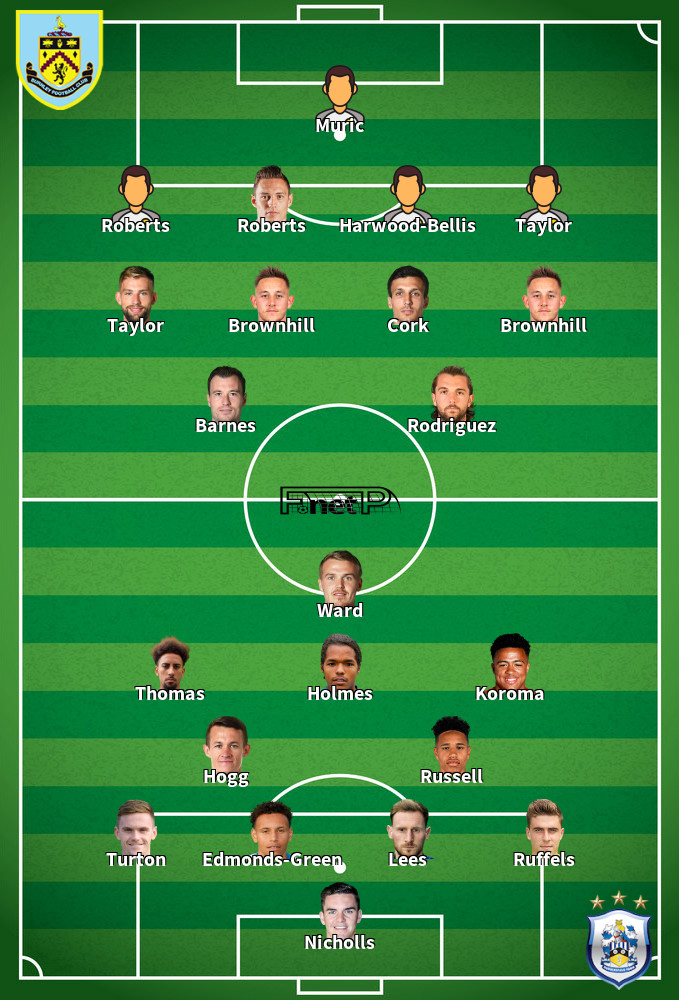 We have made these Huddersfield Town v Burnley predictions for this match preview with the best intentions, but no profits are guaranteed. Please always gamble responsibly, only with money that you can afford to lose. We wish you the best of luck.