Eibar will do battle with away side Osasuna at Estadio Municipal de Ipurúa in this La Liga clash on Thursday.

All Eibar v Osasuna game predictions, stats and user poll are shown below - as well as up-to-date odds.

Eibar will be looking for another win after a 1-2 La Liga triumph over Granada.

Eibar haven’t been able to stop scoring goals, netting every time they’ve gone out to play in their last 6 matches.

They have totted up the amount of 8 during that period and have conceded a total of 9. That kind of pattern isn’t assured to be carried forward into this next game, however.

Looking at the pre-match facts, Eibar:

Osasuna head into the meeting following a 2-1 La Liga win to beat Leganés in their previous outing.

In the course of their 6 latest matches, Jagoba Arrasate's Osasuna have converted a total of 5 times - giving them the goals scored per game average of 0.83.

That day, Osasuna managed 48% possession and 6 shots on goal with 2 of them on target.

For their opponents, Eibar had 12 shots at goal with 0 of them on target.

Iván Ramis (Knee Injury) and Anaitz Arbilla (Knock) won’t be able to feature for Eibar gaffer José Mendilíbar. Sergi Enrich will not be able to play in this game through being suspended.

Osasuna manager Jagoba Arrasate has a number of players out of action. Robert Ibáñez (Gastric problems), Facundo Roncaglia (Muscle Injury) and Chimy Ávila (Cruciate Ligament Rupture) are names that won’t be on the team sheet.

Osasuna could find themselves struggling to find the net against this Eibar side who should end up scoring and staying ahead.

We’ve gone for a hard-fought contest, finishing with a 1-0 advantage for Eibar at the conclusion of the game.

Over/Under 2.5 Goals Prediction for Eibar vs Osasuna
Under 2.5 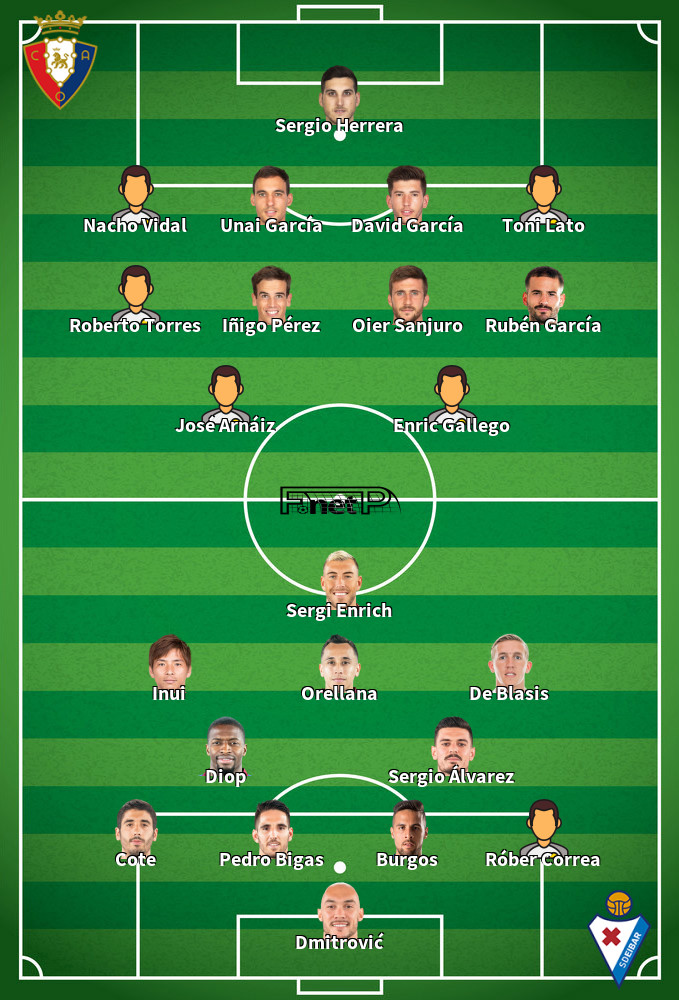 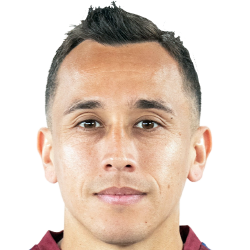 Normally used in the Right Attacking Midfielder position, Fabián Orellana was born in Santiago, Chile. After having made a senior debut playing for Xerez CD in the 2009 - 2010 season, the dangerous Midfielder has managed to score 8 league goals in the LaLiga 2019 - 2020 campaign to date in 28 appearances.

We have made these Eibar v Osasuna predictions for this match preview with the best intentions, but no profits are guaranteed. Please always gamble responsibly, only with money that you can afford to lose. Best of luck with your selections.