Return to this page a few days before the scheduled game when this expired prediction will be updated with our full preview and tips for the next match between these teams.
Full-Time Result Prediction
👉
Mallorca to Win
Correct Score Prediction
👉
0-1 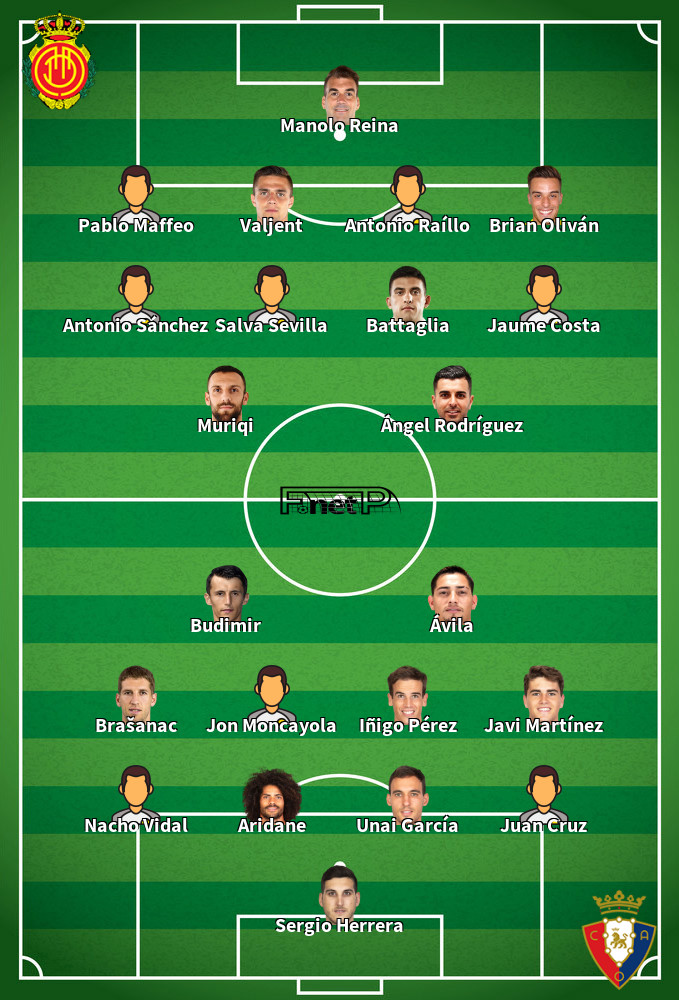 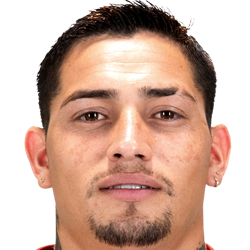 Typically used in the Striker position, Ezequiel Ávila was born in Rosario, Argentina. After having played his first senior match for San Lorenzo in the 2015 season, the accomplished Forward has contributed 6 league goals in the LaLiga 2021 - 2022 season so far from a total of 35 appearances.

While we have made these predictions for Osasuna v Mallorca for this match preview with the best of intentions, no profits are guaranteed. Always gamble responsibly, and with what you can afford to lose. We wish you the best of luck.