Return to this page a few days before the scheduled game when this expired prediction will be updated with our full preview and tips for the next match between these teams.
Full-Time Result Prediction for Osasuna vs Real Valladolid
Osasuna to Win
Real Valladolid will visit Estadio El Sadar on Saturday for the LaLiga fixture with hosts Osasuna.

We feel that Real Valladolid are dangerous enough to find the net against this Osasuna lineup, however it probably won’t quite be as many as they will have scored against them. Our tip is for a narrow 2-1 advantage for Osasuna by the conclusion of the game. It’s a very tough call. Full predictions, pre-match stats and user poll for Osasuna v Real Valladolid are shown on this page (including the best match odds). 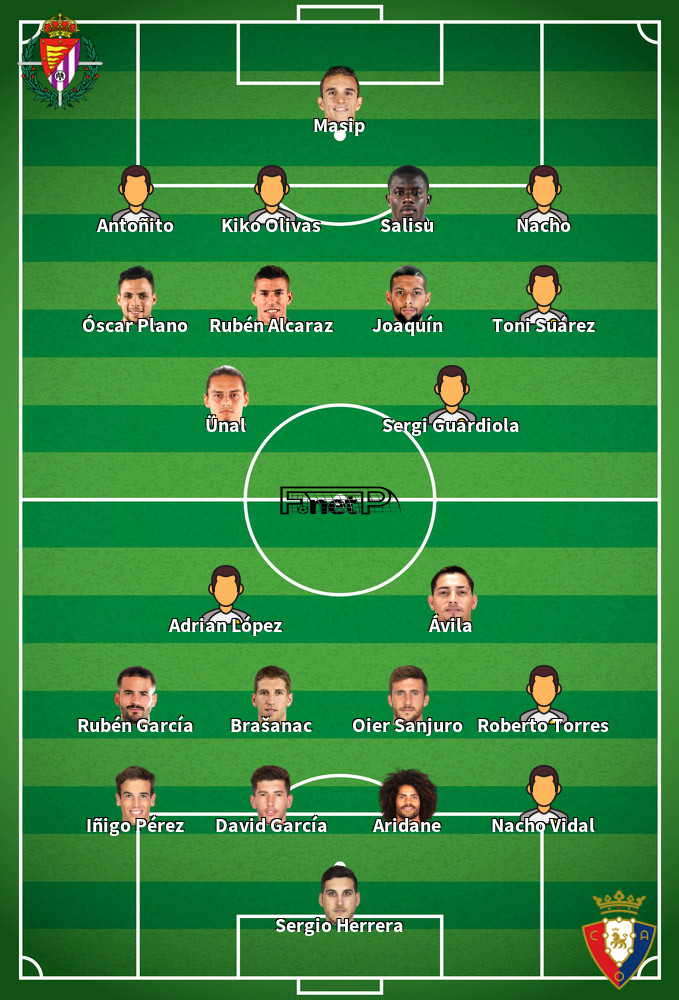 Over/Under 2.5 Goals Prediction for Osasuna vs Real Valladolid
Over 2.5 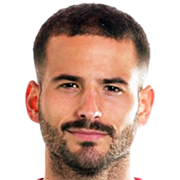 Mostly taking up the Right Wing position, Rubén García was born in Valencia, Spain. After having made a senior debut playing for Levante UD in the 2012 - 2013 season, the skilful Forward has bagged 5 league goals in this LaLiga 2019 - 2020 campaign to date coming from a total of 17 appearances.

While we have made these predictions for Osasuna v Real Valladolid for this match preview with the best of intentions, no profits are guaranteed. Always gamble responsibly, and with what you can afford to lose. Good luck!