For all of our match predictions, pre-game poll and statistics for Reading v Cardiff City, scroll down (including the best match odds).

Reading will be looking for an improved result here after a 1-0 Championship loss in their previous game against Blackpool.

It has been a rare occasion in recent times where Reading have kept a clean sheet. The facts show that Reading have been scored against in 6 of their previous 6 clashes, leaking 11 goals along the way. That pattern might not be carried forward here, of course.

Coming into this clash, Reading are without a win at home for the past 3 league games.

Cardiff City head into the meeting following on from a 1-0 Championship win with the defeat of Norwich City in their most recent outing.

A tendency of at least one side getting a clean sheet in games involving Cardiff City has been noticeable in recent matches. Looking at their last six meetings shows that it’s occurred 5 times. In these clashes, their opponents have hit a goal tally of 5 while Cardiff City have scored 3.

Coming into this meeting, Cardiff City are undefeated by Reading in games played away from home for the previous 2 matches in the league.

Looking over their past head to head clashes stretching back to 31/01/2020 tells us that Reading have won 2 of these games and Cardiff City 1, with the number of drawn matches being 3.

In all, 17 goals were shared by the two clubs in this period, with 9 for The Royals and 8 created by The Bluebirds. That is an average goals per game value of 2.83.

The Reading boss Paul Ince doesn’t have any fitness worries to speak of ahead of this clash owing to a fully injury-free group to choose from.

Thanks to a fully injury-free squad to pick from, the Cardiff City manager Steve Morison does not have any fitness worries at all coming into this game. Perry Ng is ineligible for this match because of suspension.

Looking at these two, we feel that Cardiff City and Reading should both be able to find the back of the net here although it’s difficult to select a clear winner.

Let’s see how it plays out, but a draw is looking likely to us. We’re therefore tipping a tight encounter, finishing with a 1-1 scoreline when the full-time whistle blows. 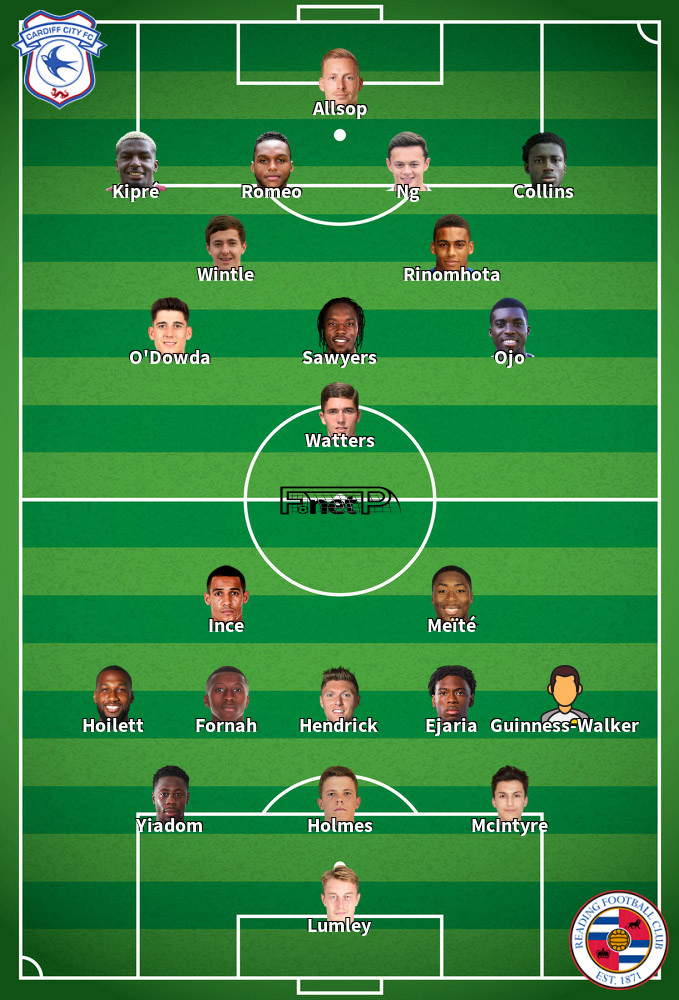 We have made these Reading v Cardiff City predictions for this match preview with the best intentions, but no profits are guaranteed. Please always gamble responsibly, only with money that you can afford to lose. Best of luck.