Mazatlán will arrive at Estadio Akron on Monday for the Liga MX (Clausura) showdown with home team CD Guadalajara.

Full predictions, pre-match stats and user poll for CD Guadalajara v Mazatlán are shown on this page - along with the latest match odds.

CD Guadalajara will play in this fixture coming off the back of a 2-2 Primera (Apertura) Liguilla stalemate versus Puebla.

Over their past six games, Marcelo Michel Leaño's CD Guadalajara have seen rewards for their attempts on goal a total of 7 times which gives them an average number of goals scored per match equal to 1.17.

The previous league game between these clubs was Liga MX (Apertura) match day 17 on 06/11/2021 and the score finished Mazatlán 0-1 CD Guadalajara.

That time, Mazatlán had 42% possession and 11 shots at goal with 4 of them on target.

CD Guadalajara got 10 attempts on goal with 3 on target. Ángel Zaldívar (87') scored.

The CD Guadalajara boss Marcelo Michel Leaño does not have any fitness concerns to speak of coming into this clash owing to a completely healthy squad available to choose from.

With a fully healthy squad available to choose from, the Mazatlán manager Beñat San José has no fitness worries to speak of before this game.

Our thinking is that Mazatlán certainly have the ability to score a goal against this CD Guadalajara side, but it probably won’t quite be as many as they’ll concede.

We’re tipping a very close game with a 2-1 winning margin for CD Guadalajara when the full-time whistle blows. Should be a good one. 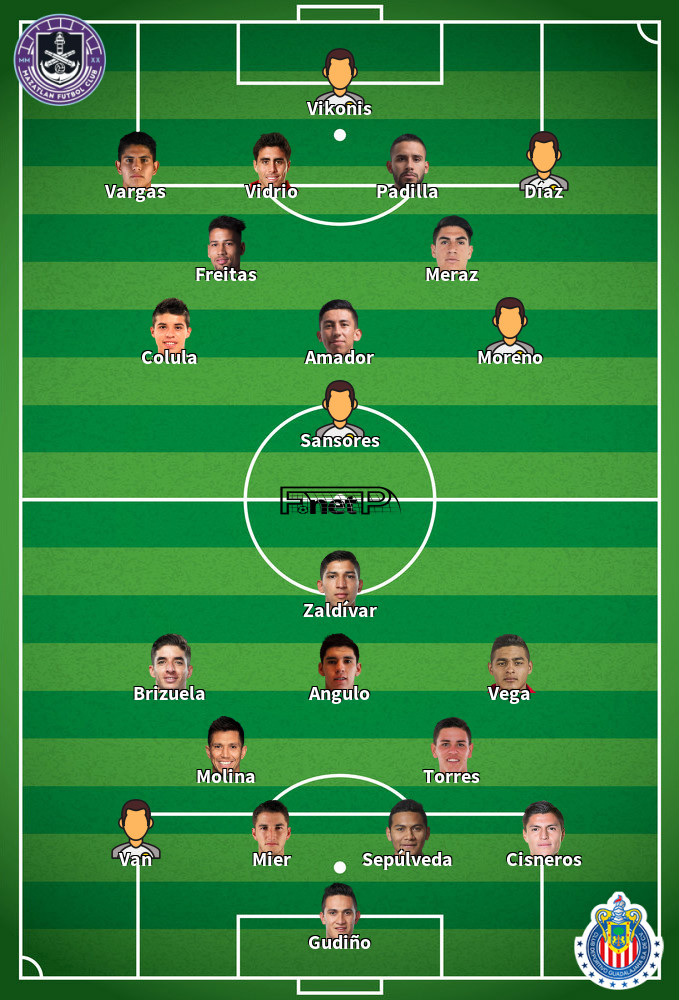 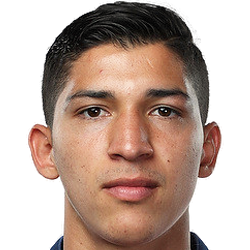 Generally taking up the Striker position, Ángel Zaldívar was born in Guadalajara, Mexico. Having made a first senior appearance for CD Guadalajara in the 2012 - 2013 season, the goalscoring Forward has bagged 4 league goals in this Liga MX (Apertura) 2021 - 2022 campaign to date from a total of 14 appearances.

While we have made these predictions for CD Guadalajara v Mazatlán for this match preview with the best of intentions, no profits are guaranteed. Always gamble responsibly, and with what you can afford to lose.