View all of the Rosario Central v Central Córdoba predictions, poll and stats below - plus the latest match odds.

Rosario Central, who won their previous game, will hope for a similar result following a 0-3 Superliga victory over Arsenal de Sarandí.

A common characteristic of recent Rosario Central games is the high number of scores with a nil in them.

Taking their prior sextet of clashes before this one, in as many as 5 of them a wager on both teams scoring would have lost.

Following on from tasting defeat last time out to Racing Club in Superliga action, Central Córdoba will be hoping to turn things around here.

The stats tell the story, and Central Córdoba have been scored against in 5 of their last 6 matches, seeing their opponents hit 12 goals overall. In defence, Central Córdoba just haven’t been too solid at all. However, it remains to be seen whether that trend might continue on in this next match.

Going into this one, Central Córdoba haven’t won away from home in the past 2 league matches.

In that match, Central Córdoba had 51% possession and 15 shots on goal with 3 of them on target.

At the other end, Rosario Central had 13 attempts at goal with 5 on target. Facundo Almada (67') scored.

Thanks to a completely healthy squad available to select from, the Central Córdoba manager Sergio Rondina has no fitness worries to report ahead of this match.

We’ve got the feeling that Central Córdoba have the capability to score a goal against this Rosario Central outfit, but that possibly won’t be as many as they’ll concede.

We reckon that it will be both teams to score in a 2-1 victory for Rosario Central by the conclusion of the game. Hopefully this is a good one. 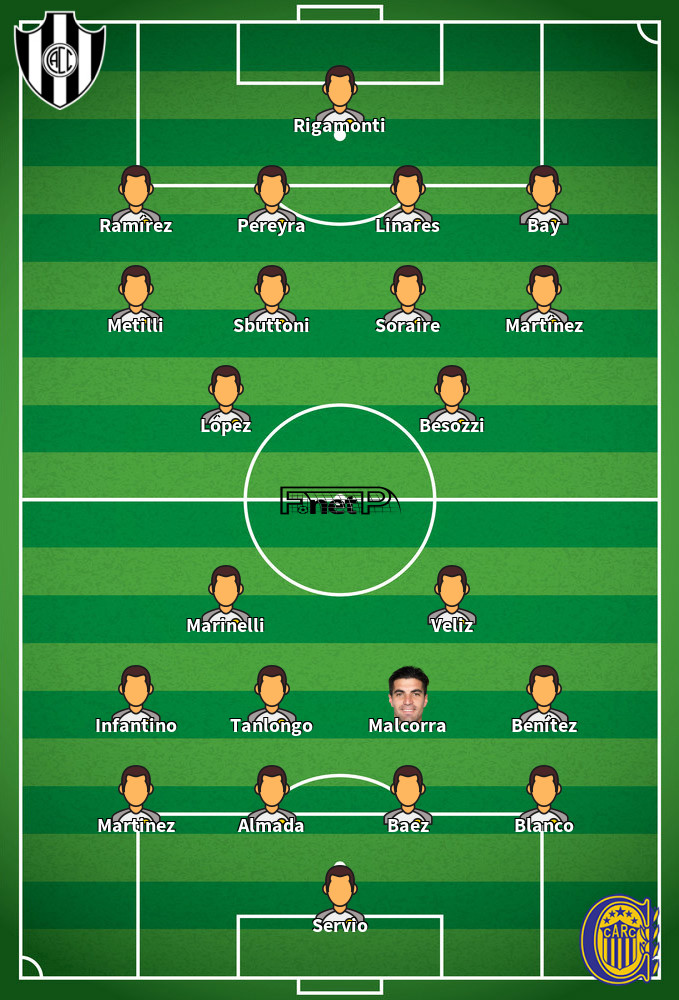 Generally taking up the Striker position, Alejo Véliz was born in Argentina. Having played his first senior match for Rosario Central in the 2021 season, the talented Forward has contributed 2 league goals in the Superliga 2022 season to date coming from a total of 10 appearances.

While we have made these predictions for Rosario Central v Central Córdoba for this match preview with the best of intentions, no profits are guaranteed. Always gamble responsibly, and with what you can afford to lose. Good luck with your selections.