The First Division A clash at Jan Breydelstadion on Saturday will see home team Cercle Brugge up against KAA Gent.

Our tips, poll and stats for Cercle Brugge v KAA Gent can all be found here - as well as up-to-date odds.

Cercle Brugge, who won their previous game, will hope for a similar result following a 1-2 First Division A triumph over Eupen.

For Cercle Brugge, the goalscorers were Kylian Hazard (5') and Anthony Musaba (76'). Julien Ngoy (39') was the scorer for Eupen.

It’s been seldom in recent games where Cercle Brugge have managed to hold out for a full 90 minutes. The reality is that Groen en Zwart have seen their defence breached in 5 of their previous 6 games, leaking 8 goals during that time.

KAA Gent will go into the encounter after a 5-1 First Division A win to beat Beerschot in their previous game.

Demonstrating their partiality to eventful encounters, the back of the net has been hit 21 times in the prior six matches in which KAA Gent have sent out their troops, giving a mean average of 3.5 goals each fixture. Opposing teams have managed 10 of those goals. Historical results aside, we will just have to wait and see if the trend might persist in this upcoming match.

A review of their past head to head clashes dating back to 26/07/2014 shows us that Cercle Brugge have won 1 of these and KAA Gent 4, with the tally of draws standing at 1.

A total of 18 goals were scored between the two sides in this period, with 4 from Groen en Zwart and 14 belonging to De Buffalo's . The average number of goals per game works out to 3.

There is just the lone fitness concern for the Cercle Brugge manager Paul Clement to be concerned with due to a largely intact group. Miguel Van Damme (Cancer) is sidelined.

Out of a mainly full-strength group, there is only the sole fitness issue for the KAA Gent gaffer Wim De Decker to be concerned with. Alexandre De Bruyn (Hamstring Injury) won’t be playing here.

We feel that in this game, Cercle Brugge should get enough chances to score a goal against this KAA Gent outfit, but a single goal might not be enough to give them the result that they want.

We’re going for a 1-2 winning score for KAA Gent at the end of this one. Let’s see what happens here. 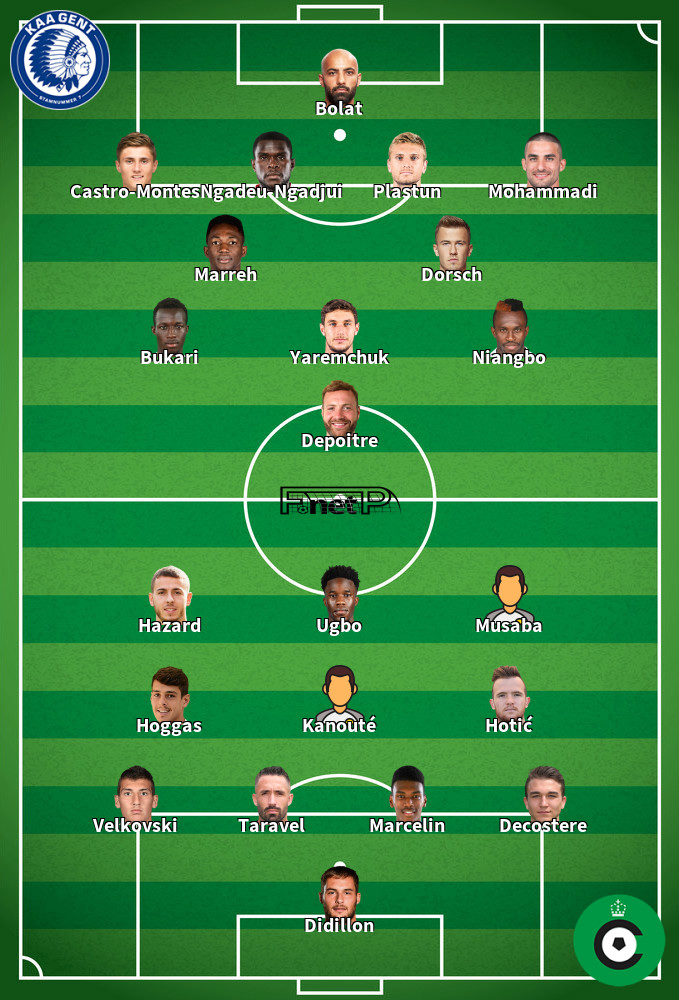 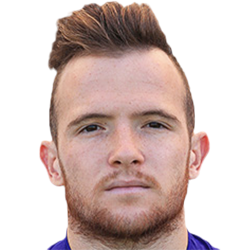 Regularly taking up the Right Wing position, Dino Hotić was born in Ljubljana, Slovenia. Having made a first senior appearance for Maribor in the 2012 - 2013 season, the accomplished Forward has hit 2 league goals in the First Division A 2020 - 2021 campaign so far from a total of 8 appearances.

While we have made these predictions for Cercle Brugge v KAA Gent for this match preview with the best of intentions, no profits are guaranteed. Always gamble responsibly, and with what you can afford to lose. Good luck with your selections.