Clermont Foot will take to the pitch with visiting team Montpellier at Stade Gabriel-Montpied in the Ligue 1 fixture on Sunday.

All of our predictions, stats and the user poll for Clermont Foot v Montpellier are shown below (inc. the best betting odds).

Clermont Foot will be looking for an improved result here after a 2-0 Ligue 1 loss in their previous game against Brest.

Matches with Clermont Foot have tended to be exciting encounters lately with a lot of goalmouth action being a real hallmark. Over their past half dozen clashes, a total of 21 goals have gone in for both teams combined (at an average of 3.5 goals per game) with 7 of them accredited to Clermont Foot.

In the game prior to this, Montpellier drew 2-2 in the Ligue 1 match with FC Metz.

In that game, Montpellier had 51% possession and 18 shots at goal with 6 on target. For Montpellier, the scorers were Arnaud Souquet (80') and Elye Wahi (92'). For their opponents, FC Metz got 17 attempts on goal with 5 on target. Thomas Delaine (24') and Louis Mafouta (70') scored for FC Metz.

The numbers tell their own story, and Montpellier have been scored against in 5 of their last 6 games, with opponents netting 13 goals overall. At the back, Montpellier just haven’t been too solid at all. We will find out whether or not that trend will be sustained in this game.

If we look at their past head to head meetings stretching back to 21/04/2006, there has been little to separate the clubs with Clermont Foot winning 3 of those games, Montpellier 3 and 0 being drawn in regulation time.

A combined total of 18 goals were yielded between them in this period, with 9 of them for Clermont and 9 for La Paillade. That is an average goals per game value of 3.

The last league meeting featuring these clubs was Ligue 1 match day 17 on 05/12/2021 when it ended Montpellier 1-0 Clermont Foot.

That time, Montpellier had 49% possession and 8 shots at goal with 2 on target. Their only player to score was Elye Wahi (28').

Clermont Foot had 10 shots at goal with 3 on target.

The match was refereed by Florent Batta.

The Clermont Foot boss Pascal Gastien will be happy not to have any fitness worries whatsoever ahead of this match thanks to a fully healthy squad available to select from.

Thanks to a mainly healthy squad, there’s just the one fitness issue for the Montpellier manager Olivier Dall’Oglio to be concerned with. Pedro Mendes (Muscular problems) won’t be in action.

Here, we’re thinking that Montpellier may not find it easy to put one past this Clermont Foot side who we think should score & stay on top.

That’s why our selection here is for a very even match with a 1-0 advantage for Clermont Foot at full-time. 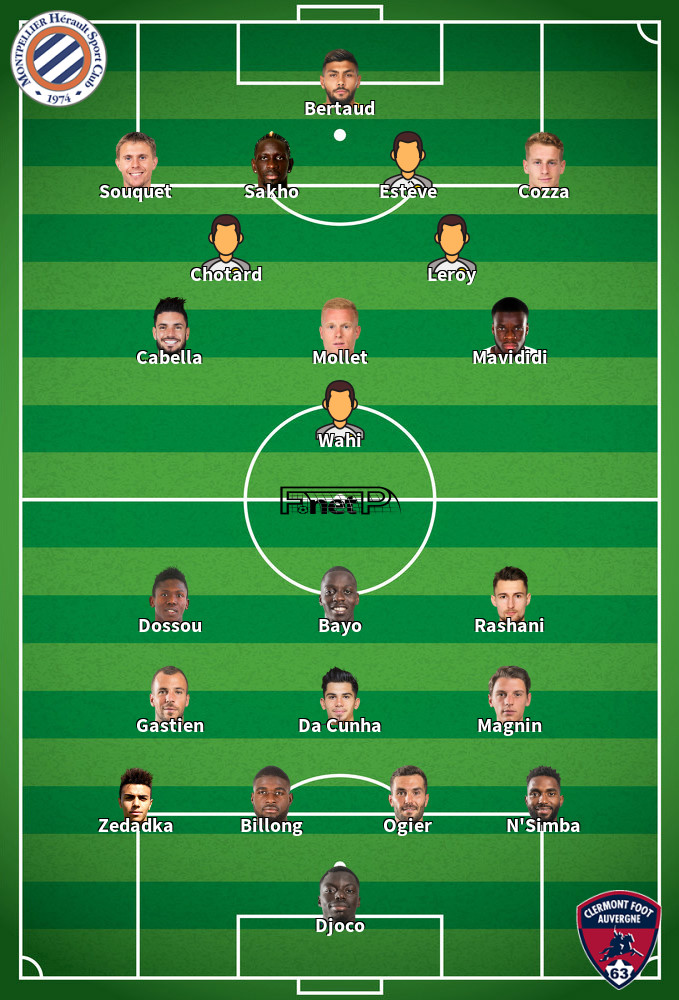 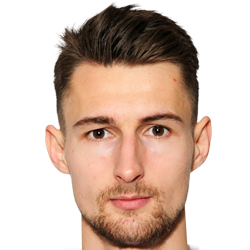 Normally playing in the Left Wing position, Elbasan Rashani was born in Hillerstrop, Sweden. Having played his first senior match for ODD Grenland in the 2011 season, the goalscoring Forward has netted 7 league goals in the Ligue 1 2021 - 2022 campaign so far coming from a total of 27 appearances.

We have made these Clermont Foot v Montpellier predictions for this match preview with the best intentions, but no profits are guaranteed. Please always gamble responsibly, only with money that you can afford to lose.