Our Zenit St Petersburg v Club Brugge tips, poll and stats can be seen in full below - along with the latest match odds.

Zenit St Petersburg will be looking for another win after the 3-1 Premier League success over Sochi.

For Zenit St Petersburg, the goals were scored by Vyacheslav Karavayev (16'), Aleksandr Yerokhin (24') and Douglas Santos (90'). Kirill Zaika (57') was the scorer for Sochi.

Their latest results highlight the fact that much solidity has been shown by the Zenit St Petersburg rearguard. Sine-Belo-Golubye have given the opposition little, seeing the total number of goals that have gone past their goalkeeper during their last 6 clashes standing at 4.

In their previous fixture, Club Brugge drew 1-1 in the First Division A match with Standard Liège.

The only scorer from Club Brugge was Krépin Diatta (40'). Nicolas Gavory (90') scored for Standard Liège.

In a total of 5 of the previous 6 games featuring Club Brugge, three or more goals have been hit. The overall average number of goals per match in that time is 3.67, with the number of goals averaged by Blauw-Zwart being 3. Nonetheless, we must now wait to see if that pattern might be replicated in this next match.

We feel that Zenit St Petersburg have it within them to score at least once when they meet Club Brugge, who will be up against it getting on the scoresheet. 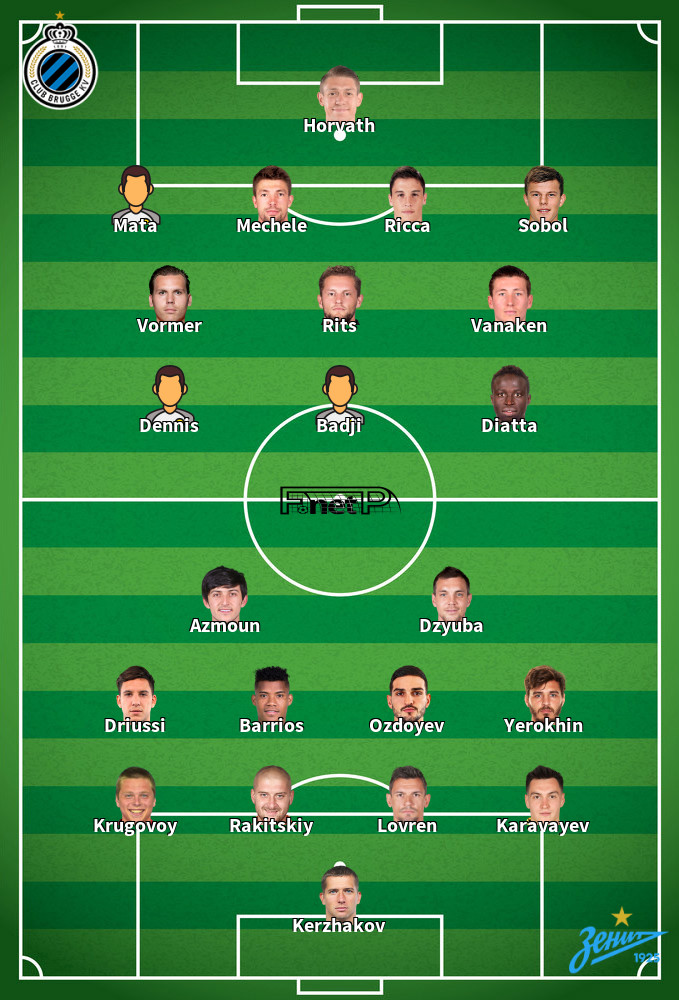 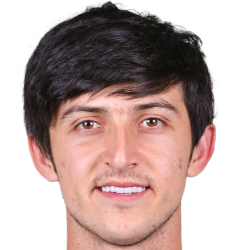 Typically deployed in the Striker position, Sardar Azmoun was born in Gonbad-e Kavus, Iran. Having made a first senior appearance for Rubin Kazan in the 2013 - 2014 season, the goalscoring Forward has scored 6 league goals in the Premier League 2020 - 2021 season so far from a total of 10 appearances.

While we have made these predictions for Zenit St Petersburg v Club Brugge for this match preview with the best of intentions, no profits are guaranteed. Always gamble responsibly, and with what you can afford to lose. Best of luck.