Goias head to Neo Química Arena on Sunday for the Serie A showdown with home team Corinthians.

Our Corinthians v Goias predictions, statistics and match poll can be seen below - plus the latest betting odds.

Corinthians go into this fixture following on from a 1-1 Serie A drawn result vs Atletico PR.

Under three goals per match were seen in 6 of the last 6 fixtures where Corinthians have taken part. Breaking down the goal split from this period, their opponents scored a total of 4 and Corinthians managed the sum of 6.

Looking at their past form shows that Corinthians:

Since suffering a loss in their previous game against Internacional in Serie A competition, Goias and their fans will hope to get a better result this time.

Over the course of their last 6 clashes, Goias have bagged the sum of 7 goals. Goias have also scored on each one of those occasions. Over that period, their defenders have had 6 goals scored by their opponents. It will be interesting to see if that trend can be continued on here.

Their previous form shows that Goias:

A study of their past head to head meetings going back to 05/07/2015 tells us that these fixtures have not been kind to Goias. They have not managed to get any wins whatsoever while Corinthians have been the better of the two, beating them in 67 per cent of those games where they have faced each other.

An aggregate of 15 goals were yielded between them throughout the course of those matches, with 11 from Timão and 4 belonging to Verdão. The average goals per game has been 2.5.

The previous league contest between these sides was Serie A match day 26 on 21/12/2020 and the score finished Corinthians 2-1 Goias.

On that occasion, Corinthians had 63% possession and 19 attempts at goal with 6 on target. The goals were scored by Gustavo Mosquito (14') and Jô (51').

The match was refereed by Bruno Arleu.

Looking at personnel, there is just one fitness concern for the Corinthians boss Vítor Pereira to contend with due to a largely intact squad. Paulinho (Ruptured knee ligament) is sidelined.

Owing to a fully injury-free group to choose from, the Goias boss Jair Ventura has no fitness worries to report coming into this clash.

We feel that in this game, Corinthians will, in all likelihood, dominate on the ball and be rewarded with decent chances.

At the same time, Goias could well struggle to score a goal of their own although we do think it’s probable that they will be scoring as well.

Our selection here is for a 3-1 winning margin for Corinthians when the full-time whistle blows. 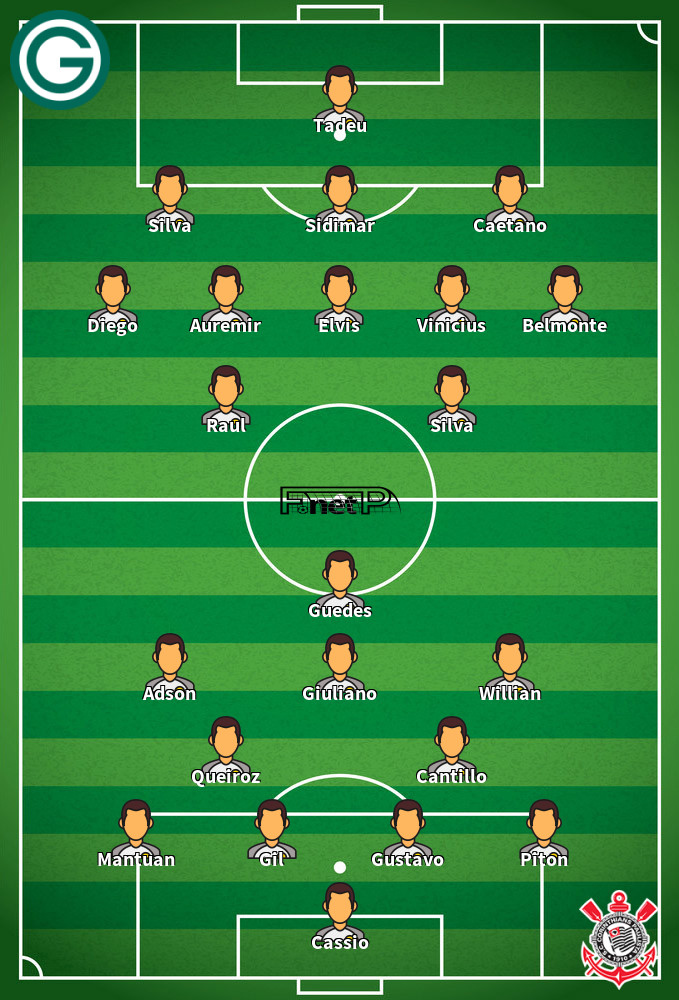 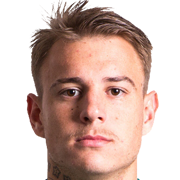 Mostly played in the Left Wing position, Róger Guedes was born in Ibirubá, Brazil. Having played his first senior match for Criciuma in the 2014 season, the accomplished Forward has managed 3 league goals in the Série A 2022 campaign to date coming from a total of 10 appearances.

While we have made these predictions for Corinthians v Goias for this match preview with the best of intentions, no profits are guaranteed. Always gamble responsibly, and with what you can afford to lose. Good luck!