Return to this page a few days before the scheduled game when this expired prediction will be updated with our full preview and tips for the next match between these teams.
The Süper Lig tie at Yeni Sivas 4 Eylül Stadyumu on Monday will see home team Sivasspor up against Denizlispor. Scroll down to see all of the predictions, poll and statistics for Sivasspor v Denizlispor - plus the latest match odds.

Sivasspor will be looking for an improved result here after a 1-0 Süper Lig loss in their previous game against Antalyaspor. Veysel Sarı (81') scored for Antalyaspor.

Riza Çalımbay's Sivasspor have found the net a sum total of 8 times in their last 6 outings. Conversely, the number of goals that they have conceded in those same games stands at 6.

Denizlispor go into this meeting after a 1-0 Süper Lig win with the downing of Gençlerbirliği in their most recent match. The only name on the scoresheet from Denizlispor was Hugo Rodallega (54').

The trend of at least one team not scoring a goal in games featuring Denizlispor has been fairly consistent recently. Checking on their last 6 games reveals that this has occurred 5 times. During those clashes, opposing sides have managed a goal total of 5 and Horozlar have scored 5. It will be interesting to find out if that trend can be sustained here.

A look at their past head to head meetings going back to 04/04/2009 shows that Sivasspor have won 4 of these games and Denizlispor 1, with the tally of drawn matches standing at 1.

In all, 16 goals were shared by the two clubs throughout the course of those matches, with 11 for Yiğidolar and 5 for Horozlar. The average goals per game has been 2.67.

The previous league game between these sides was Süper Lig match day 10 on 03/11/2019 which finished with the scoreline of Denizlispor 0-2 Sivasspor. The referee was Zorbay Küçük.

From a largely full-strength group, there’s just the one fitness issue for the Denizlispor gaffer Bülent Uygun to be concerned about. Isaac Sackey (Bowel Surgery) won’t be in action.

We’re inclined to think that Sivasspor should really create enough chances to score more than one when they face Denizlispor, who might well find it a difficult task scoring a goal of their own. We can therefore see a pretty comfortable 2-0 winning score for Sivasspor at the conclusion of the game.

Over/Under 2.5 Goals Prediction for Sivasspor vs Denizlispor
Under 2.5 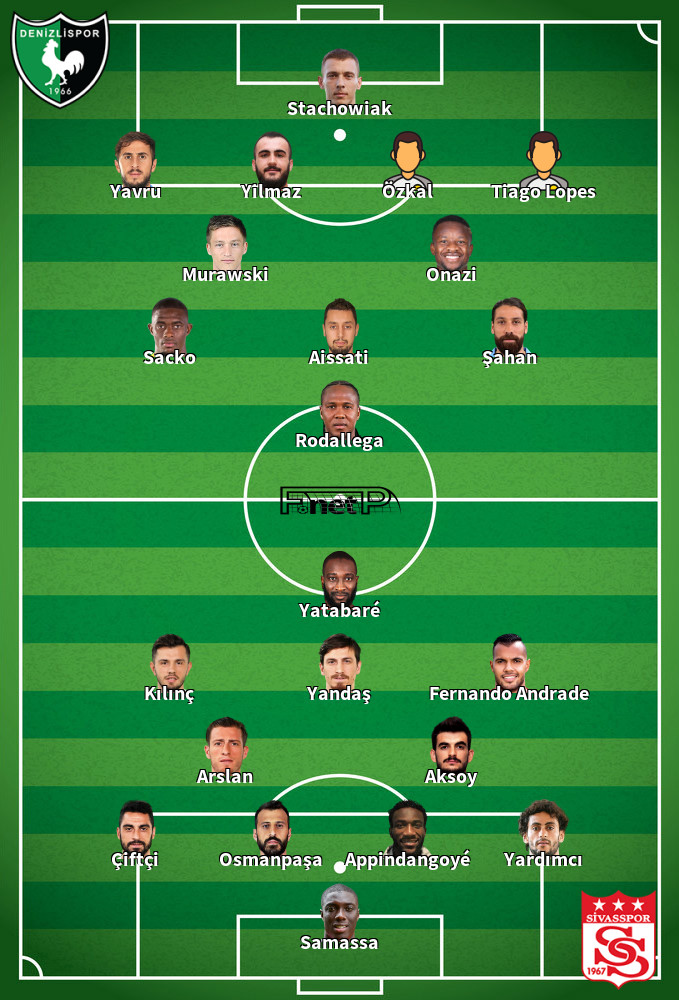 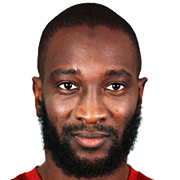 Mostly taking to the field in the Striker position, Mustapha Yatabaré was born in Beauvais, France. Having made a first senior appearance for Clermont Foot in the 2008 - 2009 season, the dangerous Forward has bagged 11 league goals in the Süper Lig 2019 - 2020 campaign to date coming from a total of 25 appearances.

While we have made these predictions for Sivasspor v Denizlispor for this match preview with the best of intentions, no profits are guaranteed. Always gamble responsibly, and with what you can afford to lose. Good luck!