Sheffield United will arrive at Pride Park Stadium on Saturday for the Championship fixture with hosts Derby County.

All Derby County v Sheffield United game predictions, stats and user poll are shown below (including the best match odds).

Derby County will be looking for an improved result here following a 1-0 FA Cup loss in their previous game against Coventry City.

Dominic Hyam (42') was the scorer for Coventry City.

Wayne Rooney's Derby County have seen rewards for their attempts on goal a sum total of 6 times in their prior six outings. At the other end, the tally of goals that have been scored against them in that same time is 5.

Their prior results show that Derby County:

Since being beaten in their last game against Wolverhampton Wanderers in FA Cup action, Sheffield United and their travelling supporters will be hoping that they can get a better result in this one.

The trend of at least one team not scoring a goal in games involving Sheffield United has become noticeable recently. A glance at their last 6 meetings shows that this has happened 5 times. In these clashes, opposing sides have hit a goal total of 5 and Sheffield United have scored 7.

Leading up to this clash, Sheffield United:

A look at their prior head to head meetings stretching back to 26/08/2017 shows us that Derby County have won 1 of these games and Sheffield United 4, with the number of draws standing at 1.

A combined total of 17 goals were scored between them in this period, with 6 from The Rams and 11 netted by The Blades. The average number of goals per game works out to 2.83.

We’re envisaging that Derby County could find themselves struggling to get anything against this Sheffield United lineup who we think will gain the upper hand.

With that in mind, we reckon that it will be a very even match with a 0-1 victory for Sheffield United when all is said and done. 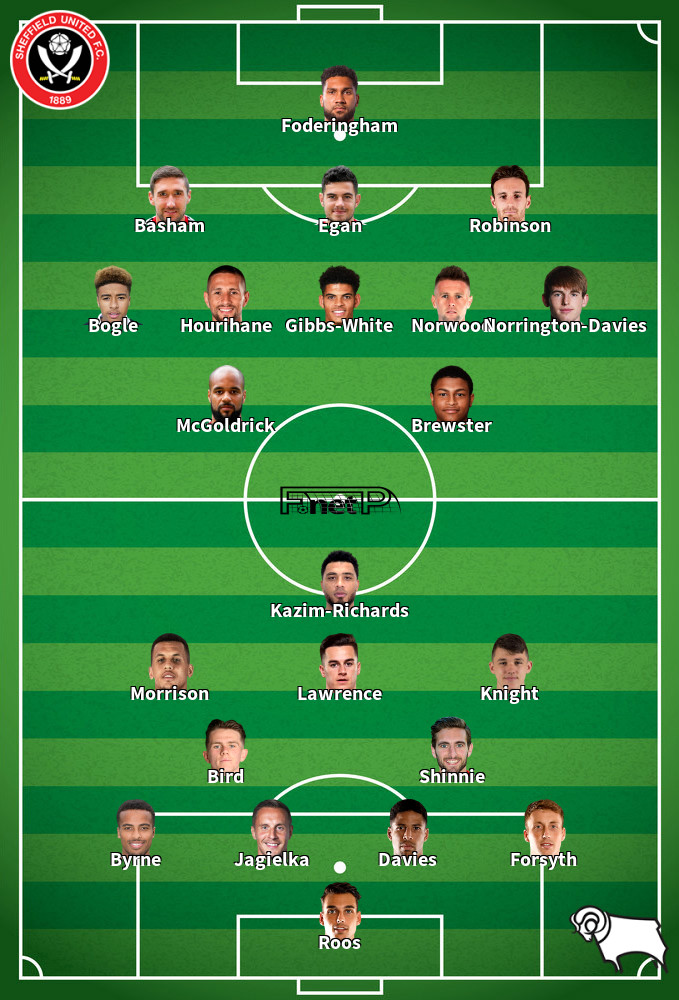 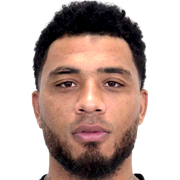 Customarily taking to the field in the Striker position, Colin Kazim-Richards was born in Leytonstone, England. Having played his first senior match for Bury in the 2004 - 2005 season, the gifted Forward has accumulated 3 league goals in this Championship 2021 - 2022 season to date in 15 appearances.

While we have made these predictions for Derby County v Sheffield United for this match preview with the best of intentions, no profits are guaranteed. Always gamble responsibly, and with what you can afford to lose. Best of luck.