Return to this page a few days before the scheduled game when this expired prediction will be updated with our full preview and tips for the next match between these teams.
Gil Vicente come up against visiting team Desportivo Aves at Estádio Cidade de Barcelos in this Primeira Liga tie on Sunday. All Gil Vicente v Desportivo Aves game predictions, stats and user poll are shown below (including the best match odds).

Gil Vicente will be looking for an improved result here following the 2-1 Primeira Liga defeat last time out to Marítimo. In that match, Gil Vicente managed 55% possession and 6 shots at goal with 2 of them on target. For Gil Vicente, the goalscorers were Bozhidar Kraev (8') and Rodrigão (45' Own goal). Marítimo had 15 attempts at goal with 9 on target. Rodrigo Pinho (30') was the scorer for Marítimo.

It has been a rare occasion in recent games where Gil Vicente have kept a clean sheet. It will be a concern for them that Gilistas have seen their defence breached in 5 of their previous 6 games, letting in 8 goals along the way.

In their last game, Desportivo Aves drew 0-0 in the Primeira Liga tie with Porto. On the other side, FC Porto had 18 shots on goal with 6 of them on target.

Looking at their form, and Desportivo Aves have been scored against in 5 of their last 6 matches, seeing opposing sides hit 11 goals in all. At the back, Aves could really do with shoring things up. Such a trend won’t necessarily be continued here, though.

Heading into this fixture, Desportivo Aves are without an away win for the past 3 league games.

The last league fixture featuring these clubs was Primeira Liga match day 11 on 08/11/2019 and the score finished Desportivo Aves 1-2 Gil Vicente. That time, Desportivo Aves had 62% possession and 8 shots on goal with 4 of them on target. The scorer was Kevin Yamga (45'). Gil Vicente got 6 attempts at goal with 4 on target. Yves Baraye (35', 43') was the scorer. The referee was Rui Costa.

In an otherwise available squad, there is only the one fitness worry for the Desportivo Aves manager Nuno Manta Santos to be concerned about. Andrej Simunec (Ankle problems) won’t be playing here. Ricardo Mangas cannot play in this game through suspension.

Gil Vicente certainly have the ability to score a couple of goals when they play Desportivo Aves, who will be up against it scoring a goal of their own. Accordingly, we see a controlled 2-0 margin for Gil Vicente at the end of the 90 minutes.

Over/Under 2.5 Goals Prediction for Gil Vicente vs Desportivo Aves
Under 2.5 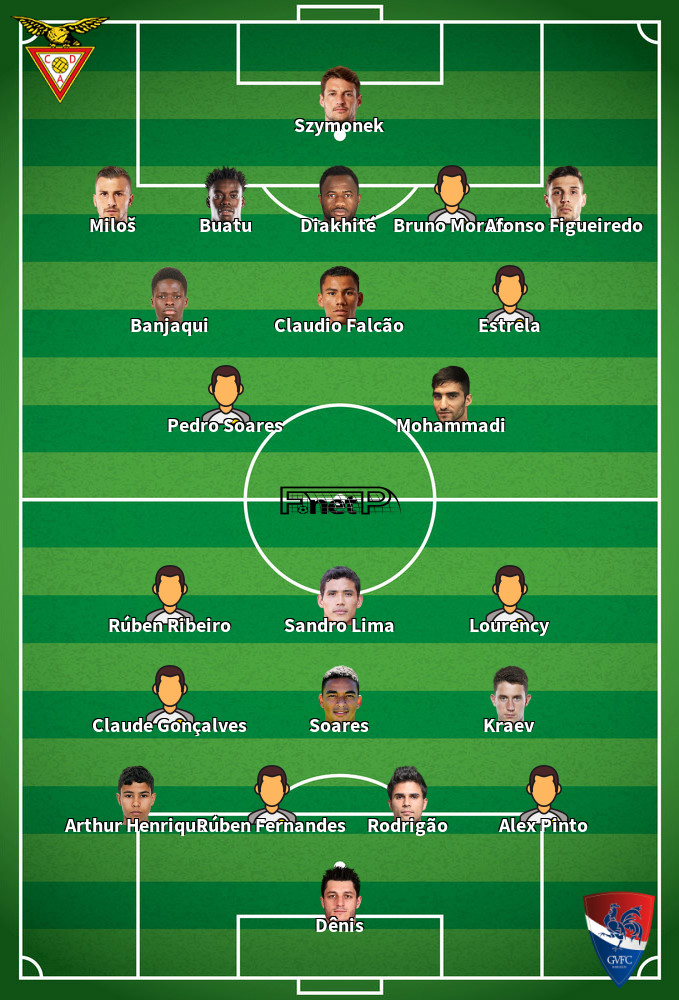 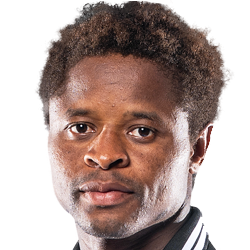 Customarily taking up the Left Wing position, Yves Baraye was born in Dakar, Senegal. Having made a first senior appearance for Juve Stabia in the 2013 - 2014 season, the dangerous Forward has scored a sum of 3 league goals in the Primeira Liga 2019 - 2020 campaign so far coming from a total of 21 appearances.

While we have made these predictions for Gil Vicente v Desportivo Aves for this match preview with the best of intentions, no profits are guaranteed. Always gamble responsibly, and with what you can afford to lose. Best of luck.