Return to this page a few days before the scheduled game when this expired prediction will be updated with our full preview and tips for the next match between these teams.
Full-Time Result Prediction
👉
Shelbourne to Win

Drogheda United are the guests at Tolka Park on Friday for the Premier Division meeting with hosts Shelbourne.

View all Shelbourne v Drogheda United tips, stats and our pre-match poll below including the latest game odds.

Shelbourne, buoyed by their previous result, will be hoping for more of the same after the 2-1 Premier Division victory over Sligo Rovers.

It’s been a rare occasion in recent times where Shelbourne haven’t conceded. The facts show that Shelbourne have failed to prevent opponents from scoring in 6 of their previous 6 matches, leaking 11 goals along the way.

Going into this contest, Shelbourne are unbeaten in the league by Drogheda United in their last 4 matches.

After being defeated in their last game at the hands of St. Patrick's Athletic in Premier Division action, Drogheda United and their travelling supporters will be hoping that they can get a better result in this one.

Looking at their form, and Drogheda United have been scored against in 5 of their last 6 matches, seeing opposing sides hit 13 goals overall. At the back, Drogheda United can certainly do much better. Let’s see if that trend will end up being continued on here.

Ahead of this clash, Drogheda United have not won away from home in their last 2 league games.

A look at their prior head-to-head meetings stretching back to 05/10/2018 shows us that Shelbourne have won 4 of these & Drogheda United 1, with the tally of draws being 1.

13 goals were scored between them throughout the course of those matches, with 9 from The Shels and 4 created by The Drogs. The average number of goals per game works out to 2.17.

The previous league encounter featuring these sides was Premier Division match day 2 on 25/02/2022 which ended up with the score at Drogheda United 0-2 Shelbourne.

The match was refereed by Oliver Moran.

The Shelbourne manager Damien Duff will be grateful to have no fitness concerns whatsoever before this match thanks to a fully injury-free squad ready to go.

Thanks to a mainly available squad, there’s just the lone fitness problem for the Drogheda United manager Kevin Doherty to contend with. Darragh Markey (Metatarsal Fracture) won’t be in action.

In this game, Drogheda United will likely create enough chances to score a goal against this Shelbourne outfit, although that might not prevent them from conceding a couple at the other end.

We reckon that it will be a close game with a 2-1 winning margin for Shelbourne at full-time. We’ll have to see what happens. 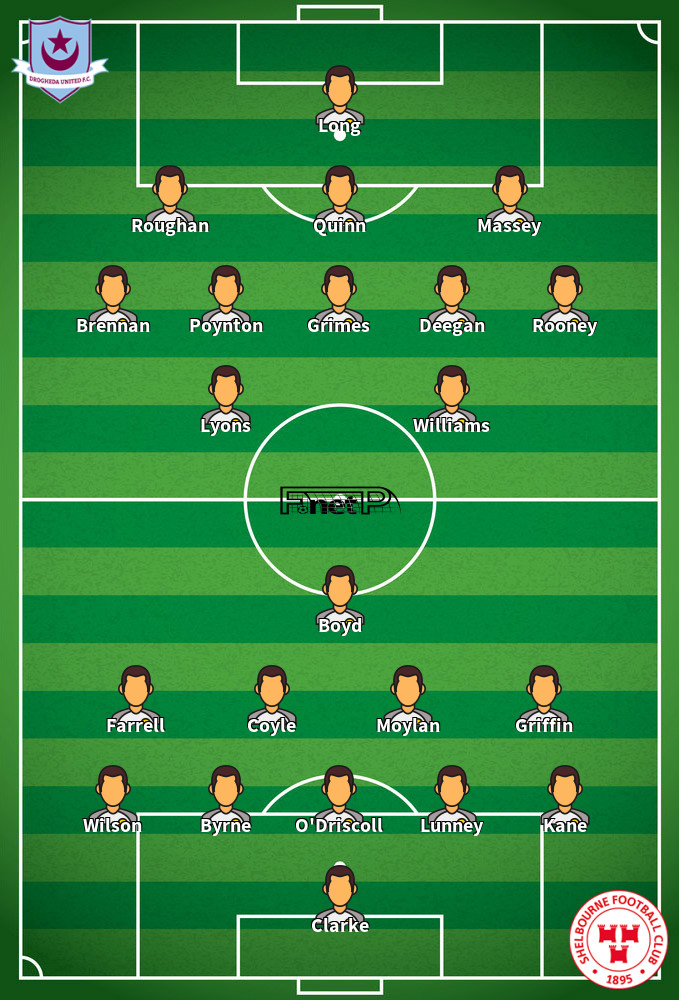 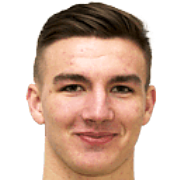 Normally deployed in the Striker position, Seán Boyd was born in Rep. Ireland. After having made a senior debut playing for Shamrock Rovers in the 2016 season, the gifted Forward has hit 4 league goals in the Premier Division 2022 season so far coming from a total of 12 appearances.

We have made these Shelbourne v Drogheda United predictions for this match preview with the best intentions, but no profits are guaranteed. Please always gamble responsibly, only with money that you can afford to lose. Good luck with your selections.