All Dundalk v Molde FK match predictions, user poll and stats are shown below (including the best match odds).

Dundalk are hoping to win again after their last result, a 1-2 Premier Division victory over Derry City.

In their preceding six fixtures, Vinny Perth's Dundalk have hit the back of the net a total of 7 times resulting in an average number of goals scored per match of 1.17.

Molde FK will go into the game following a 4-2 Eliteserien win vs Bodo Glimt in their most recent fixture.

The stats don’t lie, and Molde FK have been scored against in 5 of their last 6 matches, conceding 9 goals in total. Defensively, Molde have not been doing too well. We shall soon find out whether or not that trend will be continued on into this next match.

We’re of the opinion that Dundalk will likely be able to put one past this Molde FK team, but a single goal probably won’t be enough to give them the result that they want.

We’ve gone for a close game with a 1-2 winning margin for Molde FK by the conclusion of the game.

Both Teams to Score Prediction for Dundalk vs Molde FK
Yes 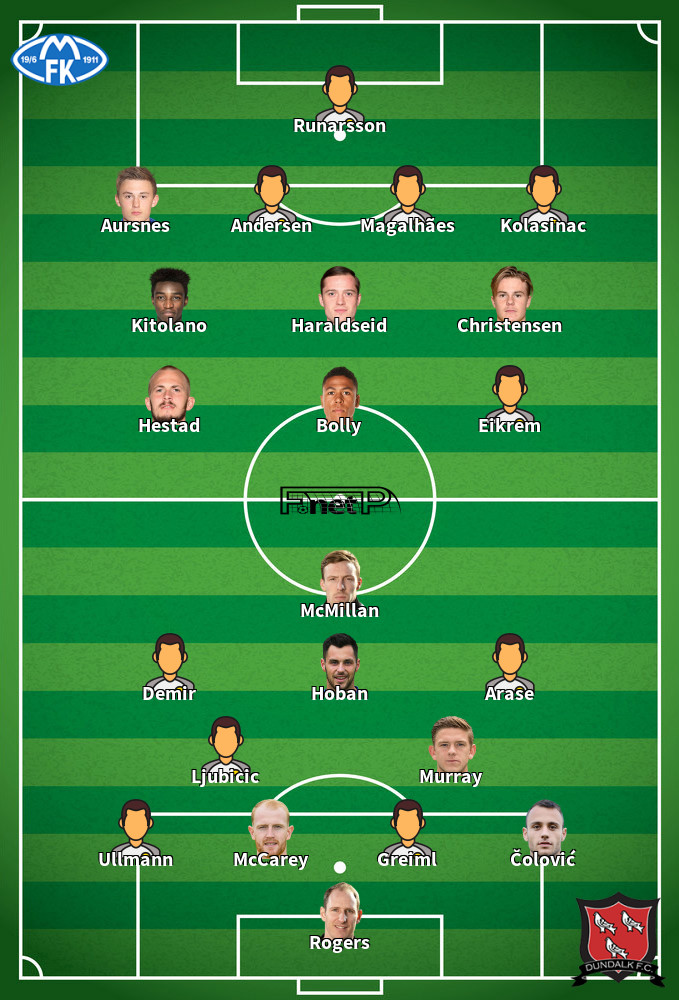 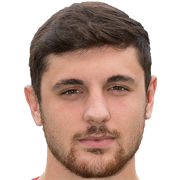 Generally taking to the field in the Left Attacking Midfielder position, Jordan Flores was born in Wigan, England. Having made a first senior appearance for Wigan Athletic in the 2014 - 2015 season, the accomplished Midfielder has struck 2 league goals in this Premier Division 2020 campaign to date from a total of 9 appearances.

While we have made these predictions for Dundalk v Molde FK for this match preview with the best of intentions, no profits are guaranteed. Always gamble responsibly, and with what you can afford to lose. Good luck with your selections.

⚽️ Where can I see the tips for other Europa League matches?