Dundee United will be visiting Ibrox Stadium on Saturday for the Premiership tie with home team Rangers.

Scroll down to see all of the predictions, poll and statistics for Rangers v Dundee United including the latest game odds.

Rangers will be hoping for a repeat of their last result, following a 1-0 Premiership success over Dundee United.

In that match, Rangers had 73% possession and 4 shots at goal with 1 on target. The scorer for Rangers was Antonio Čolak (9'). On the other side, Dundee United got 0 attempts at goal with 0 on target.

Three or more goals per match have been seen in 5 of the last 6 fixtures where Rangers have been involved. Opposition teams scored 12 times in this period whereas Rangers amassed a tally of 8.

In a total of 5 out of the previous 6 clashes featuring Dundee United, a minimum of three goals have been struck. The average goals scored per game within that time is 4.5, with the average number of goals for Dundee United being 0.5. We will just have to see whether or not that trend can be sustained in this game.

Looking at their prior head to head clashes dating back to 13/12/2020 shows that Rangers have won 4 of these games & Dundee United 1, with the tally of drawn games being 1.

14 goals were scored between the two sides in these games, with 10 from The Gers and 4 being from The Tangerines. The average goals per game has been 2.33.

The previous league game between these clubs was Premiership match day 3 on 08/05/2022 when it finished Rangers 2-0 Dundee United.

On that day, Rangers managed 73% possession and 20 attempts at goal with 5 on target. The goals were scored by James Tavernier (55') and Amad Diallo (78').

Dundee United got 3 shots on goal with 0 on target.

The match was refereed by Steven McLean.

Due to a mostly full-strength group of players, there is just the one fitness worry for the Dundee United gaffer Liam Fox to be concerned with. Peter Pawlett (Achilles tendon surgery) won’t be in action.

In this game, Dundee United have the capability to find the back of the net against this Rangers outfit, but it isn’t expected to be enough to prevent defeat.

We think that it’s going to be a tight encounter finishing with a 2-1 victory for Rangers at the end of the 90 minutes. It should be a decent one. 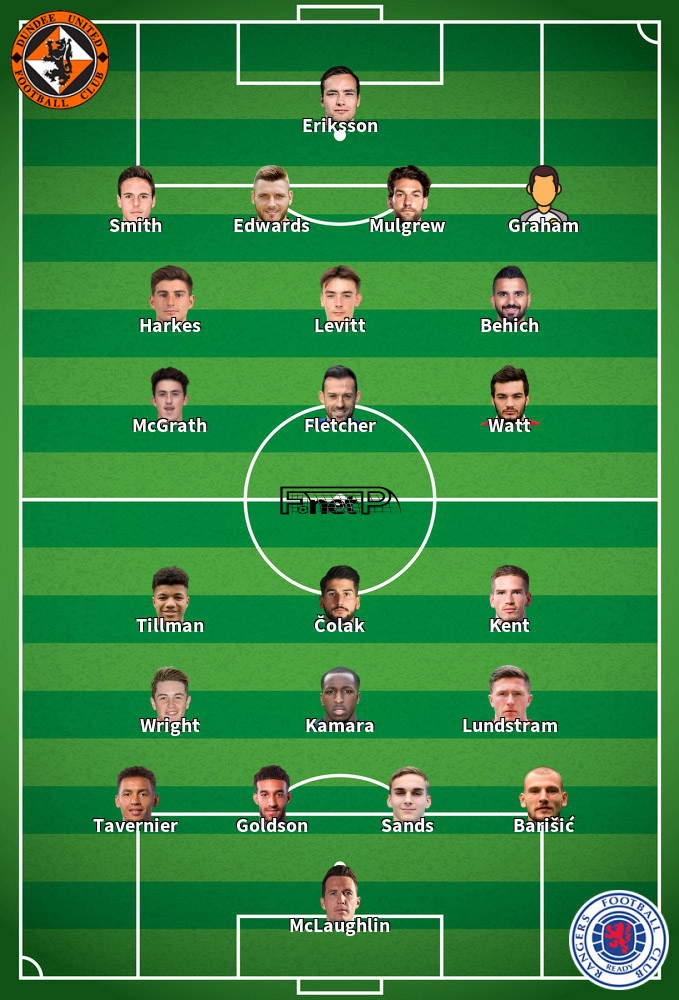 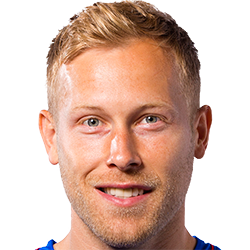 Usually played in the Centre Midfield position, Scott Arfield was born in Livingston, Scotland. Having played his first senior match for Falkirk in the 2007 - 2008 season, the gifted Midfielder has netted 2 league goals in this Premiership 2022 - 2023 campaign to date coming from a total of 6 appearances.

We have made these Rangers v Dundee United predictions for this match preview with the best intentions, but no profits are guaranteed. Please always gamble responsibly, only with money that you can afford to lose. We wish you the best of luck.