Our Lokomotiv Moscow v Dynamo Moscow tips, poll and stats can be seen in full below - plus the latest match odds.

Lokomotiv Moscow will be hoping for a repeat of their last result, following the 1-0 Premier League triumph versus Rubin Kazan.

It has been a rare occasion in recent games where Lokomotiv Moscow have managed to hold out for a full 90 minutes. The reality is that Lokomotiv Moscow have failed to prevent opponents from scoring in 5 of their previous 6 clashes, giving up 11 goals in the process. We will find out if that trend will be continued on in this game.

Following on from a losing effort in their last game against Krylia Sovetov in Premier League action, Dynamo Moscow and their travelling supporters will be hoping that they can get a better result in this one.

In that game, Dynamo Moscow had 48% possession and 9 attempts at goal with 4 of them on target. For Dynamo Moscow, the goals were scored by Fabián Balbuena (41') and Vyacheslav Grulyov (74'). For their opponents, Krylia Sovetov had 12 attempts on goal with 8 of them on target. Maksim Glushenkov (22', 71'), Vladislav Sarveli (55'), Anton Zinkovskiy (80') and Sergey Pinyayev (93') scored for Krylia Sovetov.

During their 6 latest matches, Sandro Schwarz's Dynamo Moscow have found the back of the net 8 times thus earning them a goals per game average of 1.33.

Their past results show that Dynamo Moscow:

Checking out their prior head to head meetings dating back to 30/03/2019, it’s been all-even between these two clubs with Lokomotiv Moscow winning 2 of those games, Dynamo Moscow 2 and 2 being draws after 90 minutes of play.

A total of 15 goals were scored between the two sides throughout the course of those matches, with 6 of them from Loko and 9 belonging to Dinamiki. This gives an average number of goals per game equal to 2.5.

The previous league contest featuring these clubs was Premier League match day 6 on 27/08/2021 which ended up with the score at Dynamo Moscow 1-1 Lokomotiv Moscow.

On that day, Dynamo Moscow had 51% possession and 24 attempts on goal with 4 on target. Their only player to score was Sebastian Szymański (41').

On the other side, Lokomotiv Moscow had 6 shots on goal with 3 of them on target. Fyodor Smolov (23') scored.

There’s just a single fitness concern for the Lokomotiv Moscow gaffer Zaur Khapov to be concerned with thanks to an otherwise robust group. Dmitri Barinov (Leg Injury) won’t play.

Thanks to a fully healthy squad available to choose from, the Dynamo Moscow boss Sandro Schwarz doesn’t have any fitness concerns whatsoever before this game. The players ineligible for this match because of suspension are Nikola Moro and Vyacheslav Grulev.

In our view, Lokomotiv Moscow could well find it tough to breach the defence of this Dynamo Moscow lineup who we think might emerge victorious. 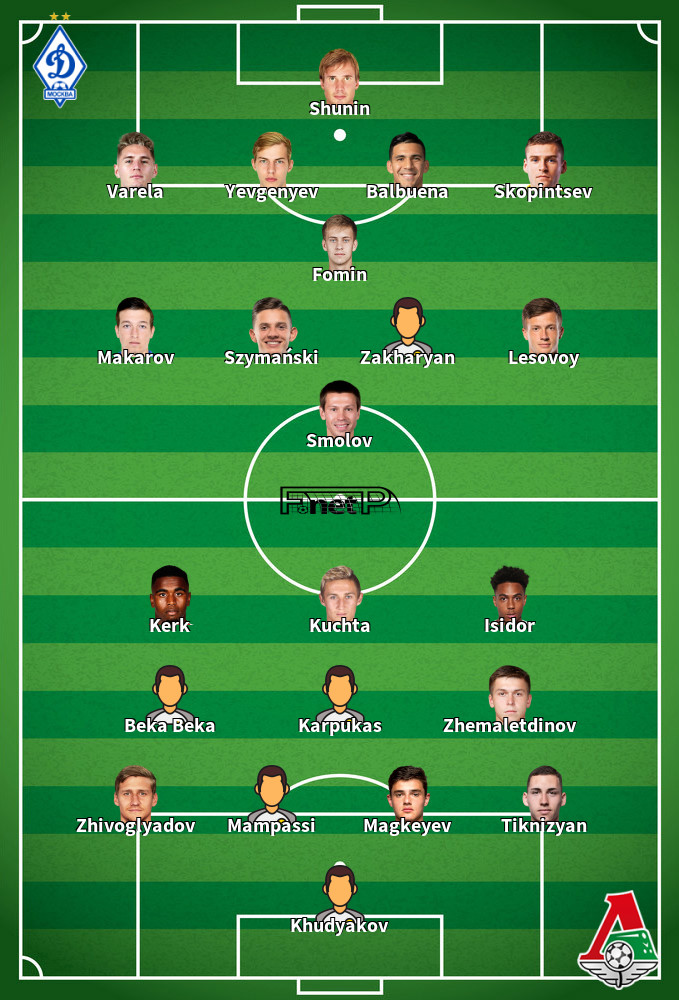 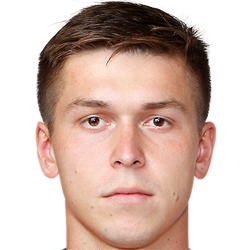 Usually taking up the Right Attacking Midfielder position, Rifat Zhemaletdinov was born in Russia. Having played his first senior match for Lokomotiv Moscow in the 2015 - 2016 season, the skilful Midfielder has hit 8 league goals in the Premier League 2021 - 2022 season so far in a total of 22 appearances.

We have made these Lokomotiv Moscow v Dynamo Moscow predictions for this match preview with the best intentions, but no profits are guaranteed. Please always gamble responsibly, only with money that you can afford to lose. Good luck with your selections.