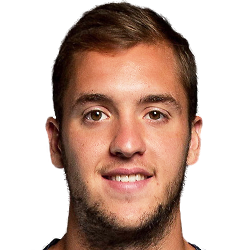 Typically playing in the Centre Midfield position, Valentin Vada was born in Santa Fe, Argentina. Having played his first senior match for Girondins de Bordeaux in the 2015 - 2016 season, the gifted Midfielder has contributed 4 league goals in the LaLiga2 2021 - 2022 campaign to date in a total of 12 appearances.

While we have made these predictions for Real Zaragoza v Eibar for this match preview with the best of intentions, no profits are guaranteed. Always gamble responsibly, and with what you can afford to lose. Good luck if you do place a bet today.