The La Liga clash at Estadio de la Cerámica on Saturday will see home side Villarreal go up against Eibar.

Ahead of this clash, Villarreal are undefeated in their last 2 league matches at home.

In their last game, Eibar drew 0-0 in the La Liga match with Celta Vigo.

The trend of at least one side getting a clean sheet in games involving Eibar has become noticeable recently. Examining their last 6 meetings reveals that it’s happened 5 times. In these clashes, their opponents have managed a goal total of 6 while Armeros have scored 5. Regardless, we must now wait to see whether the trend shall be sustained in this upcoming match.

Going into this one, Eibar are winless against Villarreal CF in away games against them for the last 3 league games.

Looking over their prior head-to-head clashes dating back to 01/10/2017 shows that Villarreal have won 3 of these games & Eibar 2, with the tally of drawn results standing at 1.

A total of 12 goals were scored between the two sides throughout the course of those matches, with 9 from El Submarino Amarillo and 3 being from Armeros. The average goals per game has been 2.

The previous league encounter between these clubs was LaLiga match day 38 on 19/07/2020 which finished with the scoreline of Villarreal 4-0 Eibar.

Eibar got 11 shots at goal with 3 of them on target.

The match was refereed by Javier Alberola Rojas.

We’re thinking that Villarreal will most probably score more than once when they line up against Eibar, who may well find it hard scoring a goal of their own.

We’re therefore anticipating a pretty comfortable 2-0 win for Villarreal at the conclusion of the game.

Over/Under 2.5 Goals Prediction for Villarreal vs Eibar
Under 2.5 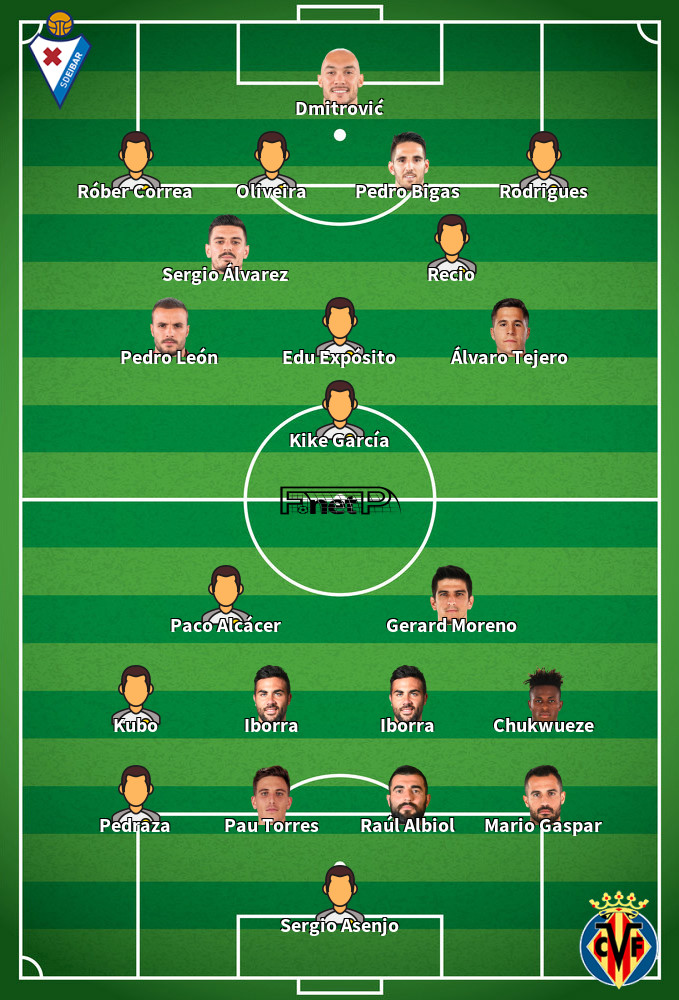 We have made these Villarreal v Eibar predictions for this match preview with the best intentions, but no profits are guaranteed. Please always gamble responsibly, only with money that you can afford to lose.

⚽️ Where can I get the tips for other La Liga games?

Look at all of the next (and previous) La Liga predictions & previews here.