Elche CF make the trip to RCDE Stadium on Monday for the La Liga clash with home side Espanyol.

View all of the Espanyol v Elche CF predictions, poll and stats below - along with the latest match odds.

Espanyol go into this fixture following on from a 1-1 Copa del Rey drawn match against Ponferradina.

It has been seldom in recent times where Espanyol haven’t conceded. It will be a concern for them that Espanyol have seen their defence breached in 6 of their previous 6 matches, shipping 10 goals during that time. Nevertheless, it remains to be seen whether that trend shall persist in this upcoming match.

A look at their previous results shows us that Espanyol:

Elche CF will go into the meeting following a 1-2 Copa del Rey win with the eclipse of UD Almería in their most recent fixture.

Francisco Rodríguez's Elche CF have fired home 9 times in the course of their latest six matches. The total of goals that they have conceded during that period comes to 7.

Ahead of this clash, Elche CF are without a win away from home in their last 8 matches in the league. It's not a good run at all.

The previous league meeting between these clubs was La Liga match day 10 on 23/10/2021 when the final score was Elche CF 2-2 Espanyol.

The Espanyol boss Vicente Moreno will be grateful not to have any fitness worries whatsoever ahead of this match thanks to a fully healthy squad available to choose from.

Thanks to a fully injury-free squad available for selection, the Elche CF manager Francisco Rodríguez does not have any fitness concerns to report coming into this match.

We’re envisaging that Elche CF will have a tough ask to score against this Espanyol lineup who we think might well get the win and a maybe even keep a clean sheet as well.

We therefore think that it’s going to be a hard-fought 1-0 victory for Espanyol when all is said and done. 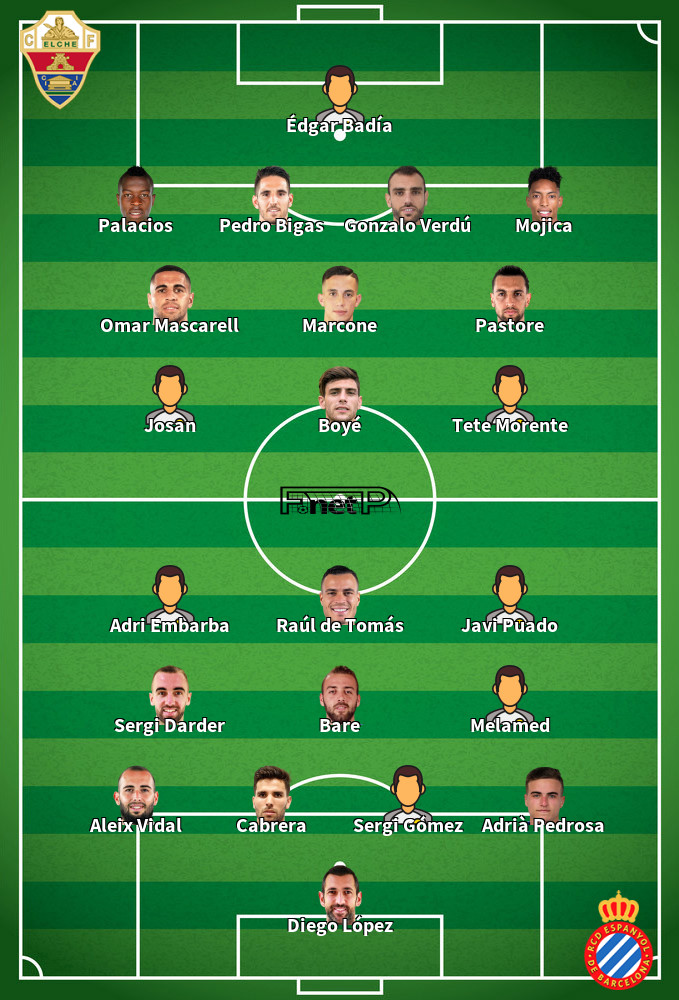 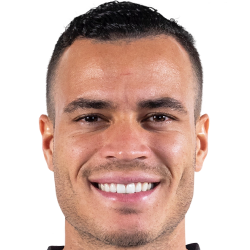 Usually played in the Striker position, Raúl de Tomás was born in Madrid, Spain. After making a first senior appearance for Real Madrid B in the 2012 - 2013 season, the accomplished Forward has bagged 9 league goals in this LaLiga 2021 - 2022 season so far in 18 appearances.

We have made these Espanyol v Elche CF predictions for this match preview with the best intentions, but no profits are guaranteed. Please always gamble responsibly, only with money that you can afford to lose. Good luck!