Elche CF face off with visiting opponents Villarreal at Estadio Martínez Valero in this La Liga game on Sunday.

All of our predictions, stats and the user poll for Elche CF v Villarreal are shown below - along with the latest match odds.

Elche CF, buoyed by their previous result, will be hoping for more of the same after a 1-2 La Liga success versus Espanyol.

Francisco Rodríguez's Elche CF have managed to score a sum total of 8 times in their past six outings. The comparative number of goals that have been scored against them in those same games stands at 7.

Analysis of their past results shows that Elche CF:

In the game prior to this, Villarreal drew 2-2 in the La Liga tie with Atlético Madrid.

In that match, Villarreal had 60% possession and 13 shots at goal with 3 on target. For Villarreal, the goalscorers were Pau Torres (29') and Alberto Moreno (58'). Atlético de Madrid got 7 attempts at goal with 5 of them on target. Ángel Correa (10') and Geoffrey Kondogbia (67') scored for Atlético Madrid.

A very clinical Villarreal have helped themselves to an abundance of goals over their previous 6 games (23 to be precise). That translates to an outstanding average of 3.83 goals scored per match for this time. That kind of trend might not be carried forward here, of course.

Looking at the pre-match facts, Villarreal:

A look at their past head-to-head meetings going back to 30/03/2014 shows that Elche CF have won 0 of these and Villarreal 2, with the tally of drawn matches being 4.

A combined total of 16 goals were scored between the two sides during those clashes, with 6 of them from Los Franjiverdes and 10 created by El Submarino Amarillo. This gives an average number of goals per game equal to 2.67.

The last league fixture featuring these clubs was La Liga match day 6 on 22/09/2021 which ended up with the score at Villarreal 4-1 Elche CF.

For their opponents, Elche CF had 9 shots at goal with 3 of them on target. Johan Mojica (19') was the scorer.

The Elche CF manager Francisco Rodríguez will be grateful to have no fitness worries at all ahead of this match with a completely injury-free squad available to select from.

Our feeling is that Elche CF might well have a job on their hands to get anything against this Villarreal team who will likely end up scoring and staying ahead.

We therefore fancy a 0-1 win for Villarreal when the referee blows for full-time. 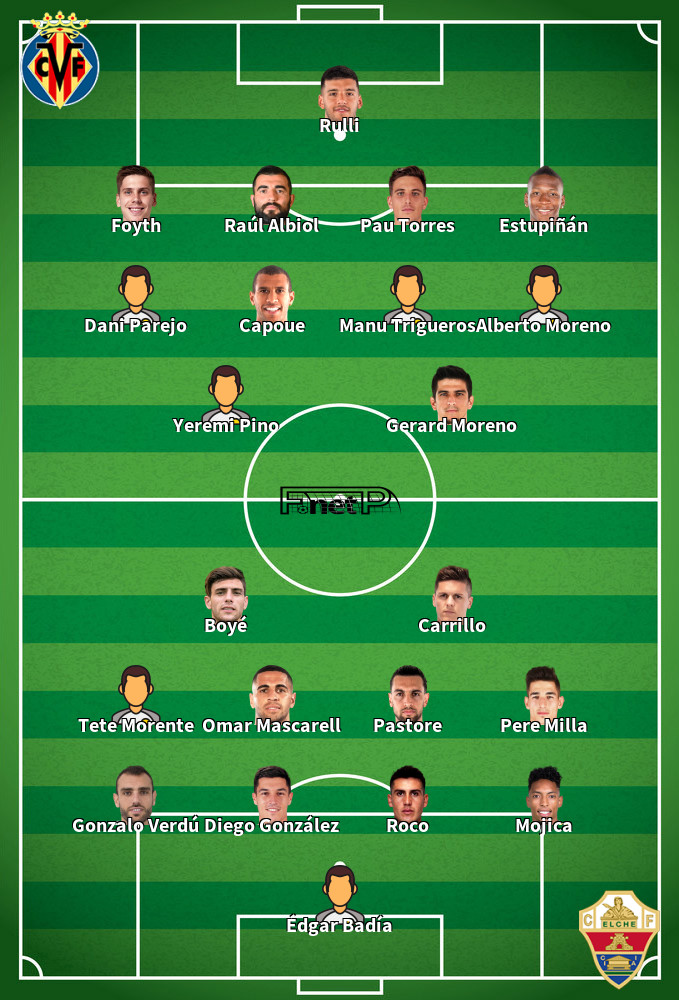 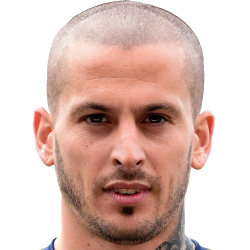 Typically used in the Striker position, Darío Benedetto was born in Berazategui, Argentina. Having made a first senior appearance for Arsenal de Sarandí in the 2008 - 2009 season, the dangerous Forward has contributed 2 league goals in the LaLiga 2021 - 2022 season so far coming from a total of 14 appearances.

We have made these Elche CF v Villarreal predictions for this match preview with the best intentions, but no profits are guaranteed. Please always gamble responsibly, only with money that you can afford to lose. Good luck with your selections.