Estoril will be taking on away team Famalicão at Estádio António Coimbra da Mota in the Primeira Liga tie on Saturday.

Our full set of predictions, statistics and match poll for Estoril v Famalicão can be seen below - plus the latest match odds.

Estoril will be hoping to return to winning ways here after a 2-0 Primeira Liga loss in their previous game against Porto.

In that game, Estoril managed 35% possession and 7 attempts on goal with 1 on target. The only player to score for Estoril was Joãozinho (48' Own goal). On the other side, Porto got 21 shots at goal with 5 of them on target. Fernando Andrade (88') scored for Porto.

Estoril have been quite ineffective in attack of late. Their sum of goals stands at just 4 against opposing sides during their previous 6 matches. In those meetings, Estoril have also seen the tally of goals that have gone against them total 9.

Famalicão will go into this clash after a 3-2 Primeira Liga win in the defeat of Braga in their previous outing.

Looking at their form, and Famalicão have been scored against in 5 of their last 6 matches, seeing opposing sides hit 8 goals in all. At the back, Famalicão have not been doing too well. That trend won’t necessarily be sustained into this game, though.

The last league fixture featuring the two was Primeira Liga match day 32 on 29/04/2022 when it finished Famalicão 3-1 Estoril.

The match was refereed by Manuel Oliveira.

Availability isn’t a big problem, with just a single fitness concern for the Estoril boss Nélson Veríssimo to be concerned with from of an almost fully healthy squad. Lucas Áfrico (Knee Injury) misses out.

Famalicão manager Rui Pedro Silva has a number of players out of action. Rúben Lima (Muscle Injury) and Iván Jaime (Unknown Injury) are names that won’t be on the team sheet.

We believe that Famalicão and Estoril could both end up scoring in what appears to be a good match-up, with little separating these two teams.

A draw is a real possibility, as we are expecting there to be little between them. We’re therefore expecting a very close game with a 1-1 score when the full-time whistle blows. 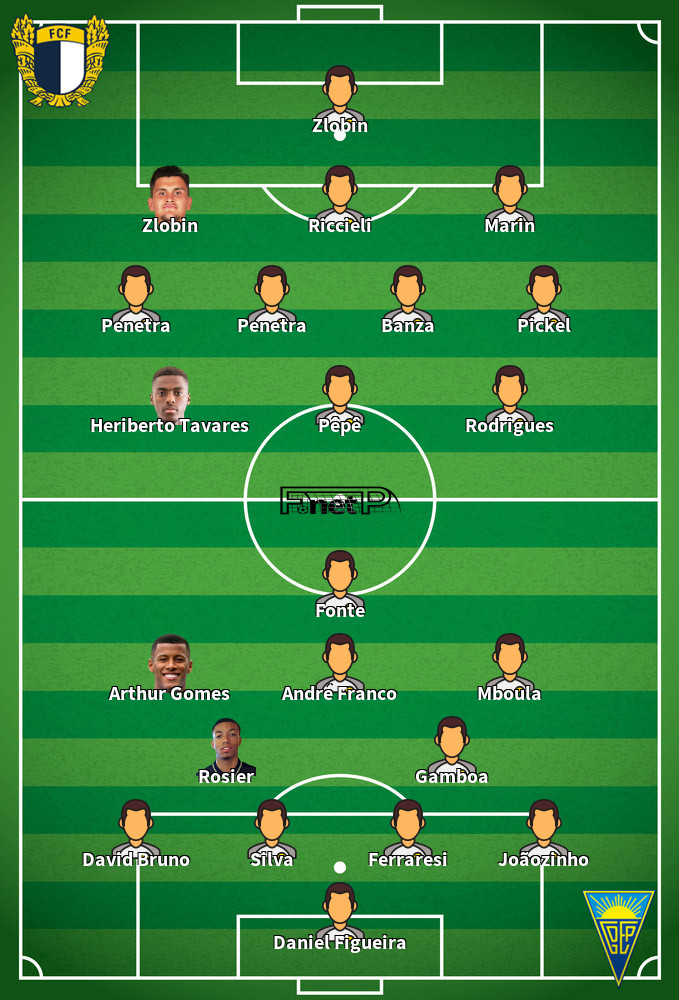 While we have made these predictions for Estoril v Famalicão for this match preview with the best of intentions, no profits are guaranteed. Always gamble responsibly, and with what you can afford to lose. Good luck if you do place a bet today.