Augsburg line up against away side Paderborn at WWK Arena in the Bundesliga 1 fixture on Wednesday. Our tips, poll and stats for Augsburg v Paderborn can all be found here - along with the latest match odds.

It has been a rare occasion in recent times where Augsburg have managed to hold out for a full 90 minutes. It will be a concern for them that Fuggerstädter have been scored against in 5 of their previous 6 clashes, letting in 10 goals along the way. We will just have to see if that trend can be sustained here.

Going into this encounter, Augsburg have not won at home in their last 3 league games.

The stats don’t lie, and Paderborn have been scored against in 5 of their last 6 matches, conceding 10 goals in total. In defence, Paderborn could really do with shoring things up.

Leading up to this clash, SC Paderborn 07:

A look at their past head-to-head clashes stretching back to 07/03/2010 shows us that Augsburg have won 4 of these and Paderborn 1, with the number of drawn games standing at 1.

A combined sum of 13 goals were produced between them during those clashes, with 10 of them for Fuggerstädter and 3 created by Paderborn. That’s an average goals per game figure of 2.17.

The last league meeting featuring these sides was Bundesliga 1 match day 11 on 09/11/2019 when the final score was SC Paderborn 07 0-1 Augsburg. In that game, SC Paderborn 07 had 60% possession and 12 shots on goal with 4 on target. For their opponents, Augsburg had 13 attempts on goal with 5 on target. Philipp Max (41') was the scorer. The match was refereed by Marco Fritz.

We feel that in this game, Paderborn are capable enough to get a goal against this Augsburg lineup, however it possibly won’t be as many as they will have scored against them. Our selection here is for a narrow 2-1 winning margin for Augsburg at the end of the 90 minutes. Expecting it to be very competitive.

Both Teams to Score Prediction for Augsburg vs Paderborn
Yes 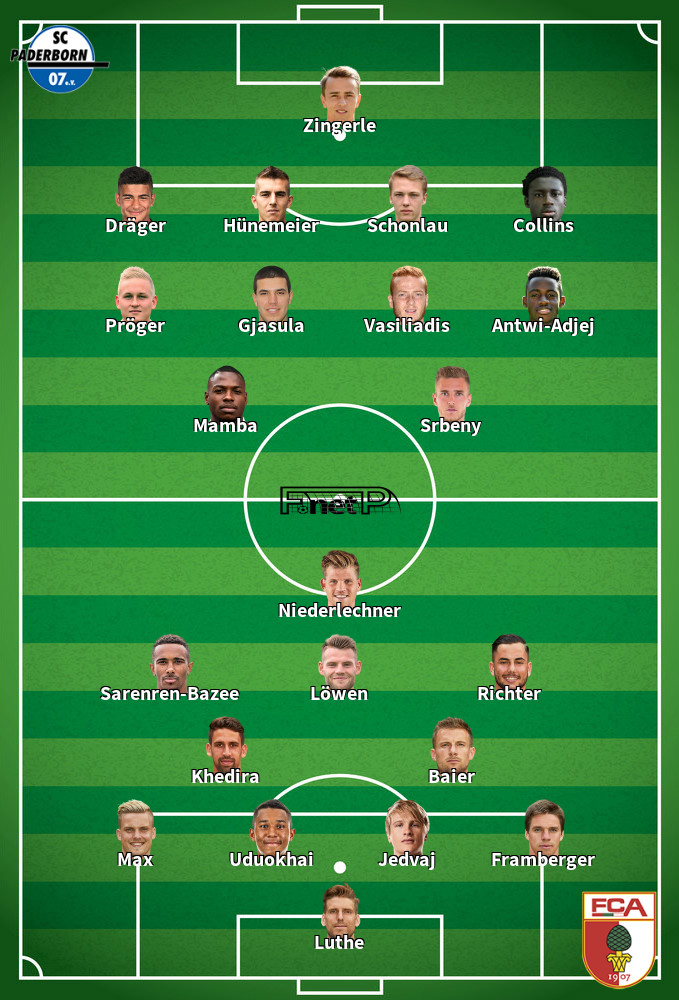 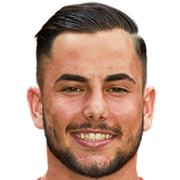 Normally deployed in the Central Attacking Midfielder position, Marco Richter was born in Germany. Having made his senior debut playing for FC Augsburg 1907 in the 2017 - 2018 season, the skilful Midfielder has scored 4 league goals in this Bundesliga 1 2019 - 2020 campaign so far in a total of 23 appearances.

We have made these Augsburg v Paderborn predictions for this match preview with the best intentions, but no profits are guaranteed. Please always gamble responsibly, only with money that you can afford to lose. Good luck!