Augsburg will be visiting PreZero Arena on Saturday for the Bundesliga 1 game with hosts Hoffenheim.

Our tips, poll and stats for Hoffenheim v Augsburg can all be found here - as well as the best betting odds.

Hoffenheim head into this game following on from a 1-1 Bundesliga 1 stalemate vs Borussia Mönchengladbach.

It’s been a rare occasion in recent games where Hoffenheim have managed to hold out for a full 90 minutes. It will be a concern for them that Hoffenheim have failed to prevent opponents from scoring in 5 of their previous 6 clashes, shipping 9 goals in the process.

Heading into this fixture, Hoffenheim are unbeaten in their last 6 league matches at home.

In their last game, Augsburg drew 0-0 in the Bundesliga 1 tie with Greuther Furth.

Markus Weinzierl's Augsburg have managed to stick the ball in the net a total of 8 times in the course of their most recent 6 matches. The overall goals that have been scored against them during that period adds up to 6.

Ahead of this meeting, Augsburg haven't been defeated in their previous 3 away league matches.

A look at their past head-to-head meetings stretching back to 07/04/2019 shows us that Hoffenheim have won 4 of these and Augsburg 2, with the number of drawn results standing at 0.

The last league encounter featuring these sides was Bundesliga 1 match day 1 on 14/08/2021 which finished with the scoreline of Augsburg 0-4 Hoffenheim.

In that match, Augsburg managed 46% possession and 7 shots on goal with 0 of them on target.

Augsburg boss Markus Weinzierl has a number of players out of action. Carlos Gruezo (Knee Problems), Alfred Finnbogason (Muscular problems), Tomas Koubek (Corona virus) and Tobias Strobl (Cruciate Ligament Rupture) will not be playing here. Reece Oxford is ineligible for this match because of suspension.

In this match, Augsburg have enough to breach the defence of this Hoffenheim side, although that probably won’t prevent them from conceding a couple at the other end.

We’re predicting a tight encounter finishing with a 2-1 winning score for Hoffenheim when the full-time whistle blows. Looking forward to seeing how this one unfolds. 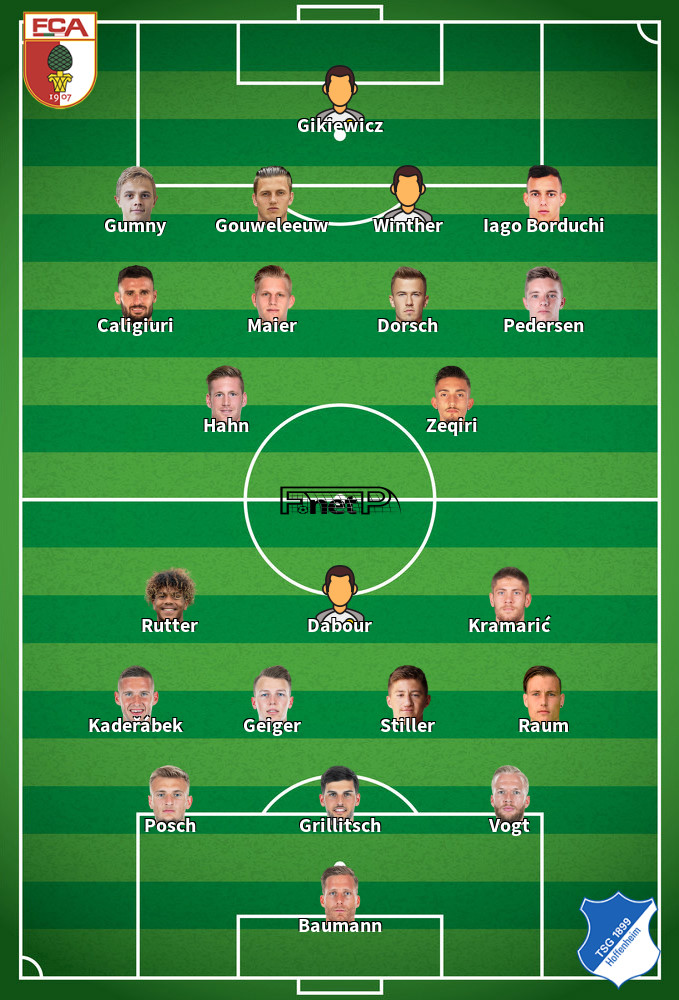 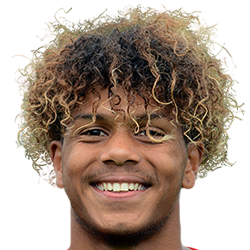 Mostly played in the Striker position, Georginio Rutter was born in France. After having made a senior debut playing for Rennes in the 2020 - 2021 season, the talented Forward has bagged 4 league goals in this Bundesliga 2021 - 2022 campaign to date from a total of 17 appearances.

While we have made these predictions for Hoffenheim v Augsburg for this match preview with the best of intentions, no profits are guaranteed. Always gamble responsibly, and with what you can afford to lose. Good luck if you do place a bet today.