Barcelona will arrive at Estadio Benito Villamarín on Saturday for the La Liga meeting with hosts Real Betis.

Scroll down to see all of the predictions, poll and statistics for Real Betis v Barcelona (including the best match odds).

Real Betis head into this match following on from a 0-0 La Liga tied result vs Getafe.

In that match, Real Betis managed 65% possession and 9 shots at goal with 4 on target. At the other end, Getafe CF got 13 shots on goal with 2 of them on target.

Their most recent results shine a light on the fact that not much more can be done by the Real Betis defence. Real Betis have been miserly, with the tally of goals that have flown into the back of their net during their previous six games standing at 4. That trend won’t necessarily be sustained into this next game, of course.

Barcelona head into the game following a 2-1 La Liga win to defeat Mallorca in their most recent match.

Taking a look at their past results, Barcelona:

Looking at their prior head-to-head meetings going back to 17/03/2019 tells us that Real Betis have won 1 of them and Barcelona 5, with the tally of drawn results being 0.

There were also plenty of goals scored in those games, 30 in total which averages out at 5 goals per meeting.

The last league game featuring these sides was La Liga match day 16 on 04/12/2021 which ended up with the score at Barcelona 0-1 Real Betis.

That time, Barcelona had 63% possession and 12 shots at goal with 3 of them on target.

For their opponents, Real Betis got 8 shots on goal with 2 on target. Juanmi (79') was the scorer.

It doesn’t get much better regarding selection, with just the lone fitness concern for the Real Betis gaffer Manuel Pellegrini to contend with from an otherwise fully-primed group. Martín Montoya (Achilles tendon problems) will miss out.

We’re thinking that Real Betis are capable enough to put a goal past this Barcelona outfit, although just one goal possibly won’t quite be enough.

We therefore reckon that it will be a narrow 1-2 win for Barcelona after the 90. Let’s see what happens here. 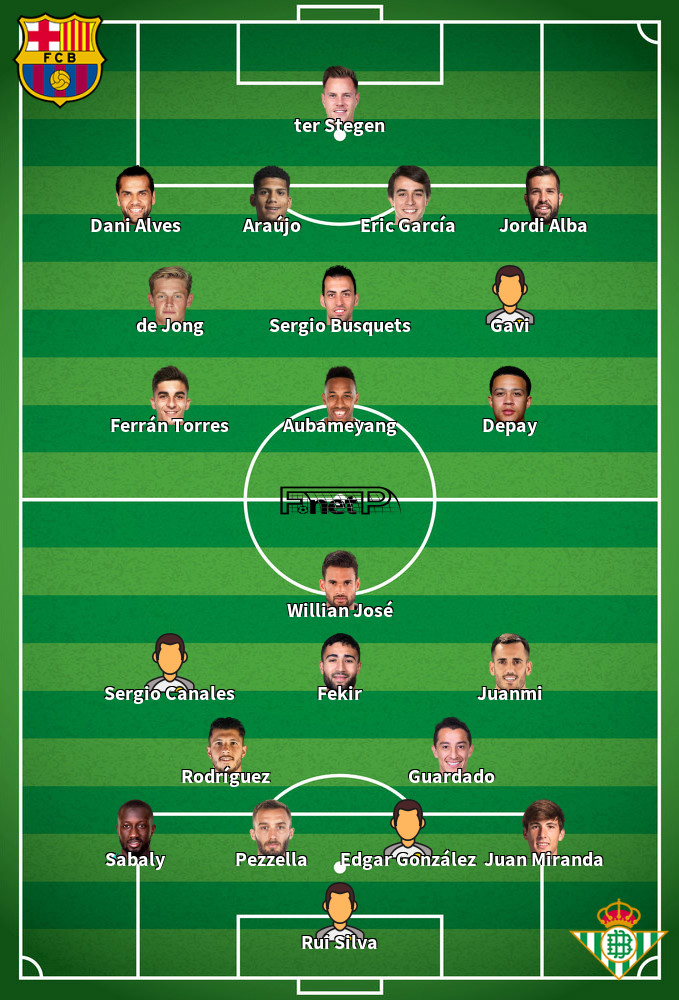 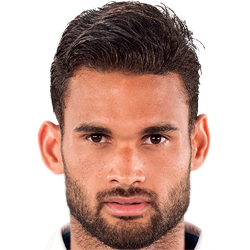 Generally played in the Striker position, Willian José was born in Porto Calvo, Brazil. Having made a first senior appearance for Barueri in the 2009 season, the skilful Forward has managed 7 league goals in the LaLiga 2021 - 2022 season so far coming from a total of 29 appearances.

While we have made these predictions for Real Betis v Barcelona for this match preview with the best of intentions, no profits are guaranteed. Always gamble responsibly, and with what you can afford to lose. Good luck if you do place a bet today.