Rotor Volgograd will be facing visiting team FC Krasnodar at Volgograd Arena in this Premier League fixture on Sunday.

All Rotor Volgograd v FC Krasnodar game predictions, stats and user poll are shown below (plus the best game odds).

Rotor Volgograd head into this fixture following on from a 1-1 Premier League drawn match versus FC Khimki.

The only player to score from Rotor Volgograd was Kamil Mullin (32'). Aleksandr Lomovitsky (56') was the scorer for FC Khimki.

Rotor Volgograd have really struggled up front of late. Their ‘goals for’ figure equals just 3 vs opponents during their previous six fixtures. In those games, Rotor have also seen the number of goals that have gone against them total 9. It will be interesting to see whether or not that trend can be continued on in this game.

In their previous fixture, FC Krasnodar drew 1-1 in the Premier League match with FC Rostov.

The only player to score from FC Krasnodar was Marcus Berg (72'). Mathias Normann (64') was the scorer for FC Rostov.

Coming into this meeting, FC Krasnodar haven’t won away from home in the past 2 matches in the league.

Rotor Volgograd boss Alyaksandr Khatskevich has a full complement, with no fitness concerns whatsoever ahead of this clash thanks to a fully injury-free group available for selection.

Due to a fully healthy group available for selection, FC Krasnodar manager Murad Musayev does not have any fitness worries to speak of ahead of this clash.

We’re inclined to think that Rotor Volgograd have it in them to score against this FC Krasnodar side, although just one goal probably won’t be as many as they’ll concede.

Therefore, we’re predicting a 1-2 winning margin for FC Krasnodar when the full-time whistle blows. It should be a decent one. 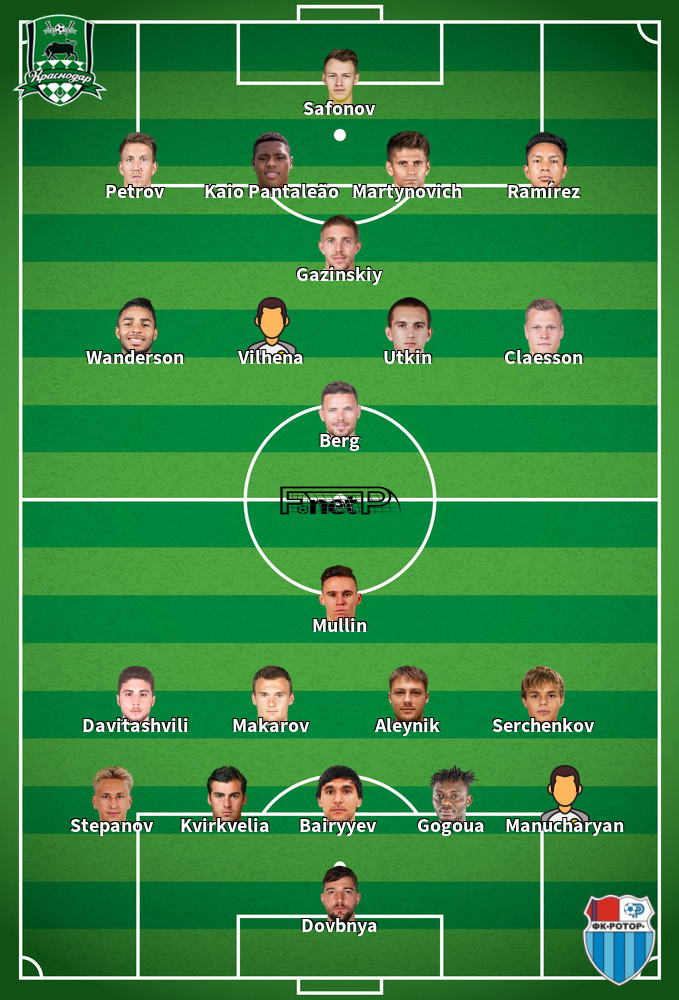 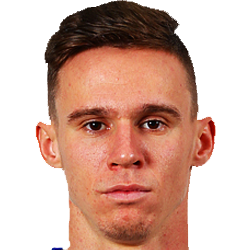 Regularly taking up the Striker position, Kamil Mullin was born in Russia. After having played his first senior match for Rubin Kazan in the 2013 - 2014 season, the talented Forward has accumulated 2 league goals in the Premier League 2020 - 2021 season to date coming from a total of 6 appearances.

We have made these Rotor Volgograd v FC Krasnodar predictions for this match preview with the best intentions, but no profits are guaranteed. Please always gamble responsibly, only with money that you can afford to lose. Best of luck.