FC Zürich face off with away side FC Lausanne-Sport at Stadion Letzigrund in the Super League game on Thursday.

Our tips, poll and stats for FC Zürich v FC Lausanne-Sport can all be found here - as well as the best betting odds.

FC Zürich, who won their previous game, will hope for a similar result following a 1-2 Super League success vs St Gallen.

In their previous game, FC Lausanne-Sport drew 0-0 in the Super League match with FC Basel 1893.

Demonstrating their appetite for productive encounters, we’ve seen goals 21 times in the last six matches in which FC Lausanne-Sport have played, yielding a mean average of 3.5 goals for each clash. Their opponents have got 10 from this total. That kind of pattern might not be continued into this next game, of course.

Going into this game, the form guide shows that FC Lausanne-Sport:

An examination of their past head to head meetings going back to 06/12/2020 tells us that these encounters have not been fruitful for FC Lausanne-Sport. They’ve not managed to come away with any wins whatsoever whereas FC Zürich have been superior, winning in 67 per cent of those matches.

20 goals were shared by the two clubs throughout the course of those matches, with 15 of them for Der Stadtclub and 5 being from Lausanne. That is an average goals per game value of 3.33.

On that day, FC Lausanne-Sport had 50% possession and 20 attempts on goal with 6 on target. The scorer was Sofiane Alakouch (3' Own goal).

On the other side, FC Zürich had 11 attempts on goal with 8 on target. Adrià Guerrero (69') was the scorer.

In this match, FC Lausanne-Sport will have a difficult task to find the back of the net against a FC Zürich team who look likely to control this match, should everything go as we’re expecting.

Our selection here is for a 3-0 winning scoreline for FC Zürich by the conclusion of the match. 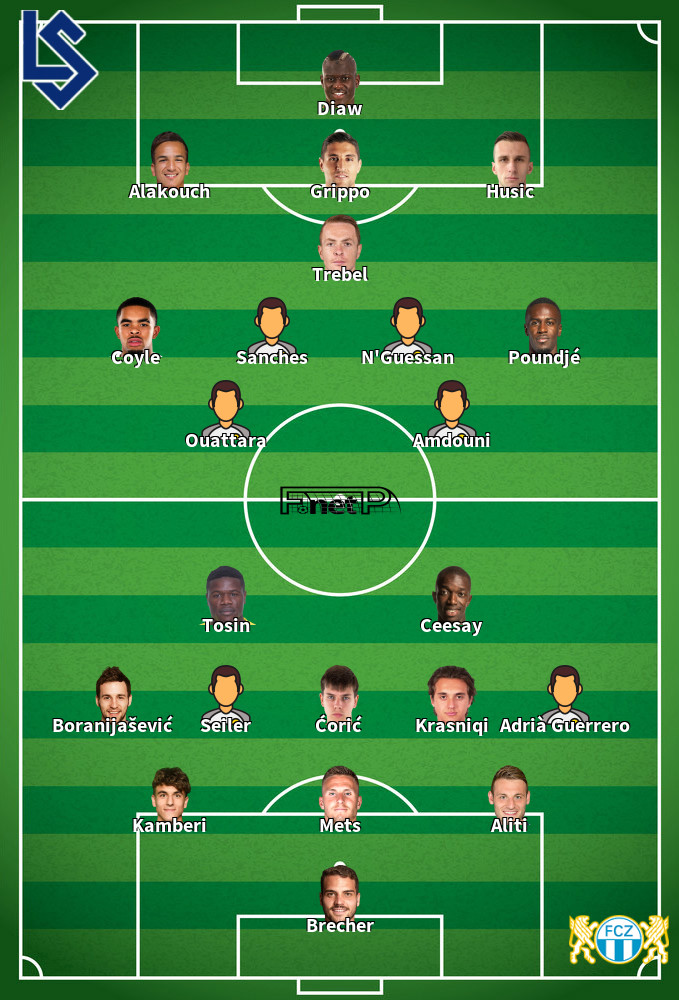 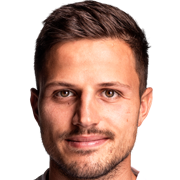 Usually taking up the Central Attacking Midfielder position, Antonio Marchesano was born in Bellinzona, Switzerland. Having played his first senior match for FC Zürich in the 2017 - 2018 season, the skilful Midfielder has scored 12 league goals in this Super League 2021 - 2022 season to date in a total of 31 appearances.

While we have made these predictions for FC Zürich v FC Lausanne-Sport for this match preview with the best of intentions, no profits are guaranteed. Always gamble responsibly, and with what you can afford to lose. Best of luck with your selections.