Nantes will be looking for an improved result here following a 2-1 Ligue 1 defeat last time out to Nice.

In that match, Nantes managed 45% possession and 11 attempts at goal with 3 of them on target. The only player on the scoresheet for Nantes was Andrei Girotto (45'). OGC Nice got 13 shots on goal with 5 on target. Kasper Dolberg (21') and Khéphren Thuram (56') scored for Nice.

Their more recent scorelines really do illustrate the point that huge efforts have been put in by the Nantes defence. Nantes have been stingy, resulting in the total number of goals that have gone in at their end over the course of their past six matches standing at 4.

After a losing effort in their last game against Lille in Ligue 1 competition, FC Lorient and their travelling supporters will be hoping that they can get a better result in this one.

In that match, FC Lorient had 45% possession and 18 attempts at goal with 5 of them on target. For FC Lorient, the scorers were Moritz Jenz (19' Own goal) and Sambou Soumano (93'). For their opponents, LOSC Lille Métropole had 13 shots at goal with 5 on target. Isaac Lihadji (10') and Reinildo Mandava (31') scored for Lille.

It is worth noting that FC Lorient have failed to get amongst the goals in their past 6 games, contributing the disappointing return of just 3. In those matches, Les Merlus have also seen the collective goal aggregate of their opponents equal 10. Let’s see if that trend will end up being sustained into this next match.

Going into this contest, FC Lorient are winless against Nantes in games played away from home for the previous 6 league games. They really have not been travelling well at all.

An examination of their past head to head results going back to 13/02/2016 shows that these encounters have been a source of anguish for FC Lorient. They have not been able to register any victories at all whereas Nantes have dominated them, beating them in 83 per cent of those ties.

A sum of 12 goals were scored between the two sides during those clashes, with 9 for Les Canaris and 3 being from Les Merlus. The average goals per game has been 2.

The previous league game between these clubs was Ligue 1 match day 17 on 05/12/2021 which finished with the scoreline of FC Lorient 0-1 Nantes.

In that game, FC Lorient had 54% possession and 17 shots at goal with 2 on target.

Nantes had 5 attempts at goal with 1 on target. Wylan Cyprien (83') scored.

The referee was Ruddy Buquet.

The Nantes manager Antoine Kombouaré has no fitness concerns to speak of before this game with a fully injury-free group available to choose from.

In our opinion, FC Lorient are capable enough to score a goal against this Nantes lineup, although that isn’t expected to be as many as they will have scored against them.

We are anticipating a close game with a 2-1 advantage for Nantes after 90 minutes. 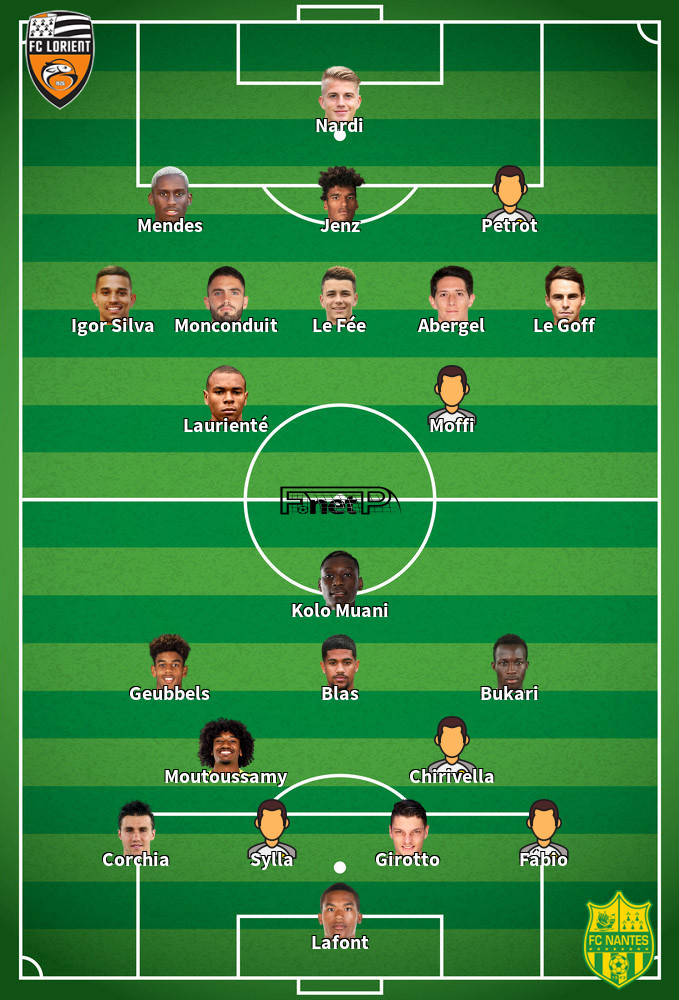 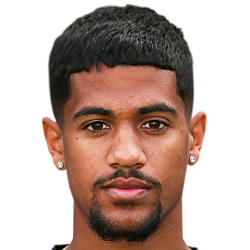 Generally played in the Centre Midfield position, Ludovic Blas was born in Colombes, France. Having made a first senior appearance for EA Guingamp in the 2015 - 2016 season, the skilful Midfielder has netted 7 league goals in the Ligue 1 2021 - 2022 season so far in a total of 19 appearances.

We have made these Nantes v FC Lorient predictions for this match preview with the best intentions, but no profits are guaranteed. Please always gamble responsibly, only with money that you can afford to lose. We wish you the best of luck.