The Ligue 1 match at Stade Pierre-Mauroy on Wednesday sees home side Lille go into battle with FC Lorient.

Our full set of predictions, statistics and match poll for Lille v FC Lorient can be seen below - as well as up-to-date odds.

Lille go into this match following on from a 1-1 Ligue 1 drawn match against Marseille.

In that game, Lille managed 22% possession and 5 shots on goal with 4 on target. The only player to score for Lille was Sven Botman (15'). On the other side, Marseille had 22 attempts at goal with 7 on target. Cengiz Ünder (75') scored for Marseille.

It has been all too rare in recent games that Lille have managed to hold out for a full 90 minutes. In fact, Lille have been scored against in 5 of their previous 6 clashes, shipping 7 goals along the way.

Heading into this contest, Lille are undefeated in their last 8 league matches at home. A run that they'll hope to extend here.

In that match, FC Lorient managed 55% possession and 14 shots on goal with 4 on target. For their opponents, Angers SCO had 5 attempts at goal with 0 of them on target.

Over the course of 5 of the past 6 clashes featuring FC Lorient, a notably low volume of goals have been struck between them and opposing sides. The overall average goals scored per game during that spell is a meagre 1.83, with the number of goals averaged by Les Merlus being 0.33. With no two games being the same, time will tell whether that pattern might persist here in this match or not.

Coming into this contest, FC Lorient are without an away win for the past 25 league games. They must be getting so desperate.

Looking at the statistics for their head to head duels stretching back to 30/04/2016, there has been little to separate the clubs with Lille winning 3 of those games, FC Lorient 3 and 0 being draws in regulation time.

15 goals were scored between them throughout the course of those matches, with 10 of them for LOSC and 5 being from Les Merlus. The average goals per game has been 2.5.

The last league contest featuring these sides was Ligue 1 match day 5 on 10/09/2021 and the score finished FC Lorient 2-1 Lille.

There is just a single fitness concern for the Lille gaffer Jocelyn Gourvennec to be concerned about from a near full-strength group of players. Timothy Weah (Muscle Injury) will miss out.

Looking at these two teams, we feel that Lille will probably dominate possession and create several successful chances.

Conversely, FC Lorient could well find it tough to find the back of the net although we do think that they will probably end up scoring.

We’re predicting a controlled 3-1 win for Lille at the end of the 90 minutes. 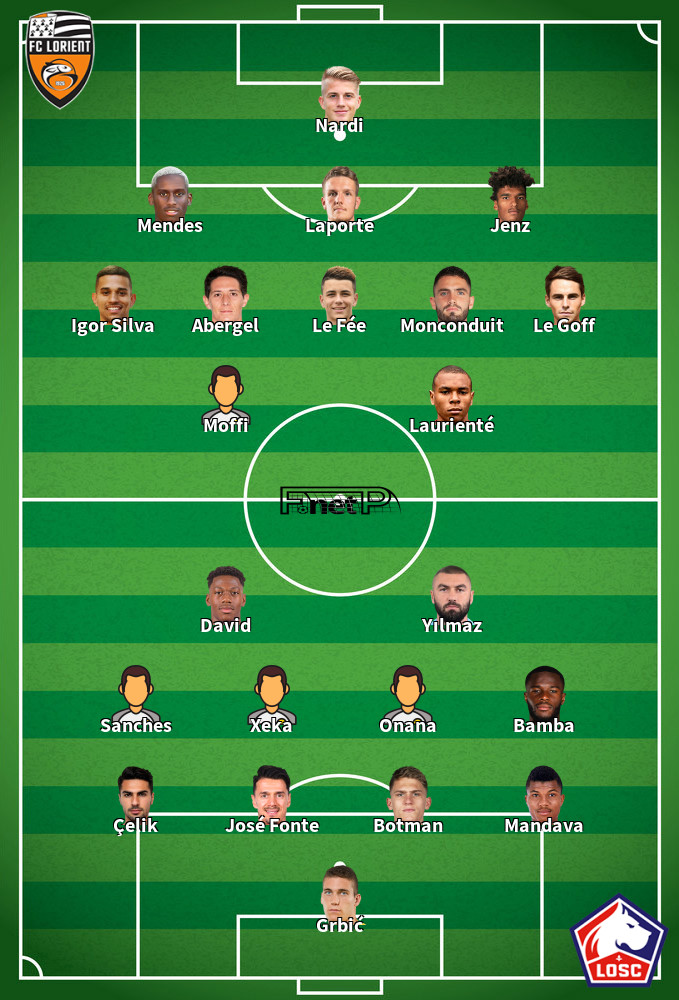 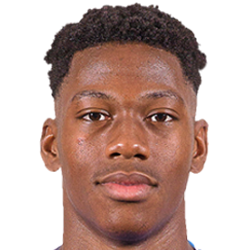 Mostly deployed in the Striker position, Jonathan David was born in Brooklyn, USA. Having made a first senior appearance for KAA Gent in the 2018 - 2019 season, the accomplished Forward has managed to score 12 league goals in this Ligue 1 2021 - 2022 campaign to date coming from a total of 19 appearances.

We have made these Lille v FC Lorient predictions for this match preview with the best intentions, but no profits are guaranteed. Please always gamble responsibly, only with money that you can afford to lose. Good luck with your selections.