FC Luzern will be facing visiting opponents Servette FC at Swissporarena in the Super League meeting on Sunday.

To see all of our predictions, user poll & stats for FC Luzern v Servette FC, scroll down (including the best match odds).

FC Luzern, buoyed by their previous result, will be hoping for more of the same after a 3-0 Super League success vs FC Lausanne-Sport.

Fixtures involving FC Luzern have proved to be exciting encounters recently with a lot of goalmouth action expected. Over their past six clashes alone, a grand total of 23 goals have gone in for both teams combined (at an average of 3.83 goals per game) with 12 of those coming from FC Luzern.

Following on from a losing effort in their last game against St Gallen in Super League competition, Servette FC will be hoping to turn things around here.

In that game, Servette FC had 52% possession and 10 attempts on goal with 2 of them on target. For their opponents, St Gallen had 12 attempts at goal with 7 on target. Betim Fazliji (68') and Christopher Lungoyi (88') scored for St Gallen.

Going into this encounter, Servette FC haven’t won away from home in the past 3 league matches.

An examination of their prior head-to-head meetings stretching back to 04/02/2021 shows that FC Luzern have won 2 of these games & Servette FC 3, with the number of draws standing at 1.

A combined total of 21 goals were yielded between them during those clashes, with 10 from Die Leuchten and 11 belonging to Les Grenats. The average number of goals per game works out to 3.5.

In that match, Servette FC managed 42% possession and 10 attempts on goal with 2 on target. Their only player on the scoresheet was Chris Bedia (53').

For their opponents, FC Luzern had 18 shots at goal with 6 on target. Marko Kvasina (86') scored.

We’re inclined to think that FC Luzern have it within them to see a lot of the ball and convert quite a few goal-scoring opportunities.

At the other end, Servette FC could well struggle to get shooting opportunities but we do fancy them managing to get on the scoresheet here.

We’re therefore anticipating a pretty comfortable 3-1 win for FC Luzern at the end of the match. 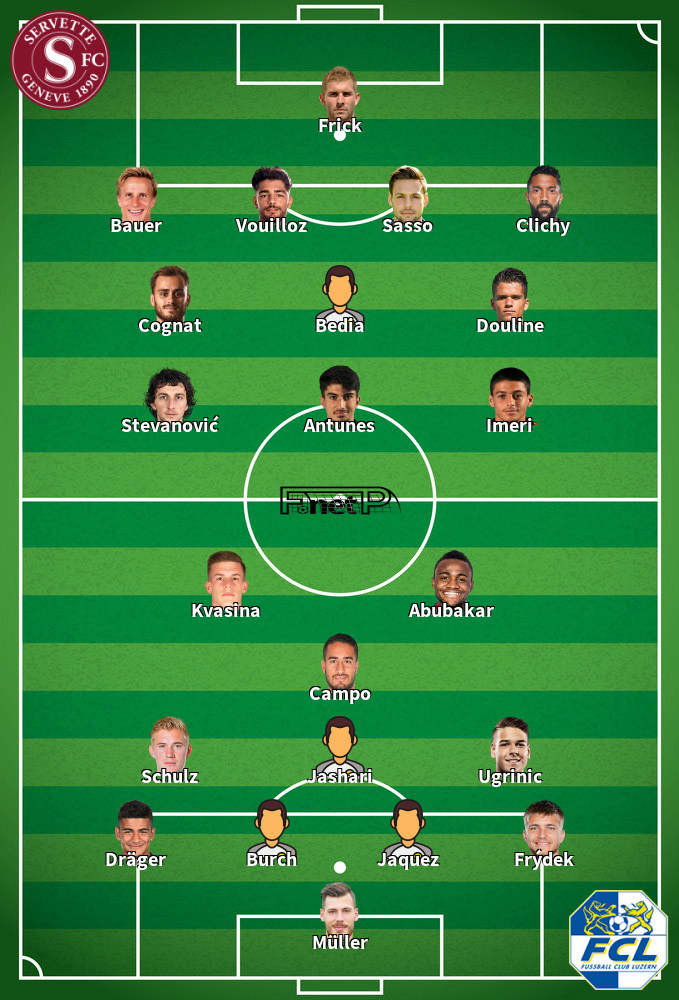 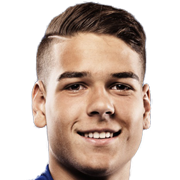 Usually used in the Centre Midfield position, Filip Ugrinic was born in Switzerland. Having played his first senior match for FC Luzern in the 2016 - 2017 season, the gifted Midfielder has scored 6 league goals in the Super League 2021 - 2022 season to date in a total of 31 appearances.

While we have made these predictions for FC Luzern v Servette FC for this match preview with the best of intentions, no profits are guaranteed. Always gamble responsibly, and with what you can afford to lose.