Strasbourg will visit Stade Saint-Symphorien on Sunday for the Ligue 1 fixture with hosts Metz.

All FC Metz v Strasbourg game predictions, stats and user poll are shown below - as well as the best betting odds.

Metz head into this game coming off the back of a 1-1 Ligue 1 stalemate versus Lyon.

Frédéric Antonetti's FC Metz have scored a sum total of 7 times over their past six outings. At the other end, the number of goals that have been scored against them in those same games amounts to 9.

Going into this contest, FC Metz have not emerged victorious against Strasbourg in their previous 3 league matches.

Following on from a losing effort in their last game against Montpellier in Coupe De France competition, Strasbourg and their travelling supporters will be hoping that they can get a better result in this one.

In that game, Strasbourg managed 51% possession and 19 attempts on goal with 2 of them on target. Montpellier got 15 shots at goal with 3 on target. Mihailo Ristić (21') scored for Montpellier.

Julien Stéphan's Strasbourg have fired home 10 times throughout their previous six matches. The aggregate of goals that have been scored against them during those matches equals 6.

Looking at their most recent head-to-head clashes dating back to 01/04/2018 tells us that Metz have won 1 of them & Strasbourg 2, with the tally of drawn games standing at 3.

A sum of 17 goals were scored between the two sides during those clashes, with 7 from Les Grenats and 10 netted by Le Racing. This gives an average number of goals per game equal to 2.83.

The last league meeting between these clubs was Ligue 1 match day 6 on 17/09/2021 when the final score was Strasbourg 3-0 FC Metz.

That time, Strasbourg managed 46% possession and 10 attempts at goal with 6 of them on target. The goalscorers were Ludovic Ajorque (6') and Habib Diallo (26', 40').

At the other end, FC Metz had 15 attempts on goal with 5 of them on target.

Strasbourg boss Julien Stéphan has a number of players out of action. Lebo Mothiba (Knee Injury) and Maxime Le Marchand (Back Injury) are names that won’t be on the team sheet.

When taking everything into account, FC Metz will have a tough ask to be putting a goal past this Strasbourg side who will likely end up scoring and staying ahead.

With that in mind, we reckon that it will be a hard-fought 0-1 winning margin for Strasbourg at full-time. 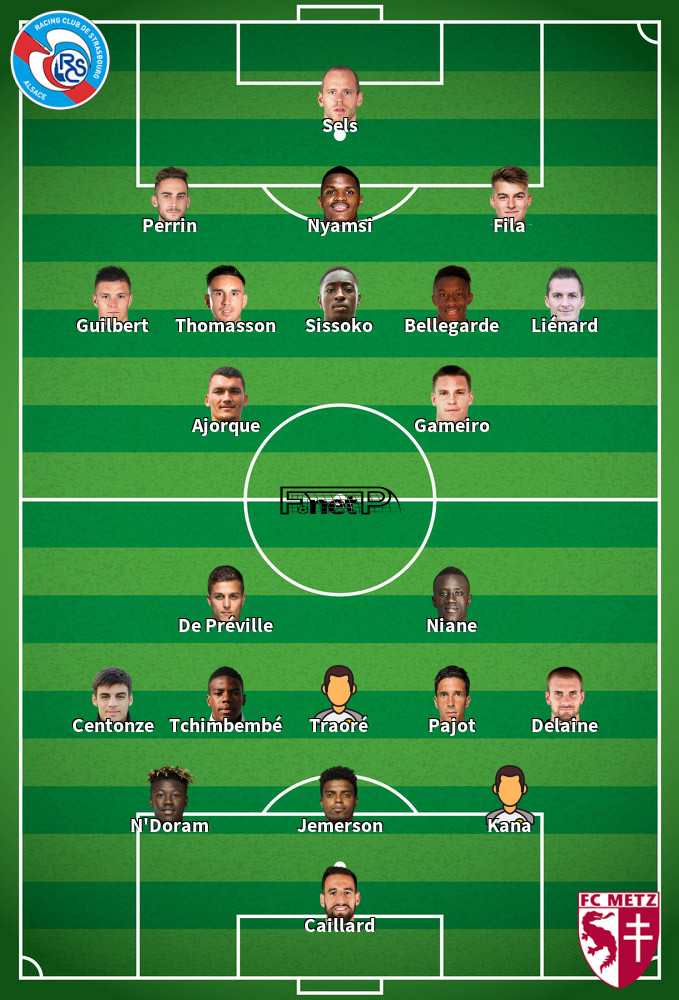 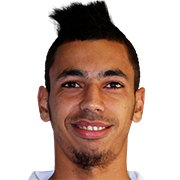 Typically taking to the field in the Central Attacking Midfielder position, Farid Boulaya was born in Vitrolles, France. After having made a senior debut playing for FC Istres in the 2011 - 2012 season, the gifted Midfielder has netted 3 league goals in this Ligue 1 2021 - 2022 campaign so far in a total of 11 appearances.

While we have made these predictions for FC Metz v Strasbourg for this match preview with the best of intentions, no profits are guaranteed. Always gamble responsibly, and with what you can afford to lose. Good luck if you do place a bet today.