FC Midtjylland will be hosting guests Lyngby BK at MCH Arena in the Superliga match on Saturday.

Full predictions, pre-match stats and user poll for FC Midtjylland v Lyngby BK are shown on this page - plus the latest match odds.

FC Midtjylland will be hoping for a repeat of their last result, following the 3-0 UCL Qualifiers success vs BSC Young Boys.

Fixtures involving FC Midtjylland have tended to be absorbing ones recently with plenty of scoring being a common characteristic. Over their past half dozen games, a grand total of 20 goals have gone in for both sides combined (at an average of 3.33 goals per game) with 12 of them being chalked up by Ulvene. That pattern won’t necessarily follow through into this next game, of course.

Coming into this fixture, FC Midtjylland have not lost a league tie with Lyngby BK in their previous 5 games.

Looking at their form, and Lyngby BK have been scored against in 5 of their last 6 matches, seeing their opponents hit 9 goals in total. Defensively, De kongeblå can certainly do much better.

Inspecting their most recent head to head clashes stretching back to 16/04/2017 tells us that FC Midtjylland have won 2 of these games and Lyngby BK 1, with the number of drawn games standing at 3.

A total of 18 goals were yielded between them throughout the course of those matches, with 10 for Ulvene and 8 netted by De kongeblå. This gives an average number of goals per game equal to 3.

The last league match between these sides was Superliga match day 21 on 17/02/2020 and the score finished FC Midtjylland 2-0 Lyngby BK.

The match was refereed by Morten Krogh.

Owing to an otherwise healthy squad, there is just the lone fitness issue for the Lyngby BK manager Christian Nielsen to be concerned with. Adam Sörensen (Cruciate Ligament Rupture) misses out for this game.

Lyngby BK will do well to be putting goals past a FC Midtjylland side who will most probably dominate.

We’re therefore predicting a commanding 3-0 winning scoreline for FC Midtjylland at the end of the 90 minutes.

Over/Under 2.5 Goals Prediction for FC Midtjylland vs Lyngby BK
Over 2.5 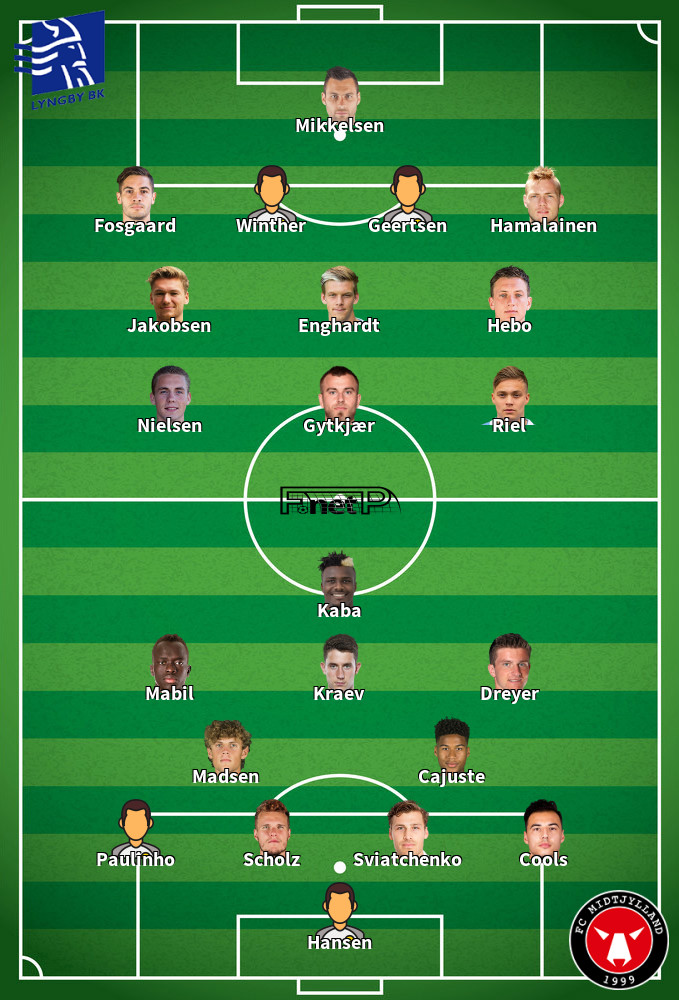 While we have made these predictions for FC Midtjylland v Lyngby BK for this match preview with the best of intentions, no profits are guaranteed. Always gamble responsibly, and with what you can afford to lose. Good luck if you do place a bet today.